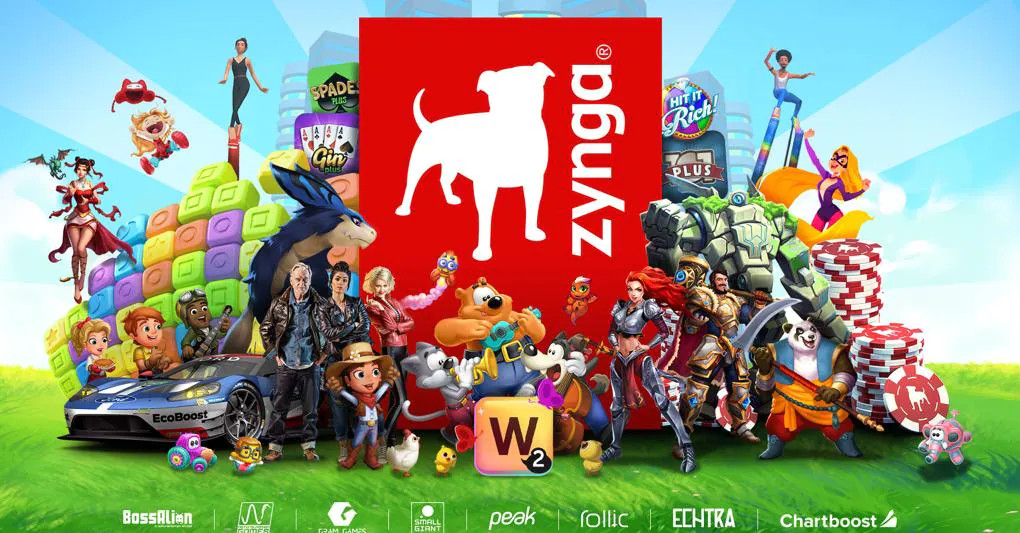 Zynga, the Californian software house behind the giants of social mobile gaming like FarmVille e Words with Friends, from today it has a new owner: Take-Two Interactive.

Zynga and Take-Two Interactive have agreed to combine, creating a global leader in interactive entertainment with a portfolio of iconic franchises. https://t.co/yhF6LUCQmZ

The news was reported by the financial portal BusinessWire and subsequently confirmed by the main account of Zynga, which confirmed the purchase negotiation which amounts to a total of 14.7 Billion Dollars (USD). Via a statement, the CEO of Zynga Frank Gibeau he felt very excited about the acquisition and the future prospects for the company.

“Combining Zynga's mobile and next-generation platform experience with Take-Two's stellar capabilities and intellectual properties will allow us to advance further in our mission to connect the world through video games, and achieve significant growth together. . "

Zynga will continue to work under her name, but will join the team of T2 Mobile Games, potentially managing the arrival of various Take-Two Interactive IPs (GTA, Borderlands, 2K Sports etc.) on smartphones and tablets.

Bethesda denounces Warner Bros. because of the game on Westworld

Final Fantasy VII: Ever Crisis will be free, but the weapons will be ...