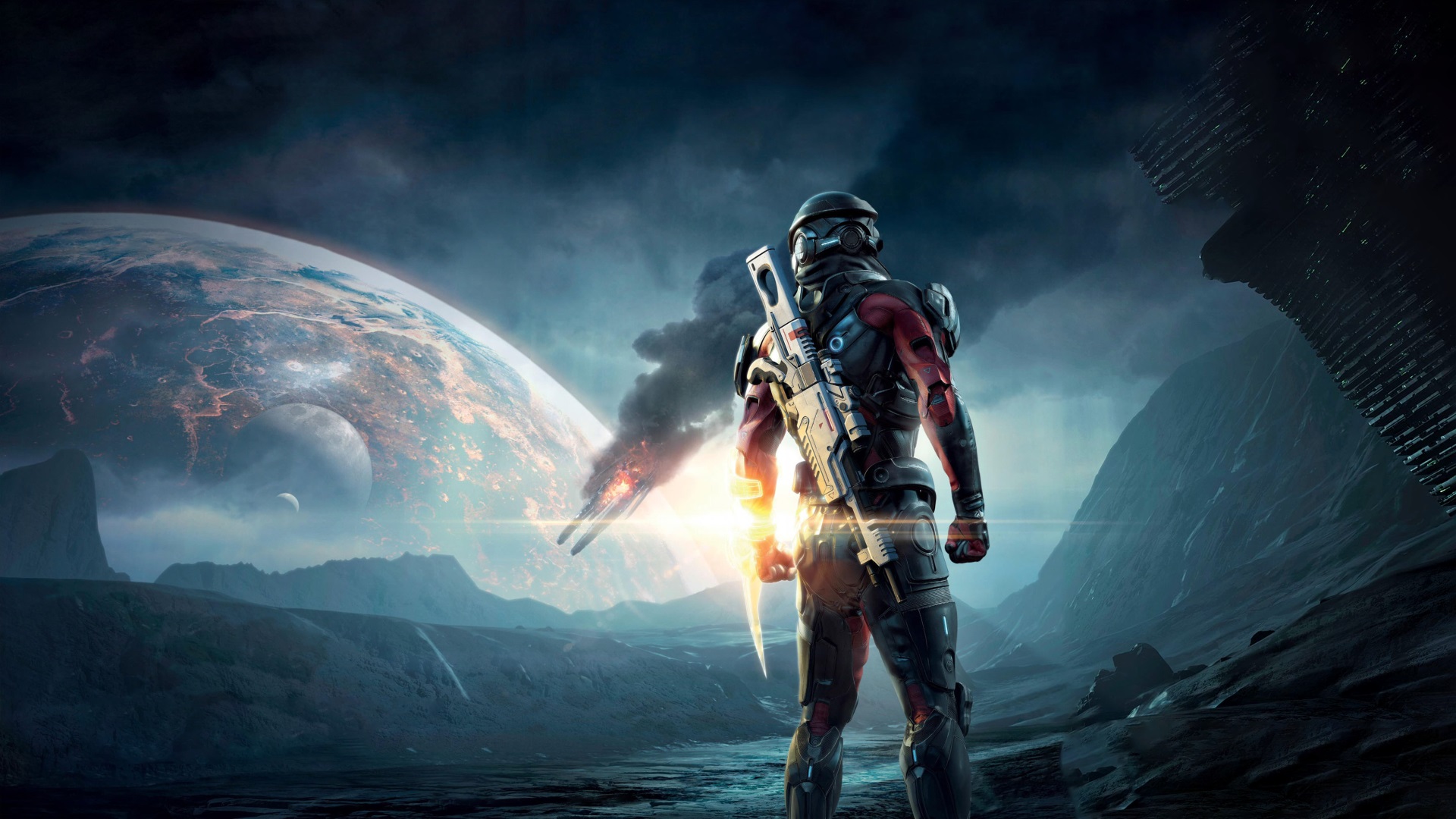 BioWare's 2021 was particularly difficult. The company isn't having a good time: it had to file its first major bankruptcy with Anthem and has suffered greatly from the consequences of the pandemic.

In a post on the company's blog, general manager Gary McKay took stock of the situation, indicating the path that BioWare intends to take this year. The development teams will focus their energies on the two historical series that led the software house to success, in the hope of rebuilding a reputation.

Anthem's name never appears in McKay's post. Yet for BioWare 2021 was above all the year that certified the failure of the company's first live service game-style project. A year ago, EA declared the project dead and the few remaining players had to give up all hope.

However, McKay's words reveal all the difficulties that the company has faced during the last 12 months. The pandemic has changed the way people work of developers and has forced many to stay at home rather than go to the office.

This period has profoundly changed BioWare's plans, and has had a direct impact on how the company will hire in the future. Teleworking will be more and more widespread, when in the past the contracts provided. Despite this important news, 2022 will have to be for BioWare a return to the past, or rather to the glories of the past.

The future of Mass Effect ...

One of BioWare's few moments of serenity of 2021 was the release of Mass Effect: Legendary Edition in May. It may seem obvious that a remastered of such beloved games will turn into a success, but if 2021 has taught us anything, it is that even such operations they can blatantly fail.

The Legendary Edition was met with great reviews and good sales, and set the stage for the return of Mass Effect. Very little is known about the next chapter of the saga.

However, McKay assures that the team is working hard on the development of the fifth Mass Effect, and invites the most curious to carefully analyze the poster published on the occasion. of the N7 Day, which should contain clues to the next title in the series.

… And that of Dragon Age

BioWare's other big hit, Dragon Age, is in perhaps a more delicate situation than Mass Effect. Some rumors that spread after the release of Anthem spoke of a live service turnaround also for the historic fantasy role-playing game, which should come out in the coming years with its fourth chapter.

McKay has been keen to deny these rumors, ensuring that the next BioWare fantasy experience will be based on single player. The team working on this new chapter is made up of “Veterans”, another indication that BioWare's goal is to return to the successes of past years.

"The priority is to rebuild our reputation. We are focused on healing the relationship of trust with our fans and the community, and we will do so by producing games similar to the ones that made us famous. "

Life is Strange among the PlayStation Plus free games of ...

Is Dark Souls III too easy? Play it with the Ring-Con of ...