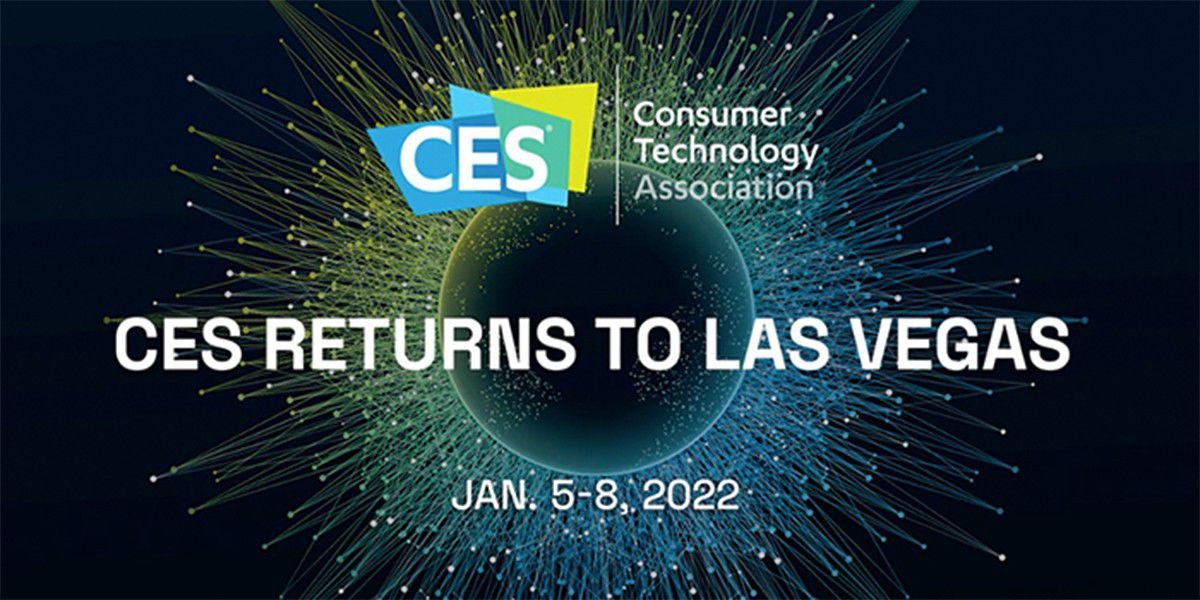 Yesterday 5 January 2022 the new edition of the Consumer Electronic Show (CES), one of the most important fairs linked to the latest technological innovations. Obviously, the usual conferences dedicated to the world of Gaming, with the latest hardware and software innovations that allow us to cultivate our favorite hobby.

During the Special Address, the green team of Nvidia showed up at CES 2022 thinking about both extremes of the PC Gaming world: the user always up to date with the latest technologies and the user who points to a cheap computer, but able to play the latest ones in an optimal way outputs. And it is with this thought that Nvidia announced two new video cards of the RTX 3000 series: 3050 and 3090 Ti.

Also AMD is ready to follow Nvidia's example and propose its architecture RDNA2 at an economical price, announcing the new card RX 6500 XT, coming to the next January 19 2022 at the price of €199. This new card will be able (according to AMD) to handle a maximum resolution of 1080p.

And that's not all, the red team also announced the RX 6400, a Navi GPU dedicated to OEMs and therefore only available within laptop or pc pre-assembled.

For Intel, more details have been revealed on xess, their technology based on machine learning able to rival the solutions DLSS e FSR by Nvidia and AMD. According to Intel, this technology will offer the same advantages of the latter, going to increase the resolution through supersampling, without however requiring additional resources from the GPU and CPU. 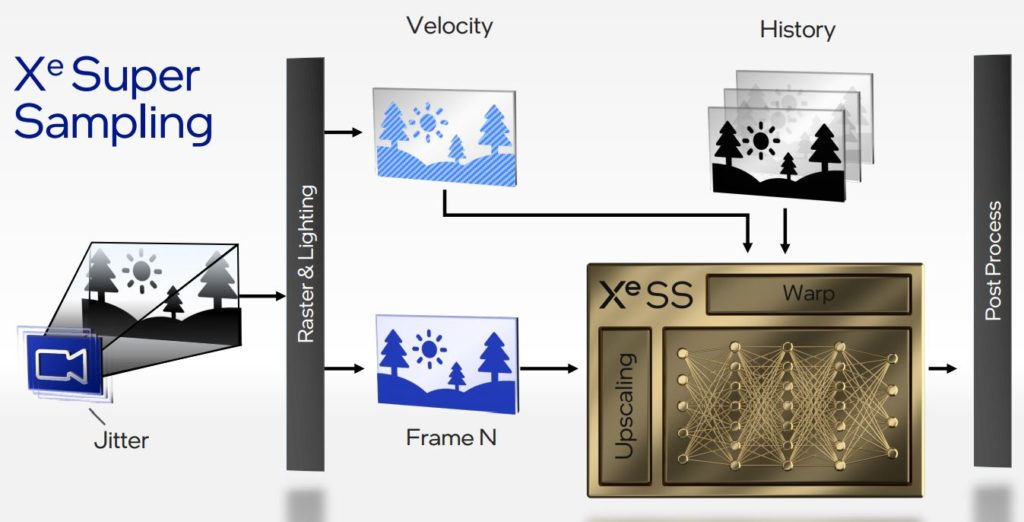 Furthermore, it was announced that Ubisoft, IO Interactive, Kojima Productions and 10 other studios they are working to implement this technology in their titles, such as the PC version of Death Stranding: Director's Cut.

Through a partnership with Cloud Gaming services such as Google Stadia, Nvidia GeForce Now e Utomics, the Korean giant Samsung announced his Gaming Hub for Smart TV, a repository arriving in 2022 and which will allow access to all these services and the games available within them through a single and simple app. 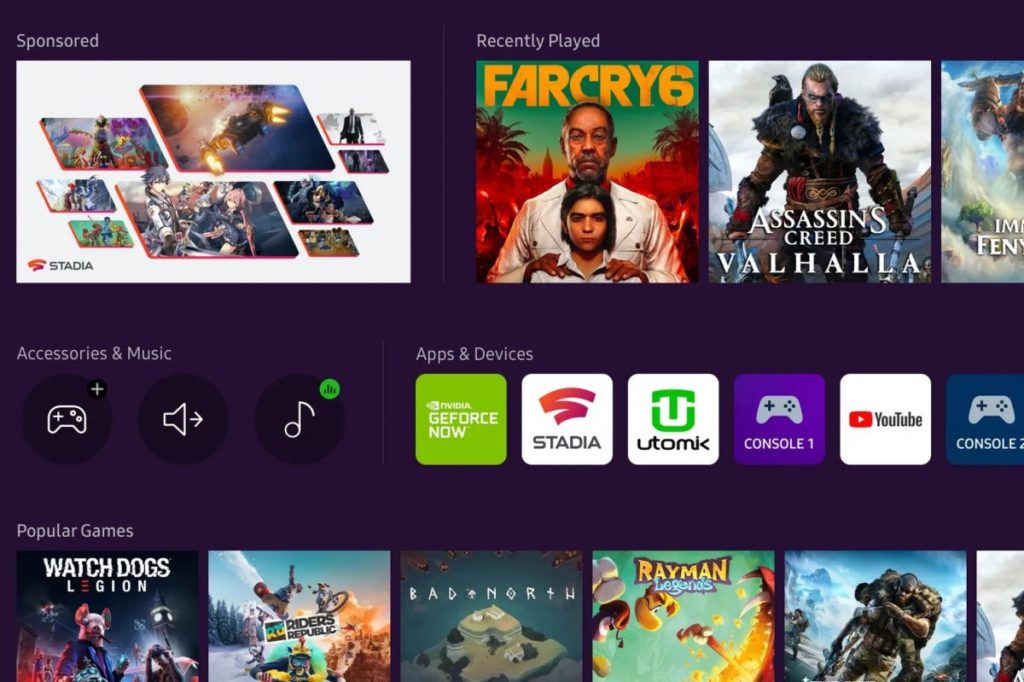 And finally, after a long time from confirmation, Sony announced the first details at CES 2022 Playstation VR2, the new compatible virtual reality headset for PlayStation 5.

The new viewer seems to be through and through a substantial upgrade compared to its predecessor, solving some problems raised by users of the first PSVR. To begin, a single USB-C cable will be enough to power the console, connecting it directly to the console. In terms of resolution, however, PSVR 2 will be equipped with a 2000 x 2040, with a refresh rate that fluctuates between 90 and of 120Hz. It has also been perfected rendering management that - through technologies of eyetracking e foveated rendering - will allow the viewer to optimize the use of their resources, focusing on what the player will see in front of him.

The Sense Controller, a set of two peripherals that, through the technologies of haptic feedback e additive triggers already present in the PS5 DualSense Controller, will allow players to immerse yourself in the world of game.

Yakuza: Like a Dragon, first trailer from the Tokyo Game Show