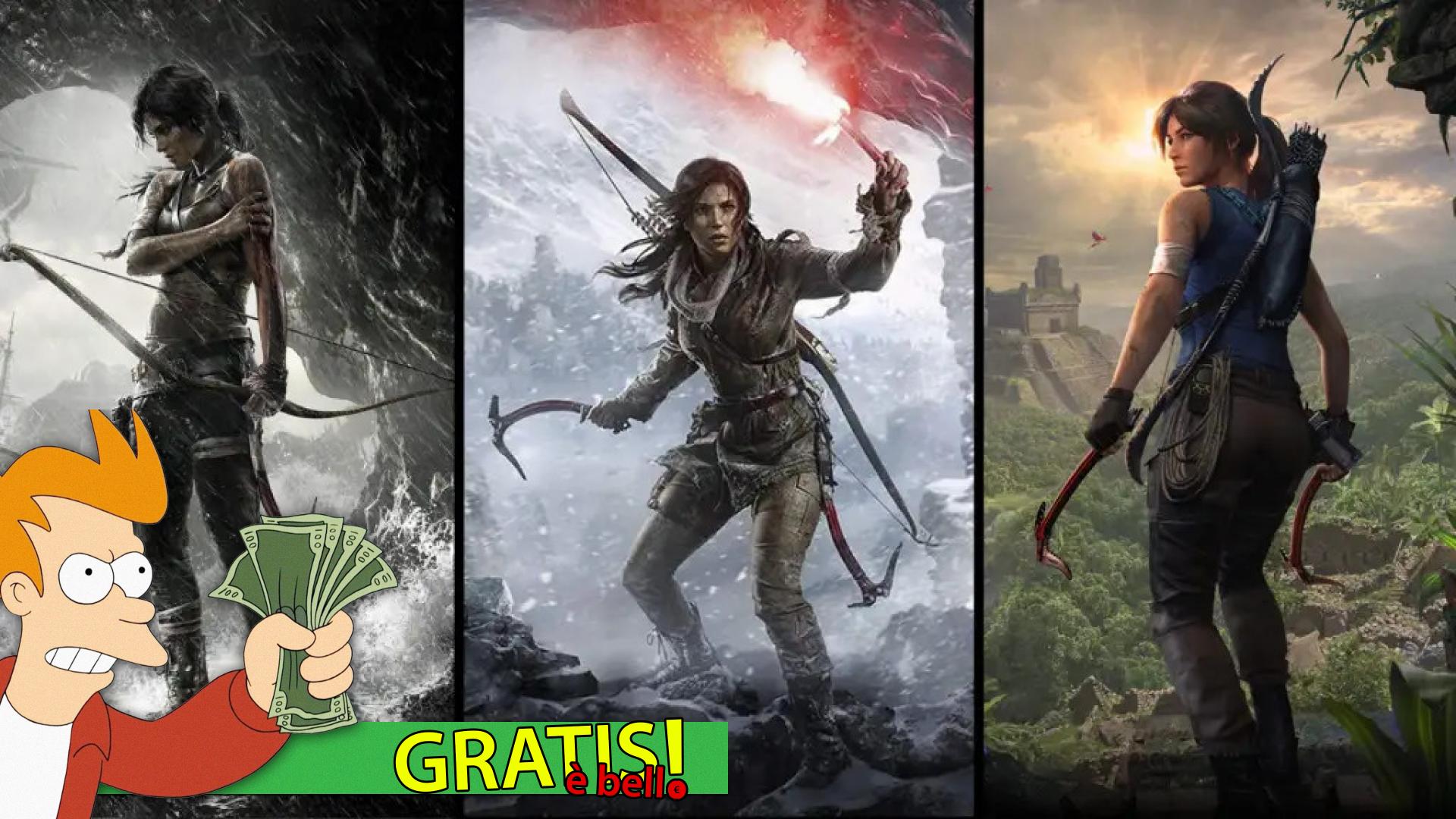 Finally here we are! It is the last day of free Christmas offers from the Epic Games Store and like every year, the latest offer is a real bomb. Until the January 6 2022 platform users will be able to download the contents of the Tomb Raider: Definitive Survivor Trilogy from Crystal Dynamics!

"Tomb Raider is an acclaimed action-adventure that tells the thrilling story of a young Lara Croft who transforms from a naive girl into a hardened survivor. Relying only on her instincts and innate survival skills, Lara must fight to unravel the dark past of a forgotten island and escape its deadly grip. The Game of the Year Edition includes the Tomb of the Lost Adventurer, 6 single player outfits for Lara and 4 characters. "

"Rise of the Tomb Raider: 20 Years Celebration includes the base game and Season Pass packed with all-new content. You can explore Croft Manor in the new episode "Blood Ties" and defend it against the zombie invasion in "Lara's Nightmare". Extreme survival conditions together with friends with the new online co-op Resistance mode and the possibility of facing each other with the new game difficulty level "Extreme Survival". Also available are new equipment and weapons inspired by Tomb Raider III and 5 classic Lara skins. The existing DLC ​​will test exploratory skills in facing a terrifying ancient tomb-dwelling in Baba Yaga (The Temple of the Witch), as well as battling a wave of infected predators in Cold Darkness Awakened. "