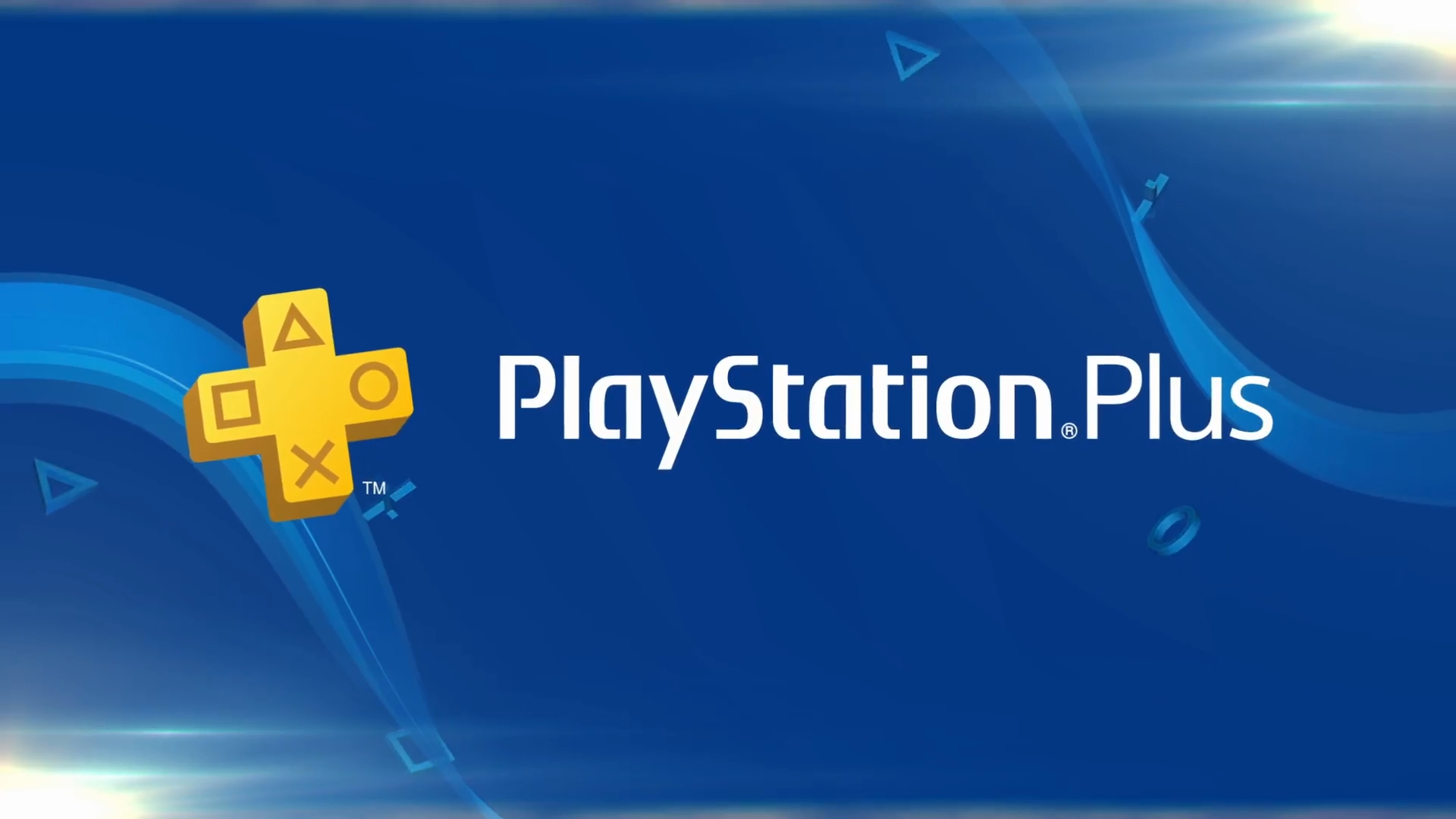 The month of December is about to close, and as is now tradition in the last days of the month here is Sony to announce which titles will be offered for free download to all subscribers to the service PlayStation Plus during next January.

As revealed by the company itself on the PlayStation Blog starting from the next 4st January Plus users will be able to redeem for free Character 5 Strikers, Dirt 5 e Deep Rock Galactic.

January presents really not bad titles (and for all tastes), since on the one hand we have the musou starring the Phantom Thieves, which has been able to obtain approval from the public and critics, while on the other we have a respectable car title. with Dirt 5. Last but not least, Deep Rock Galactic is a real pearl to play in a group with 3 other friends, capable of giving hours and hours of fun to discover the caves in the most remote planets of the universe.

SEGA and ATLUS announce the line-up for the E3 2019