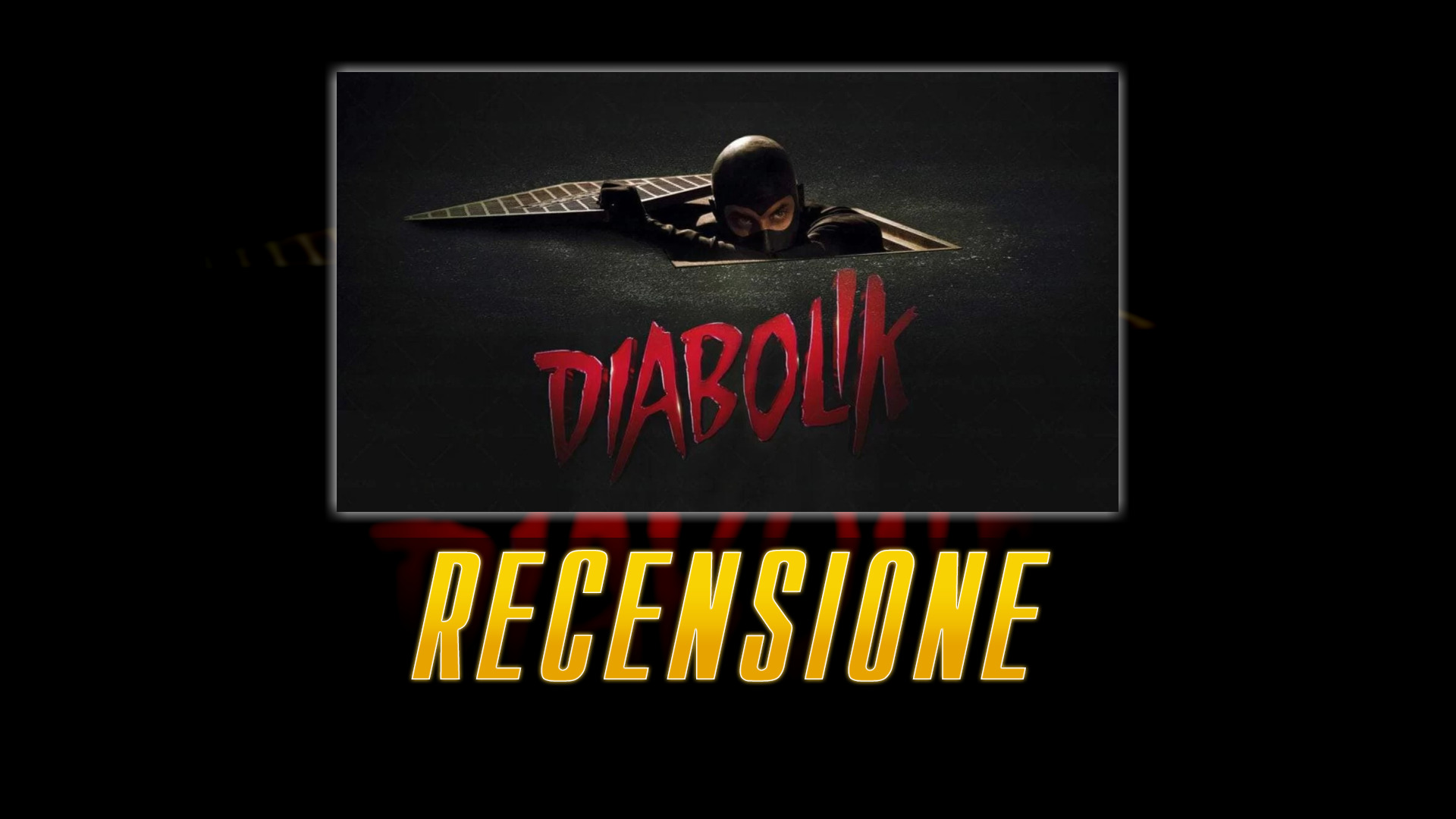 Who said that the so-called and feared "cinecomics" must necessarily be a phenomenon relegated to the United States? Recently, he arrived in the hall Spider-Man: No Way Home, and in Italy the Manetti Bros have decided to fight the American counterpart with "Diabolik”Film adaptation of the well-known Italian cartoonist anti-hero fruit of the highly prized hands of Giussani sisters. The expectation and expectations for this film are high and the theatrical release competes with the American film. How will the public response be?

Clerville, 60s. Diabolik, an unscrupulous thief whose true identity no one knows, scored another blow, once again escaping police ambushes with his clever tricks. Meanwhile, there is great anticipation in the city for the arrival of Lady Kant, a charming heiress who brings with her a famous pink diamond. The jewel, of inestimable value, does not escape the attention of Diabolik who, in an attempt to get hold of it, is however enchanted by the irresistible charm of the woman. But now it is the very life of the King of Terror that is in danger: Inspector Ginko and his team they have finally found a way to find him and this time Diabolik will not be able to save himself. Thus begins the darkly romantic story between Diabolik and Eva Kant. A partnership and a love that will be the backdrop to a thousand dangerous adventures.

The plot of this film is loosely based on the third volume entitled "The arrest of Diabolik". The Manetti Bros have taken one of the best known and most interesting chapters in the comic history of the Giussani sisters of 63 'faithfully bringing it back to the screen. The register in question is the one in which the famous murderer and thief Walter Dorian / Diabolik (Luca Marinelli) after a series of shots is fascinated by Eva Kant, rich and mysterious heiress played by a talented Miriam Leone. 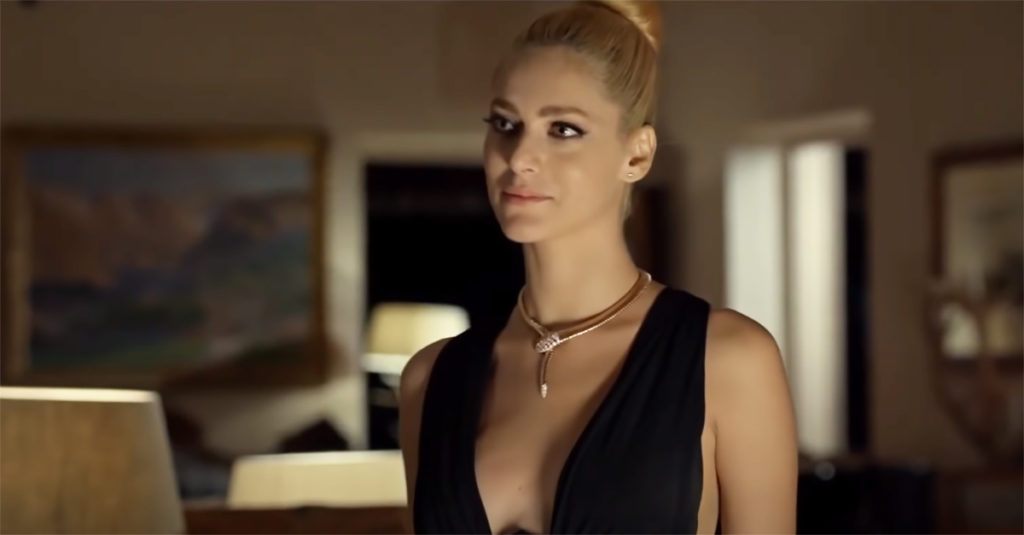 One of the features that makes the film interesting it concerns the faithful passion that the two Roman directors wanted to impress in trying to remain as faithful as possible to what has been read in the Giussani sisters' comic. The shots (some of which, according to what Manetti Bros themselves said at the press conference, are homages to other masterpieces of the 7th art) are maniacally treated, giving the impression not so much of being seeing a film but of reading the comic from which it is based. Some interpretations, especially the secondary characters, will give just this impression, only the well-known cartoon frame of the balloon is missing with the written joke attached.

But unfortunately, great responsibilities also come from a great homage: this film has the weight of inheriting a sacred monster of Italian comics that had been lacking in the room since 1968 when Mario Bava brought his version to the big screen which, however, was not particularly successful and was also rejected by the authors of the original cartoon. The Manettis have therefore taken on this responsibility and have partially managed to raise expectations in such a film. They certainly did a great job for as regards realism in faithfully recreating atmospheres di Clerville and more generally those of the books of the 60 ', all this will be noticed specifically thanks to the excellent work done by the costumes, by the technologies of the time and by photography, the trademark of the Manetti Bros which also in this case are confirmed as masters. 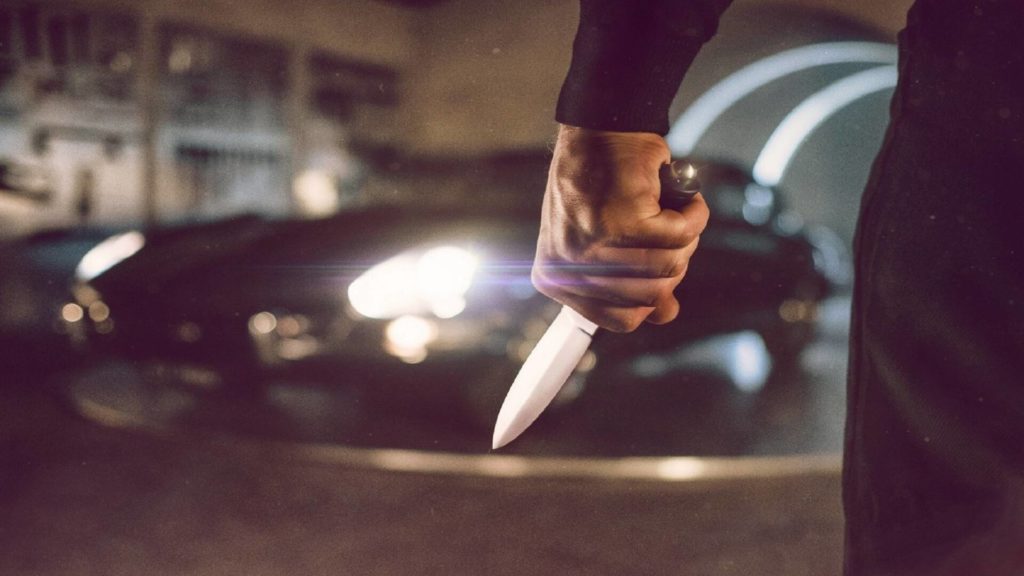 However the process of the story, precisely because it will tend to be faithful to the comic, the film suffers from some moments that it might seem in the eyes of the visitor slightly slow and in some ways inconsistent thus creating confusion. We start from an action phase where we are presented Diabolik (played by Luca Marinelli) and the detective Ginko (Valerio Mastrandrea) intent on wanting to capture the well-known murderer / thief who, however, always has an ace up his sleeve to escape from extreme situations. After this brief but intense presentation, the film moves on to the knowledge of Eva Kant. It will be precisely from this premise that Diabolik will come into contact with Eva to steal what is most dear to her, while remaining fascinated by her. I don't go too deep to avoid possible spoilers but from this stage on, despite the masterful interpretation of the Lion, the problems in the rhythm of the film will start to arrive. In fact, a whole series of episodes and plots (including political ones) will be added that if read in a comic probably do not create inconvenience, if instead they are contextualized in a cinematic perspective in the long run they could create many problems in understanding the progress of the movie.

The rhythm it will gradually slow down more and more eliminating, then the action phases to focus more and more on the narrative context. Not that it's necessarily a bad thing, indeed, fidelity to the original context is always a virtue, however, those who expected to see a film with only action phases could be very disappointed. Marinelli, in the role of Diabolik, turns out to be the figure who disappoints the most especially when compared to the two illustrious colleagues. In the film he does not shine, he has few lines and the general impression is that he appears listless or in any case not particularly interested in playing the (fundamental) role he covers, to the point that, even if it has been rumored for some time the arrival of a possible sequel or even a television series, it would seem that he prematurely decided to leave the role after this film. Certainly not a positive sign, but which is in any case consistent with Diabolik and his secret identities ready to be changed every time. Contrary Miriam Leone's Eva Kant is wonderful. And it is she who enhances the film with the directors who dedicate most of the most interesting phases of the film to her, with her to weigh the inevitable challenge between theInspector Ginko (Valerio Mastandrea) and Diabolik. 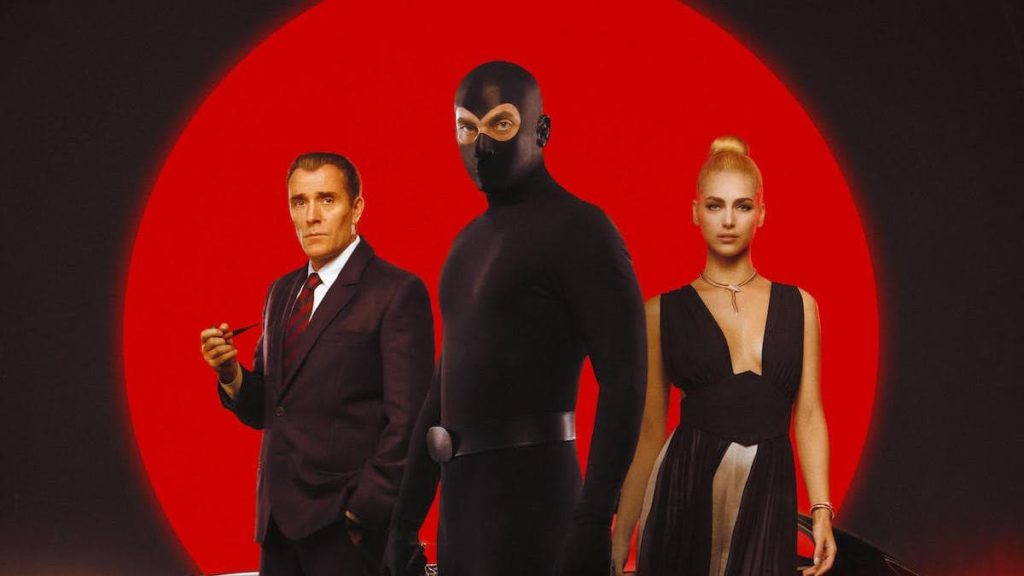 A separate chapter, however, concerns the colonna sonora: as usual, the Manetti brothers have chosen their lifeline relying on the duo Pivio (Roberto Pischiutta) is Aldo de Scalzi. Their music will be, as always seen the previous ones, perfect for each narrative context of the film. Interesting also solo pieces by Manuel Agnelli written specifically for the film ("The depth of the abyss"And"Pam Pum Pam").

Despite the sometimes slow pace, the fidelity of the costumes, the atmospheres and the music will keep you glued to the screen, in a period that sees the crisis of the cinemas, the cinecomics (even our own ones as in this case) could revive the interest of cinephiles in the room asleep due to Covid. Diabolik is available in the best cinemas in Italy starting from 16 December.

Uncharted, the new official trailer shows the relationship between Nathan Drake and Sully at the beginning of their adventure

Sonic, filming of the sequel film in March 2021