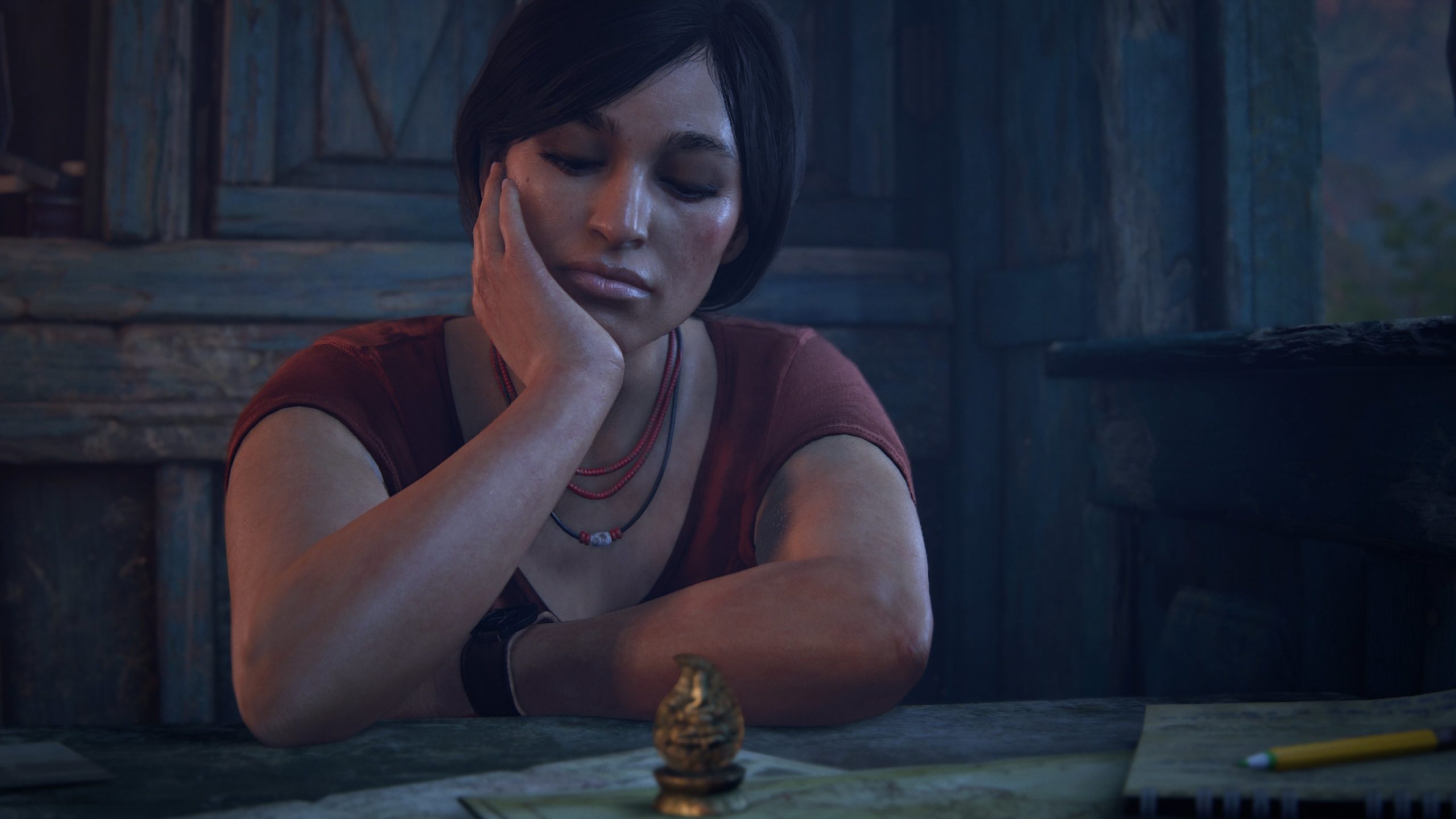 It is very close to the exit of the Uncharted: Legacy of Thieves Collection, the remastered and optimized edition of the two chapters of the Naughty Dog series released on PS4. In the last few hours, Sony has in fact made official the release date of the bundle, scheduled for the next January 28 2022 on PlayStation 5 and on PC in the following months. However, along with the release date, Sony also carried out an operation not quite consumer friendly per quanto riguarda the standalone versions of the two games. 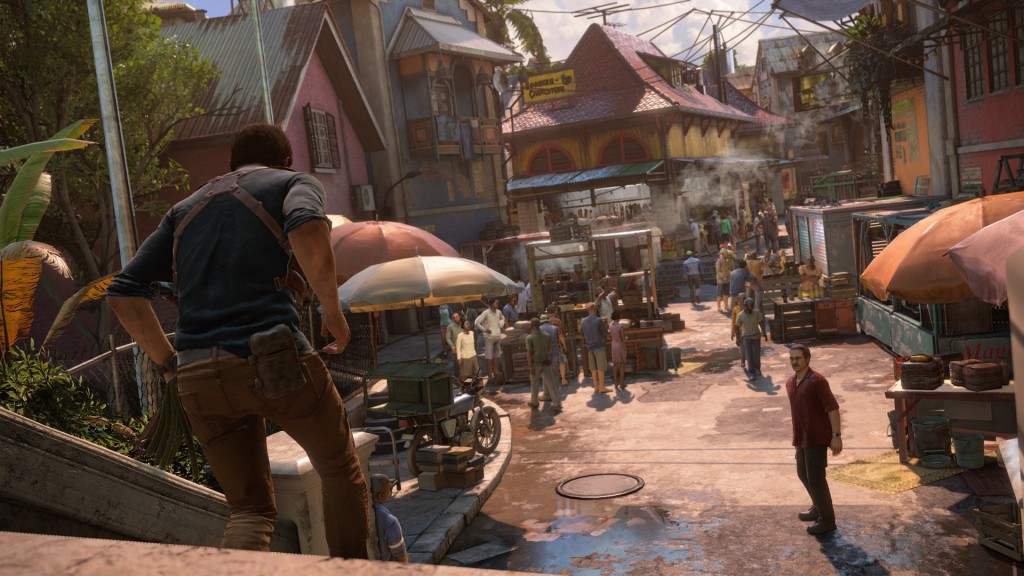 If you are interested in buying Uncharted 4: End of a Thief or Uncharted: The Lost Legacy, know that starting today these two titles they can no longer be purchased individually and will require the purchase of the full bundle for PS4 or the remastered release on PS5 and PC. This choice was probably made to avoid that some crafty can buy the fourth chapter of the series and its spin-off at a low price, and then buy the upgrade to PS5 for the price of 10 euros, but excluding those PS4 users who might want to try a particular chapter over the other.

However, this maneuver has often led to very heated controversies within the community, as evidenced by what has been done by Rockstar Games with the original versions of the GTA Trilogy, removed from digital stores just before the release of the now (in) famous one Definitive Edition of games. But we are sure that such a scenario will not repeat itself with Uncharted, right? REAL?!