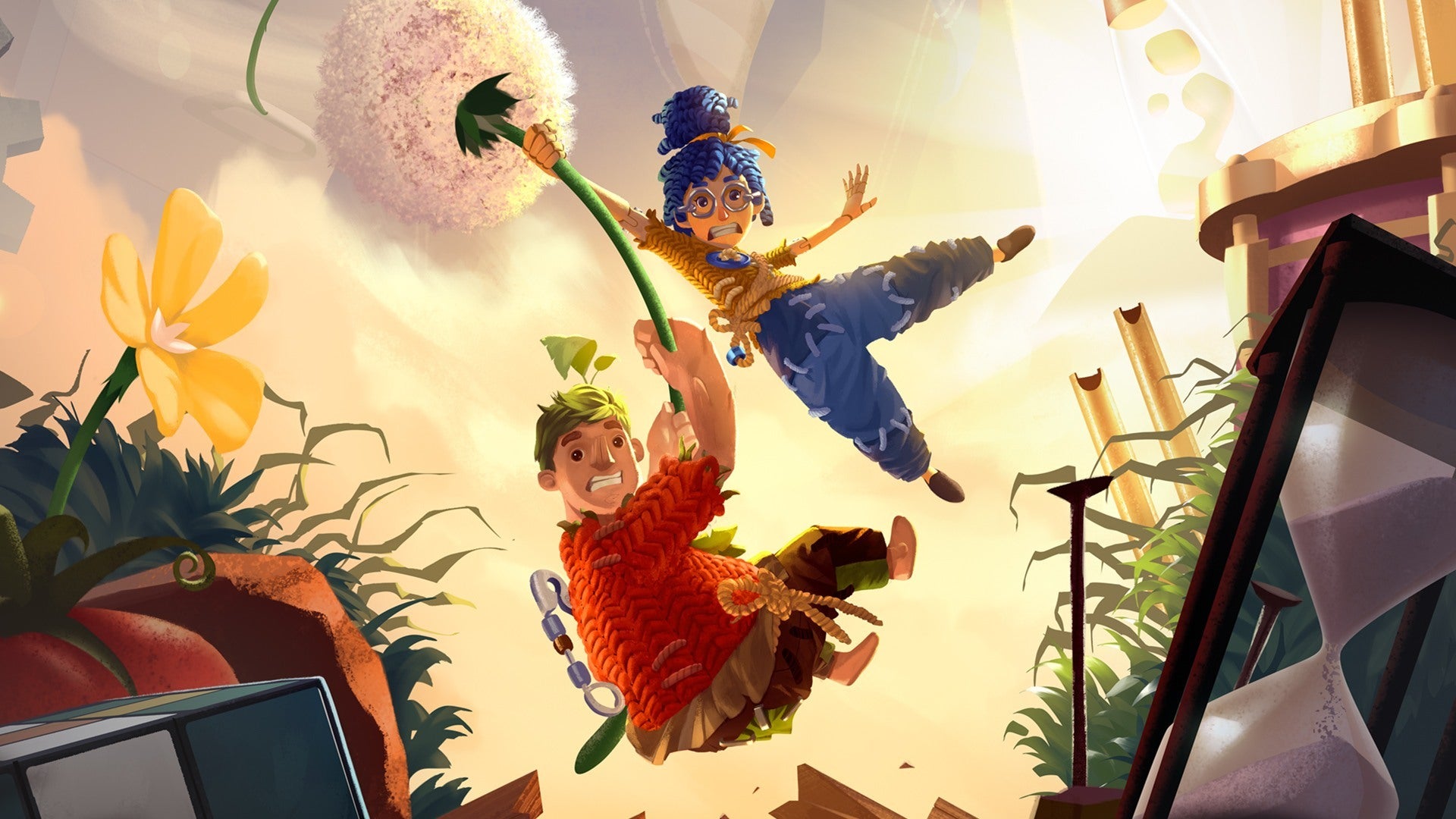 Let's go talk about It Takes Two, the puzzle platformer developed by the team of haze light headed by Josef fares. The title came out last March 26 2021, but just before day one of the game, the team received a visit from an unusual guest: a Take-Two Interactive attorney.

Take-Two has sent a trademark claim to Hazelight because of It Takes Two, forcing Hazelight to abandon any ownership of the game's name

No details yet whether the game will be renamed or how this impacts its sales / marketinghttps://t.co/Os6XFdmxHH pic.twitter.com/5KMrB4Rxv0

As reported by Eurogamer in fact, Hazelight is currently involved in one legal dispute which has the trademark as its protagonist It Takes Two against the American publisher. At the moment, Hazelight cannot disclose further details on the matter, but through a representative she hopes for a peaceful resolution between the two sides.

Could this strange development affect the distribution of the game? In the words of the business analyst Mike Futter, the lawsuit won't force Hazelight to change the name of the game. However, this could make the operations much more complicated intellectual property protection.

In short, in recent months Take-Two seems to be angry with the whole world. First he takes it out on GTA modders and now he uses his own name to make use of some legal technicality. What's going on inside those offices?

Monster Hunter, the new trailer of the film could bring fans closer ...