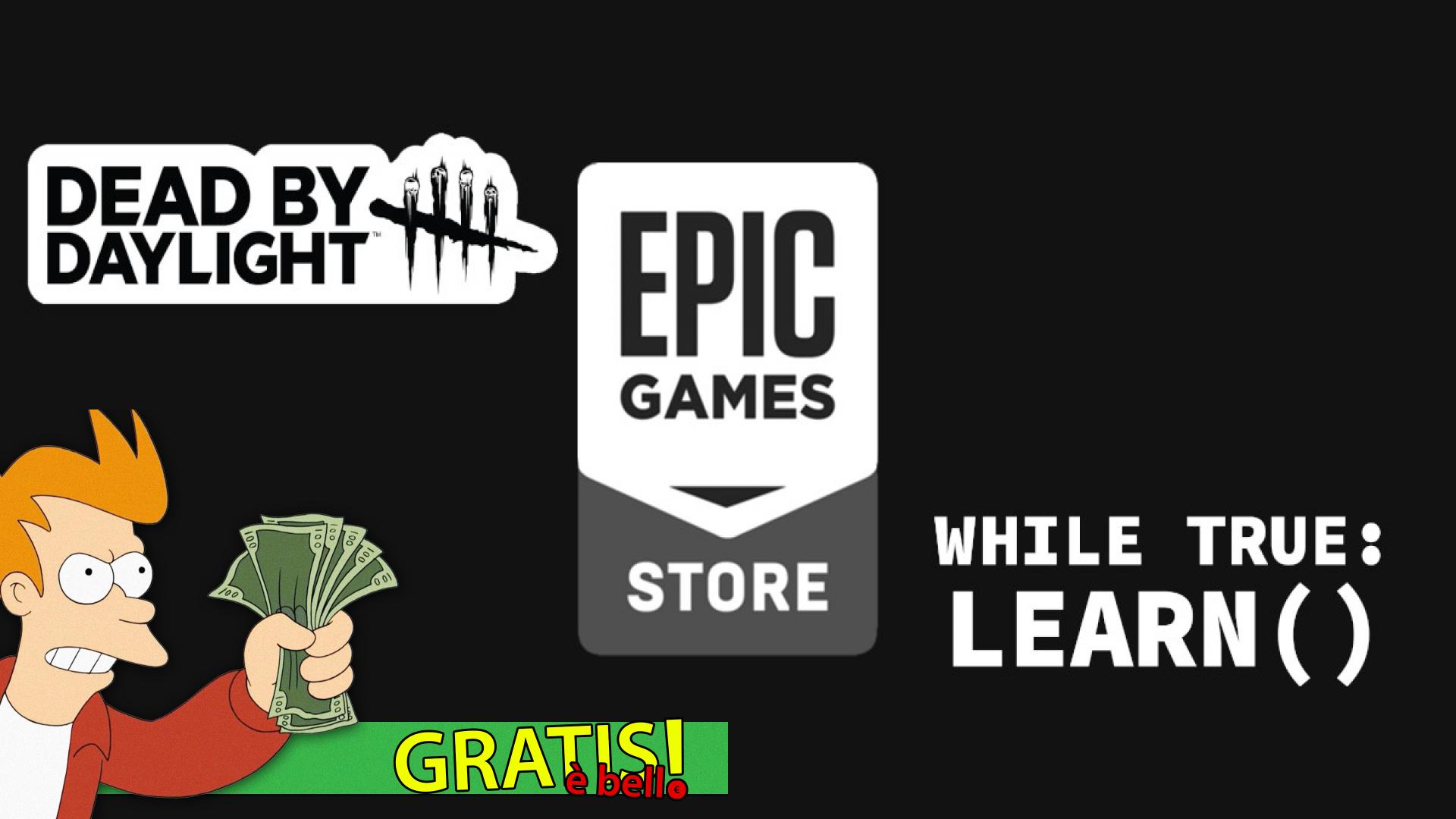 Today is Thursday! And like every Thursday we return to talk about the latest free offer ofEpic Games Store. And this is where Free is Beautiful comes back, and it does so by bringing you to kill the killers as you learn the harsh laws of machine learning… Thing?

“Dead by Daylight is a multiplayer horror game (4 vs 1) in which one player takes on the role of the ferocious Killer and the other 4 play as Survivors, trying to escape the Killer and avoiding being captured, tortured and killed. Survivors play in third person and have the benefit of better situational awareness. The Killer plays first-person and is more focused on his prey. The Survivors' goal is to escape the hunting ground without being captured by the Killer, which seems easier than it actually is, especially when the scenario changes every time you play. "

“While True: learn () is a puzzle simulation game that deals with bizarre topics: machine learning, neural networks, big data and AI. But most importantly, it will help you understand your cat better. In this game you play the role of a programmer who accidentally discovers that his cat is very good at programming, but that he doesn't get along very well with the human language. The programmer in question (which in the end would be you!) Must learn all the secrets of machine learning and use visual programming to create a speech recognition system capable of translating from feline to human language. "
The offers will remain active until 17:00 of the day December 9 2021.