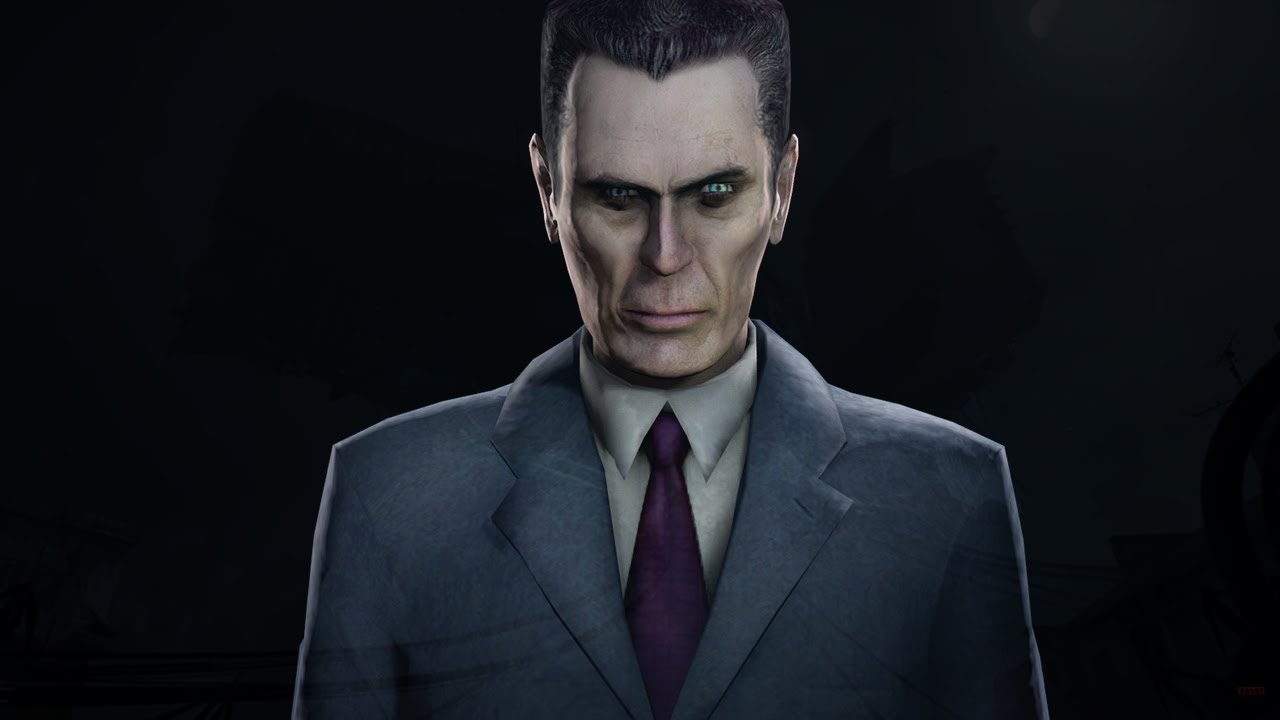 And nothing, here we go again! Let's go back to talking about that monolith that is the saga of Half-Life and we do it by recalling the meme rumors of a new title dedicated to the world of Gordon Freeman and the Black Mesa plant. According to a video released by Tylver McVicker, writer for Valve News Network, Valve is working on a new title in the series.

However, Tylver quickly made it clear that the new game it is not the much coveted Half-Life 3, removing any reference to the Classic FPS vein.

"Half-Life 3, Half-Life 2 Episode 3 or any other type of traditional FPS isn't in the works at Valve, and if it is, it's a very small group of people, with the upper echelons who don't see them as of productive employees. "

Likewise, it rules out a company's return to VR, a technology approached with Half-Life: Alyx and that (according to the sources available to him) it would not have met expectations by Valve, in terms of evolution of the videogame medium.

“Today we have Facebook or Meta, a company capable of acquiring most of the VR developers and at the moment most of the VR users will approach Oculus Quest, a device that (unlike Valve Index) is being sold at a loss. With Half-Life: Alyx, Valve expected it to become the standard bearer able to restore fate to their side, but it didn't. "

So what? Game over? Apparently not, because according to some rumors received, Tylver later mentioned the existence of Citadel, a hybrid between RTS and FPS set in the world of Half-Life and currently in development. A title that, again based on these rumors, could attract even more people to Steam deck, the upcoming portable console of the company from Gaben.

“Valve is looking to bring out the Steam Deck and, as many people have seen, the latter has achieved incredible success beyond what was anticipated. Valve is therefore investing heavily in the project. They are currently working on software that best shows what the console can do: Citadel. It is a "nostalgia fest", which is a mixture of FPS and co-operative RTS. Think of it as if Left 4 Dead, Alien Swarm, an RTS and Half-Life make a baby together. "

However, the project would still appear to be in its development stage and it may take some time before we see it in action. As usual, we advise you to take the news with the necessary pliers and wait for any official confirmation from Valve.

The Last of Us Part II has been postponed to date ...