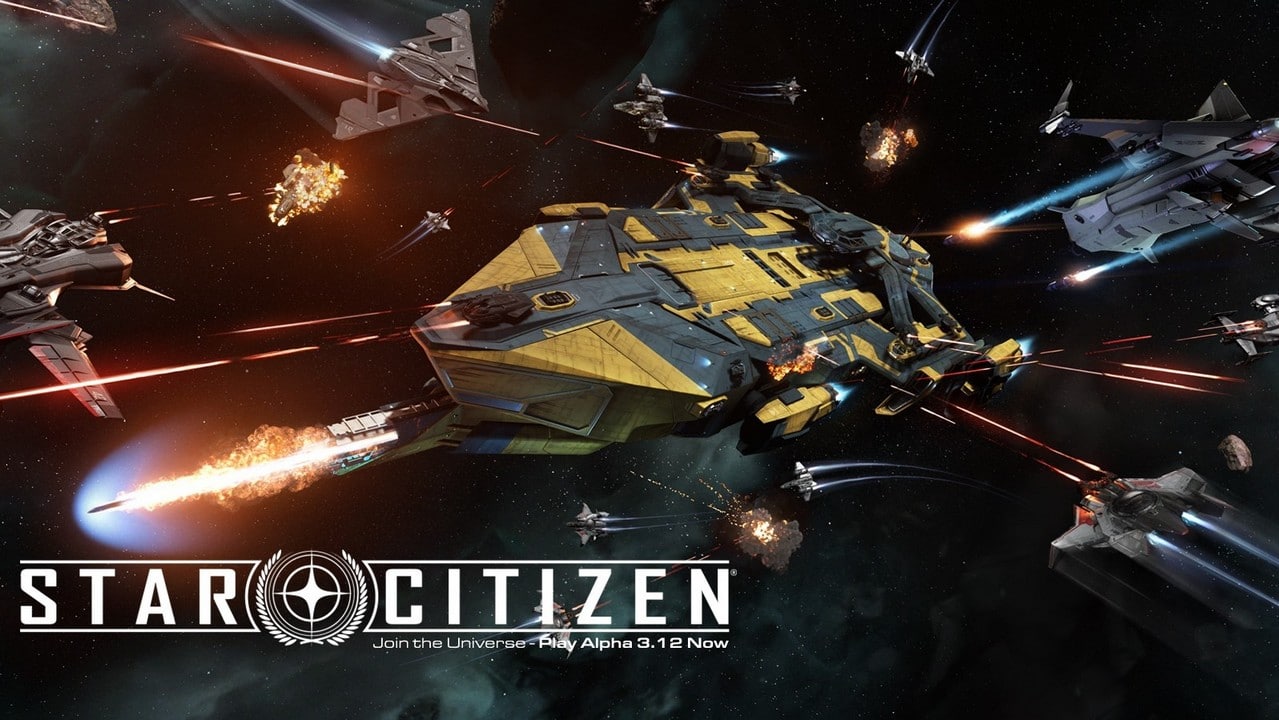 Let's go talk about Star Citizen, the massive Space MMO developed by Cloud Imperium Games and managed through a crowdfunding program. A little more than a year after the last milestone, the fundraiser for the game managed to raise the staggering sum of 400 million dollars. 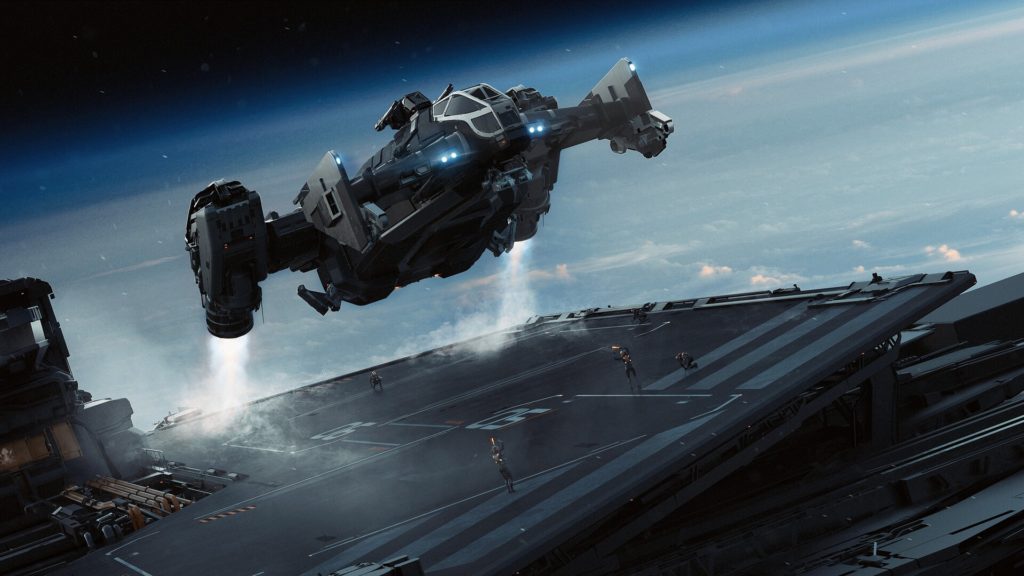 The data was released within the official game site, where it is possible to see how the game has now obtained monetary support for more than 3.3 millions of players, an investment not only in the trust placed in the team headed by Erin Roberts.

But when will Star Citizen be released? At the moment, the title has kicked off a period of free trial of the game until 1 December, where players will be able to download the game and try the version for yourself Early-Access by Star Citizen. Regarding the release date, the founder of Cloud Imperium Games he stated - in a letter published last year - to have learned a lot from the flop of expected stocks such as cyberpunk 2077, reiterating his lack of interest in "Financial results or periods favorable to unbridled shopping".

Sword and Shield Pokémon - How to get all the starters