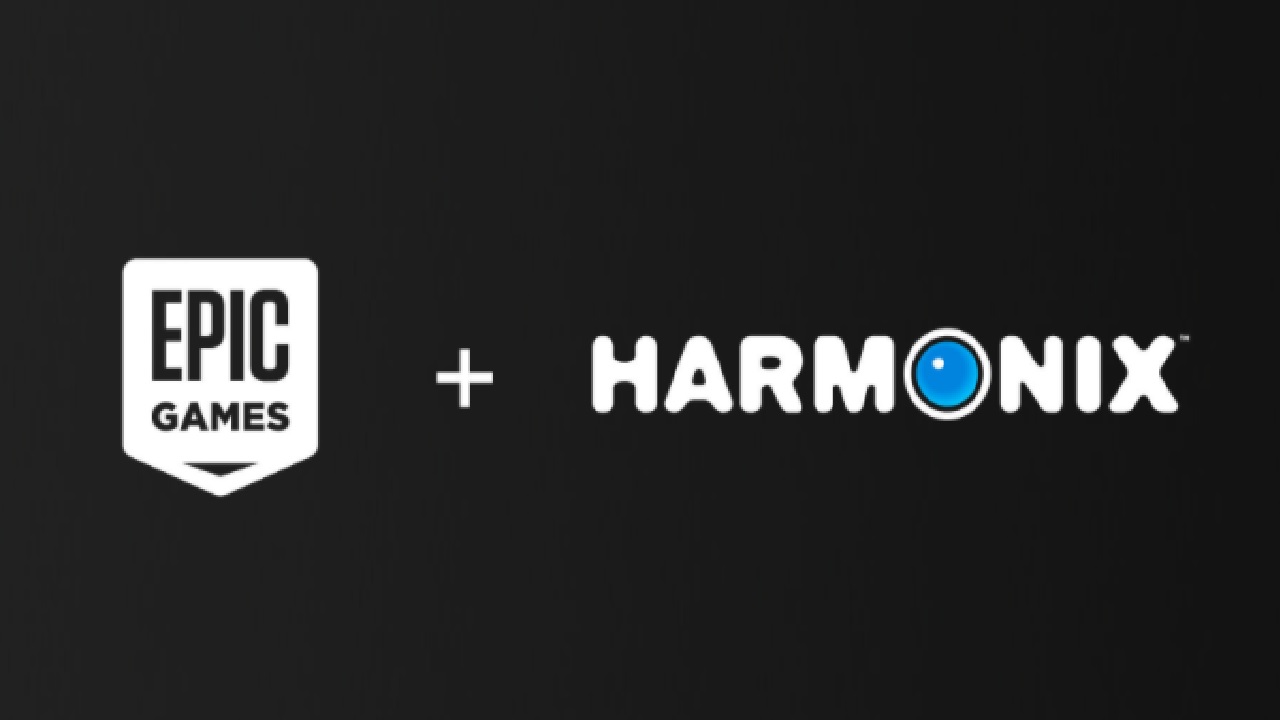 epic Games has completed a new acquisition. This time it's up to Harmonix, the team behind games like Fuser, Rock Band, Dance Central and others.

Harmonix announced that it would be joining the Epic Games family in a blog post. Here is what the statement reads:

"We will be working with Epic to challenge expectations once again as we bring our musical gaming experience to the Metaverse, and we couldn't be more excited."

It's unclear how much Epic Games paid to acquire the studio. Guessing what Harmonix will work on is pretty easy: Fortnite. The company, always within the post, communicates that will work with Epic to "create musical journeys and gameplay for Fortnite." The game has already seen musical events, such as those related to Travis Scott and Ariana Grande. Now, with Harmonix, it looks like it wants to push for new events of the genre but it's not yet clear what they will actually do in practice. For fans of Harmonix's existing games, the developers reassure that it won't change much after the acquisition. The Rock Band DLC will still be released as planned and fuser will remain available on Steam and consoles. Harmonix also confirms that it has no plans to shut down any of their title servers.

On the other hand, it seems that the studio will not work, at least in the short term, on any new original title. All that remains is to wait and see the effects of the acquisition.

Rumor - Is Chrono Cross Coming Back?