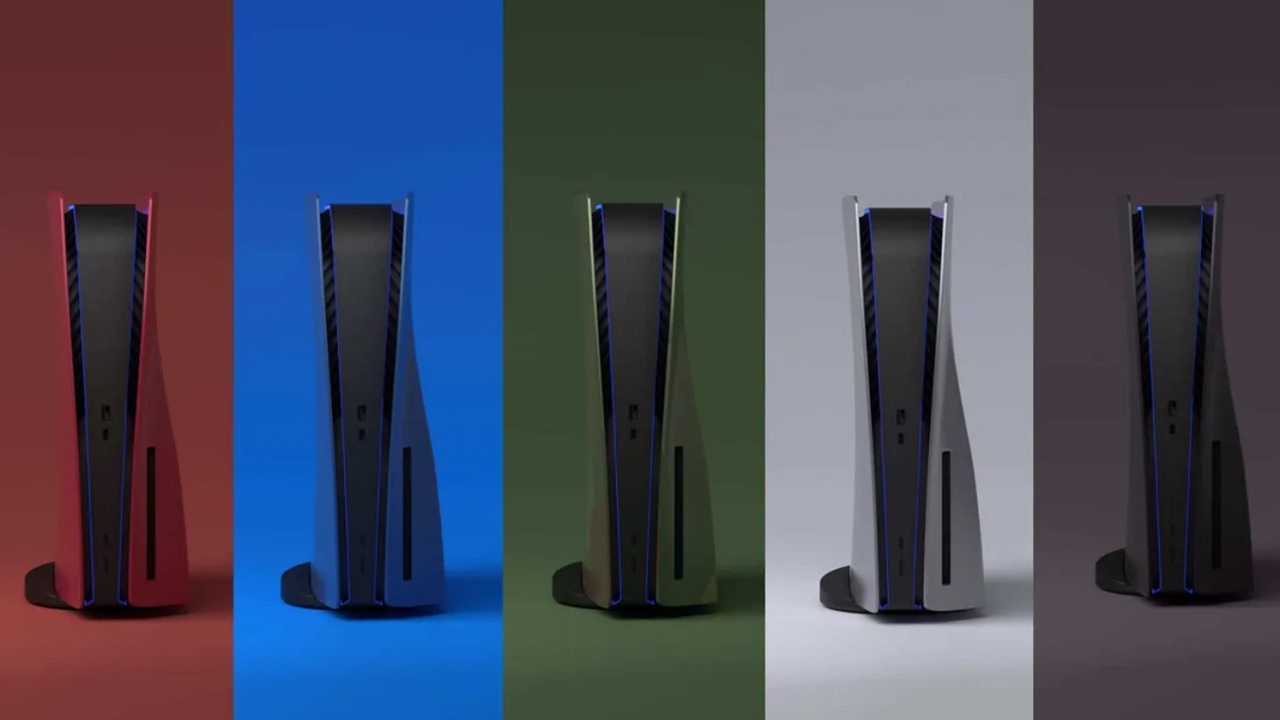 When was it marketed PlayStation 5, the ability to remove the side panel cover from the console attracted a lot of attention. The third-party suppliers then tried to jump on the hype train and produce custom cases but Sony promptly intervened, closing the stores. Now, about a year later, it seems the company is finally ready to make custom cases. Or at least that's what a recently accepted patent suggests.

This patent was identified on the website of theUnited States Patent and Trademark Office and dates back to November 5, 2020, practically at the launch of the console. The patent was accepted on November 16, 2021 and it is therefore likely that Sony will start producing proprietary skins and covers even if no official announcements have been made at the moment.

The idea was still in the air, given the aggressiveness and speed with which Sony wanted to close the shops that sold custom cases but certainly it is not riding the wave with the same speed. PlayStation 5 has been out for a year, stocks are always zero, production has also been cut by one million units and for 2022 the situation does not appear to improve.

Rockstar Games has released some teasers: one contains the word "bullying"