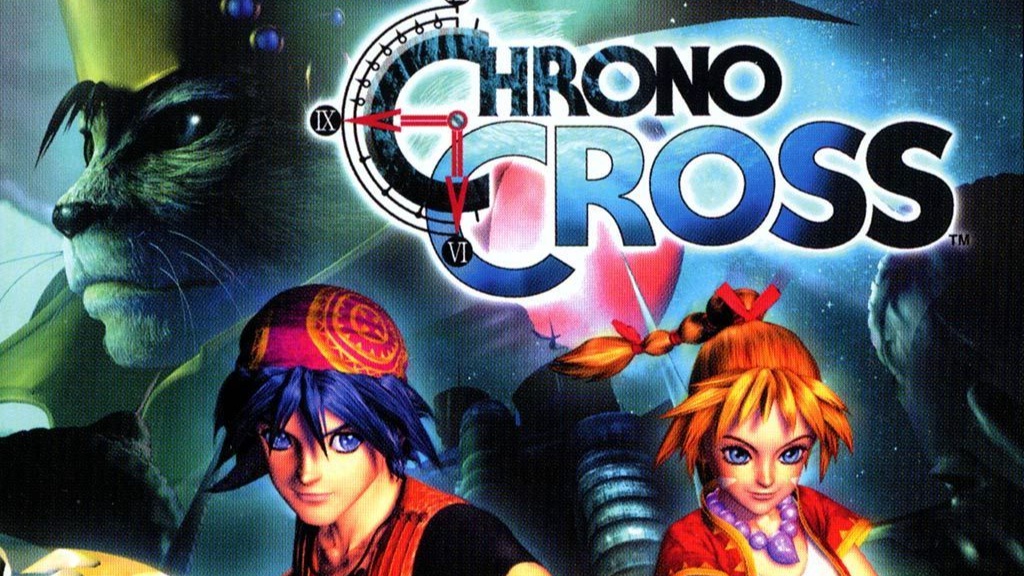 You remember the Nvidia leak released in recent months, and which indicated the arrival of several PlayStation icons on PC platform? Well, according to a series of latest rumors, in addition to God of War, PC gamers (and others) could get their hands on a classic JRPG that first appeared on PS1 and appeared in that list: Chrono Cross. 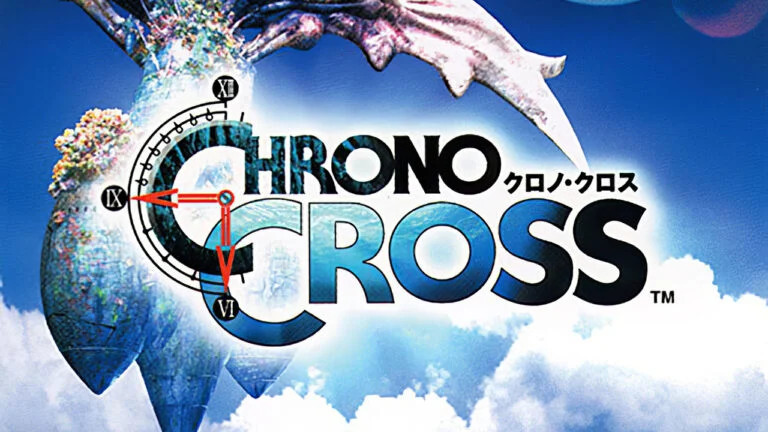 These rumors come from different sources, first of all the Irish singer Éabha McMahon, which during one of the radio broadcasts WLR FM, confirmed that he had worked with the composer Yasunori Mitsuda, which at the time produced the soundtrack for the title Square Soft. To confirm this statement, Mitsuda himself posted a tweet together with Michael McGlynn, composer of the Irish band Anúna founded by Éabha McMahon herself.

The second rumor comes from the last episode of the XboxEra podcast, where the co-founder Nick Baker commented on the news in relation to the previously mentioned Nvidia leak.

“Chrono Cross Remastered was already inside Nvidia's leak, so it shouldn't come as a surprise. What I was told was that it would not be a PlayStation exclusive as everyone took for granted. The only word that was used was "multiplat". Now, when I hear about JRPG and multiplate, I automatically assume it's PC, PlayStation, and Switch. I think there is a lot of confusion precisely because the leak says that PlayStation will announce it, so everyone thinks it is an exclusive, which they don't always do (citing Pragmata, Capcom's multi-plate title announced during a Sony event). However, I don't know if Xbox falls under those platforms. I like to assume that, being a JRPG, this won't be the case. "

Obviously, we invite you to take this news with the necessary pliers and wait for any official confirmation from PlayStation or Square Enix. Anyway, what do you think? Would you like to relive or even try a for the first time Chrono cross remastered? And a remake instead?