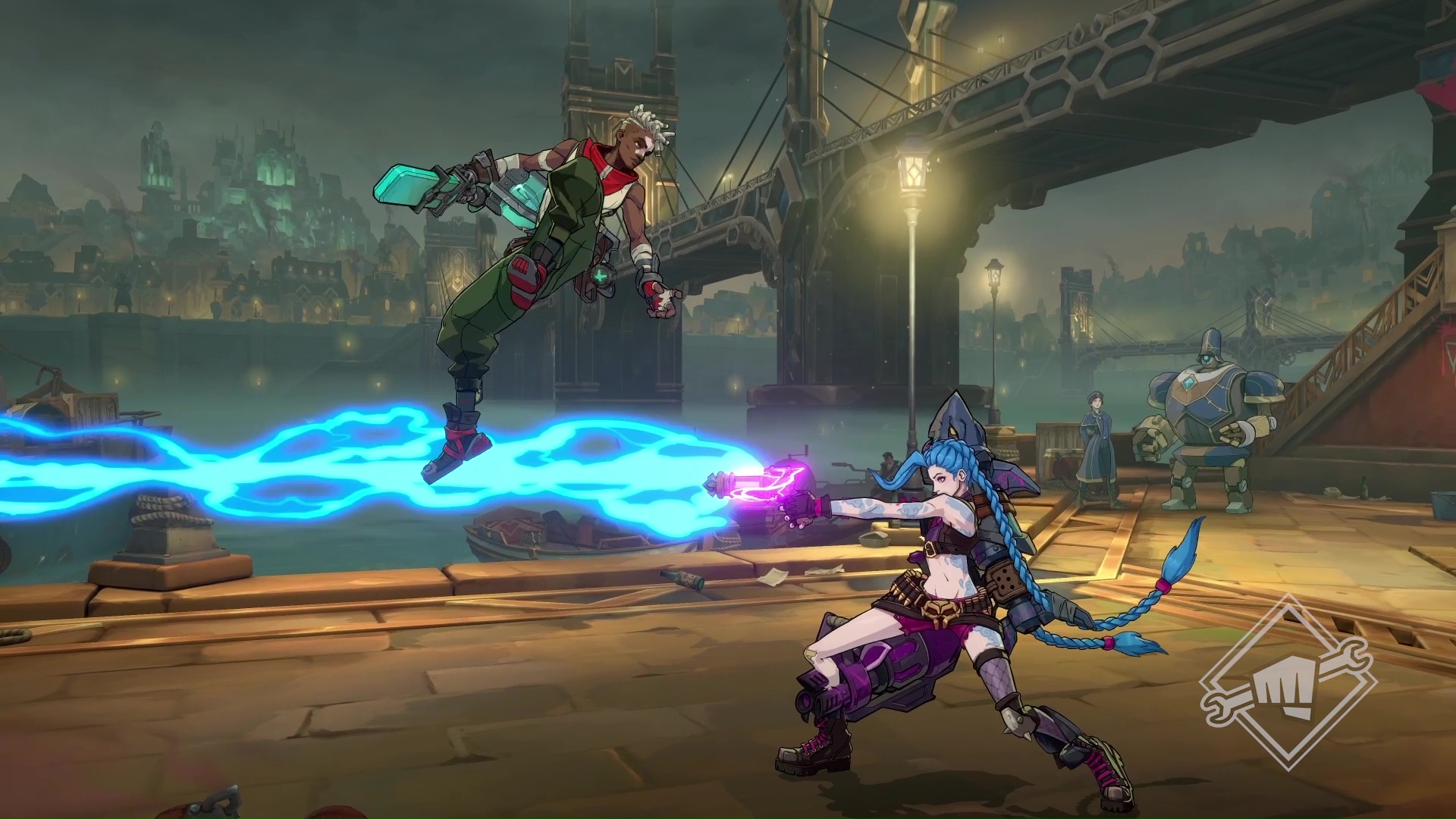 Riot Games seems ready to expand its brand towards the most varied videogame genres, and on the occasion of the livestream Undercity Nights, the company has unveiled new details (accompanied by gameplay) of Project L, for an fighting currently in development set in the Runeterra universe.

In the video Tony and Tom Cannon, respectively executive producer e technical lead of the title, they introduced the basic system of Project L, which will be a 2D fighting game focused on clashes 2v2 with assist systems and exchanges between characters.

The game will therefore have a similar structure to that of Marvel Vs. Capcom, but the developers were keen to explain that Project L's command and combo system will be more "easy to learn" (but still hard to master) than other fighting games, which often require complicated stick movements to perform certain actions. The commands in this title will therefore be more similar to those of a Super Smash Bros., in which you just need to press a button while directing the stick to get different moves.

Unfortunately, no one is announced in the video release date for Project L, given that the game will still take some time to be completed, and we therefore have nothing else to do but wait for official news on the matter.

HBO will produce a TV series of The Last of Us