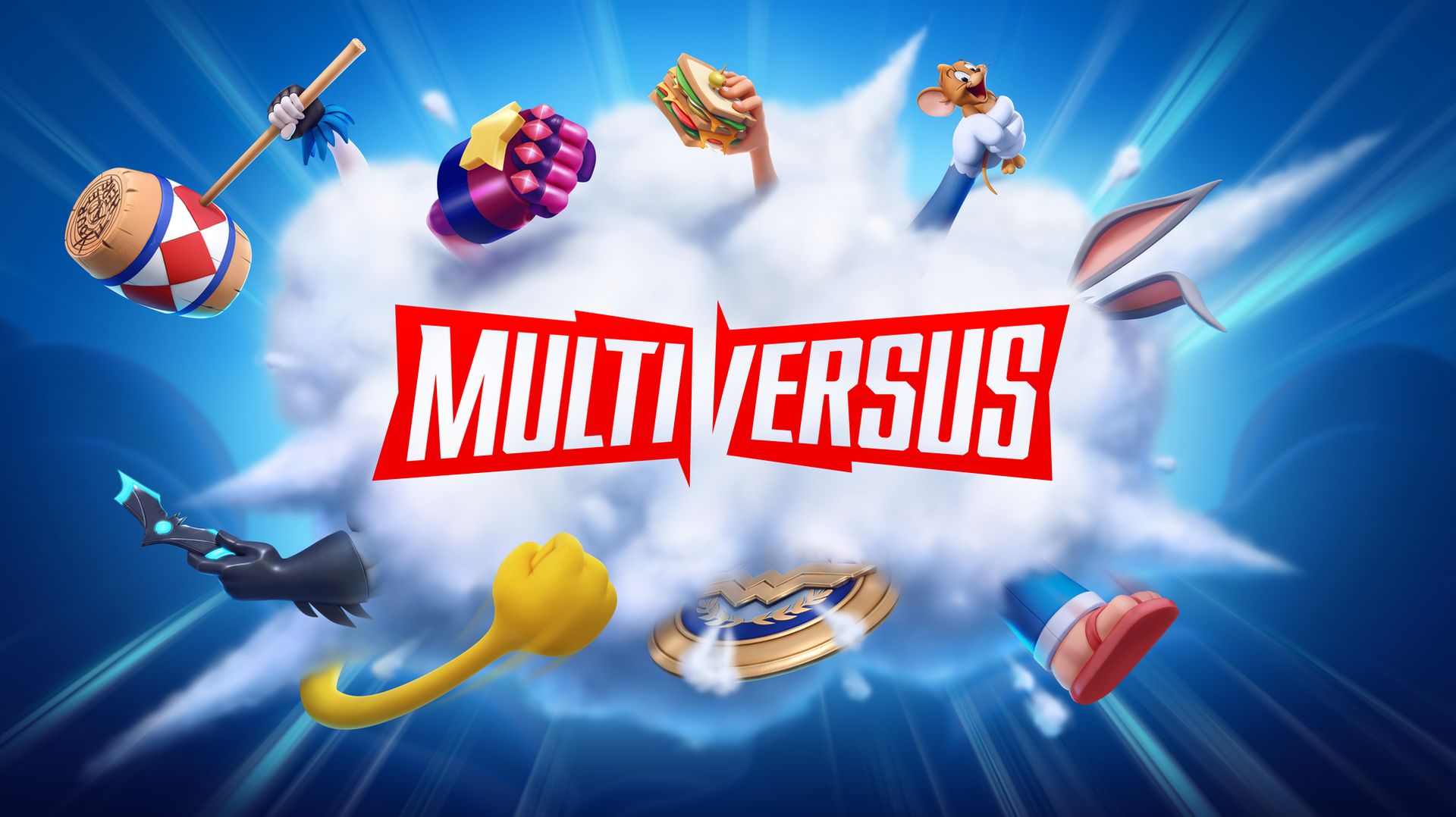 And after the first leaks they showed the first details e images of a fighting game based on the intellectual properties of the world Warner Bros, the official confirmation has finally arrived via a trailer published by WB Games to Multiversus, the title Smash-Like with protagonists Batman, Superman, Steven Universe, Shaggy and many others.

Developed by Player First Games, the title will focus on action 2v2 of the genus platform fighter, guaranteeing since its launch 2022 an experience optimized for the esports scene as well as casual. The title will come out as Free-to-Play su PC, PlayStation e Xbox and will support the options of cross-play e cross-save, as well as online matchmaking via netcode rollback.

And yes, Shaggy will have his Ultra Instinct.

They did, they actually made Ultra Instinct Shaggy… #MultiVersus pic.twitter.com/AYih2ryF6w

Resident Evil 7 arrives on Nintendo Switch, but you must always be ...