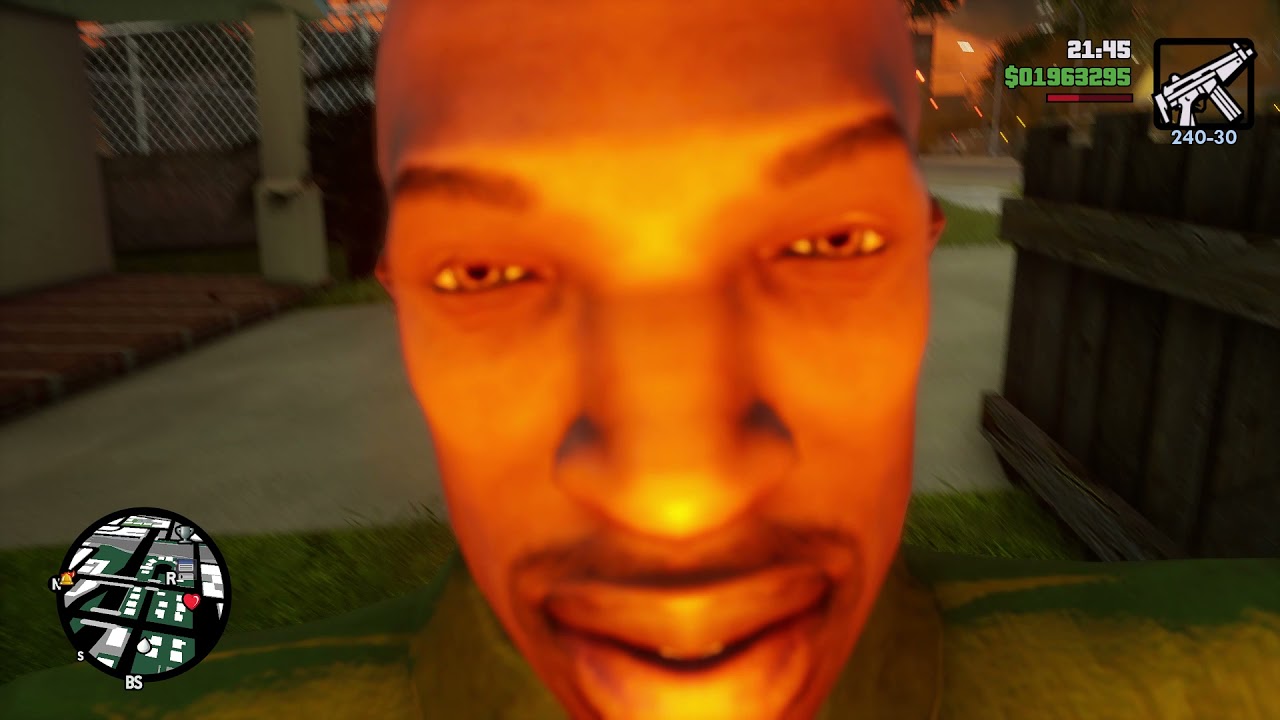 Almost a week has passed since the official release of the GTA Trilogy: Definitive Edition, the graphic remakes of the three chapters released in the 2000s and developed by Rockstar Games and that in the days following its release caused a lot of discussion among fans of the series. The games in fact, present obvious problems between bugs, graphical glitches and less than optimal performance.

In the case of the PC version, the game was on for a few days completely unplayable due to a problem related to the same Rockstar Games Launcher. Luckily or if you like cruel irony, the PC version has an unexpected ally on its side: the modders community.

On NexusMods in fact, several mods dedicated to resolving most of the horrors that plague these new releases of the series are already available. Among the most popular mods at the moment we find modifications capable of improve rain rendering, the models of some characters and especially the design of some signs and t-shirts at first ruined from a upscaling via artificial intelligence that made some explicit gags or puns illegible or meaningless.

A rather ironic development, given that in recent months Rockstar Games has embarked on a crusade against all changes related to their games, such as GTA V, Red Dead Redemption 2 and obviously the GTA Trilogy original.

Ancestors: The Humankind Odyssey, a video explains the key aspects

PlayStation 5, on Amazon appears the possible price that will not do ...