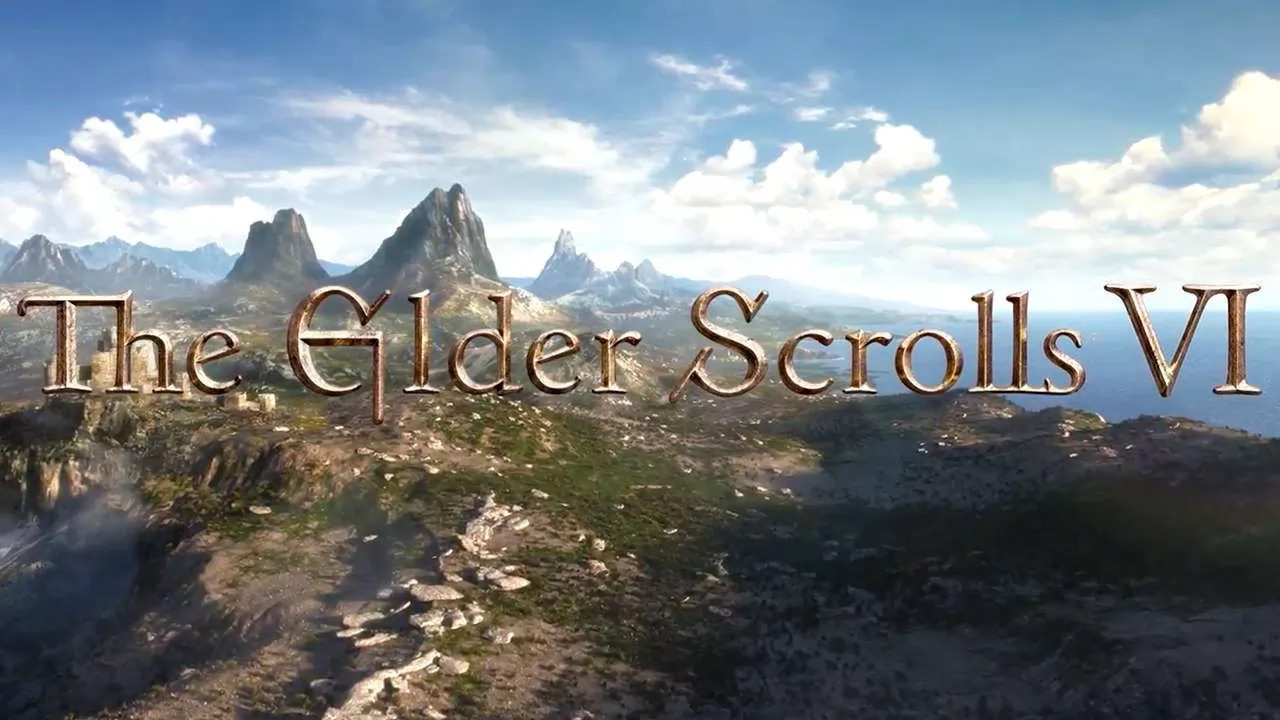 This evening Xbox will turn 20 and a few hours after the livestream dedicated to this special anniversary, Phil Spencer has released a new interview for the British magazine GQ. Within the article, the good Phil talked about several topics, including the ubiquitous question concerning the exclusivity of The Elder Scrolls VI, noisy since the first following days since Microsoft's purchase of ZeniMax.

Announced well in advance atE3 2018, Bethesda's next title should have been released not only on Xbox and PC, but also on PlayStation. Well, the same head of the Xbox Game Studios has finally confirmed the secret of Pulcinella: TES VI will not arrive on Sony's platform.

However, the good Phil specified that this decision it was not taken in bad faith or in spite of Sony.

“This is not about punishing other platforms, I strongly believe that all platforms must continue to evolve. But in order to do that on Xbox, we'd like to be able to offer the full package. And that applies to The Elder Scrolls 6 as well as to each of our franchises. "

Matteo Runchi - November 29, 2021
I won't pretend that I predicted that I could continue to review the other episodes of the Wheel of Time as well. Amazon, to my surprise, there ...
Nintendo

Vincenzo Marino - November 27, 2021
Nintendo Wii is undoubtedly one of the most innovative and successful video game consoles ever marketed but if we have to talk about ...