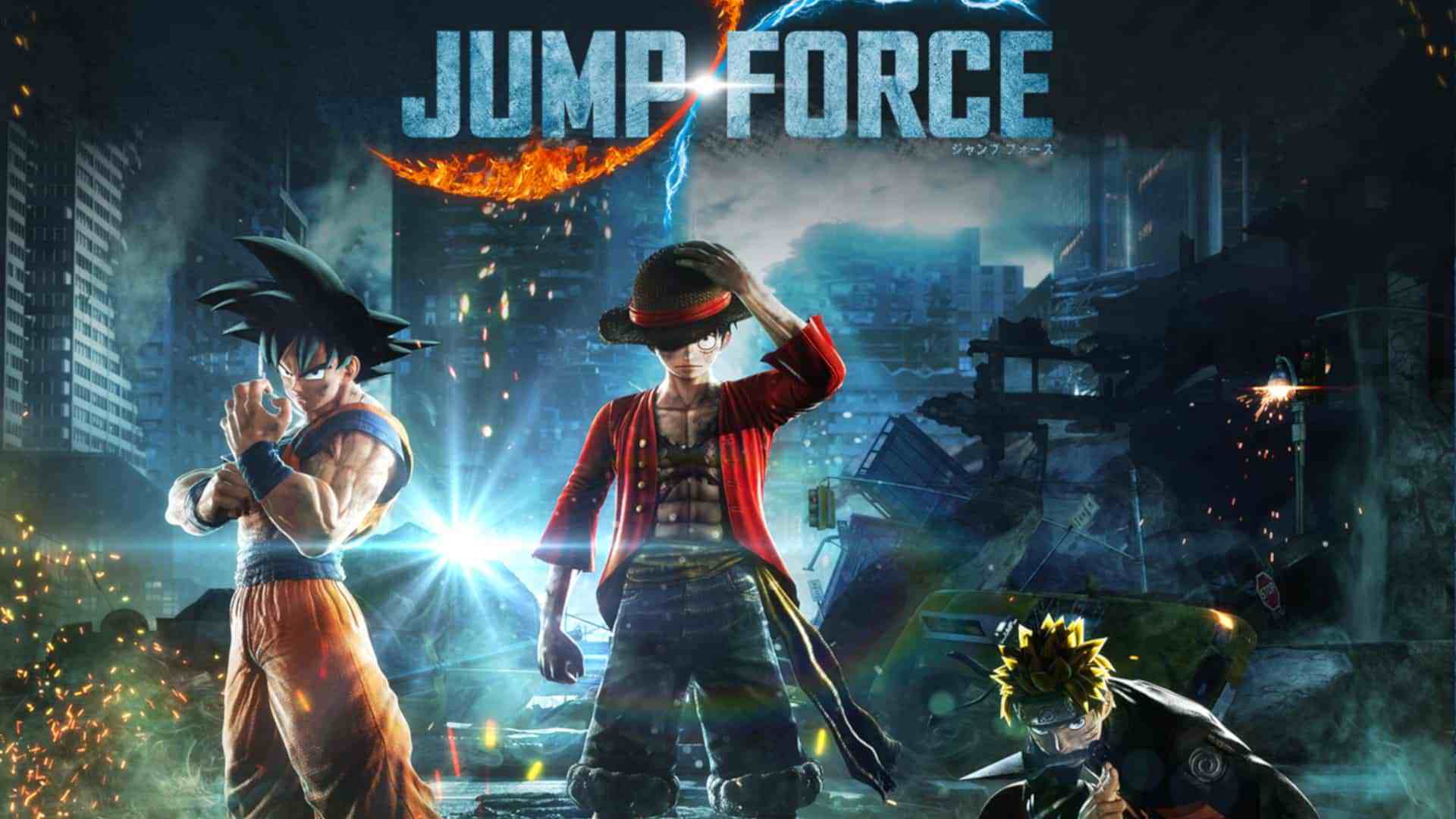 Like a Kirin of the Uchiha house, Bandai Namco announced the imminent closure of online services to Jump Force, the crossover fighting game released in 2018 and which features the most famous characters that appeared on the Weekly Shonen Jump.

Our sincere thanks goes out to all Jump Force players and fans for their support; but with all good things, they must come to an end.

Jump Force's availability through digital purchase in the Americas will end on 2/7/2022 at 5 PM PST. pic.twitter.com/upzmWbqmcP

The announcement came via a tweet published by Bandai Namco itself, which also communicated the dates on which the game and its DLCs can no longer be purchased in the various digital stores (February 8 2022) and the subsequent closure of all online servers (August 24 2022).

"Our sincere thanks go out to all Jump Force players for their support, but like all good things, we've come to the conclusion."

Then the curtain falls on Jump Force, a title that left fans of the anime fighting game rather scalded, in the face of a not exactly exciting gameplay and a high number of fighters unlockable exclusively through DLC.