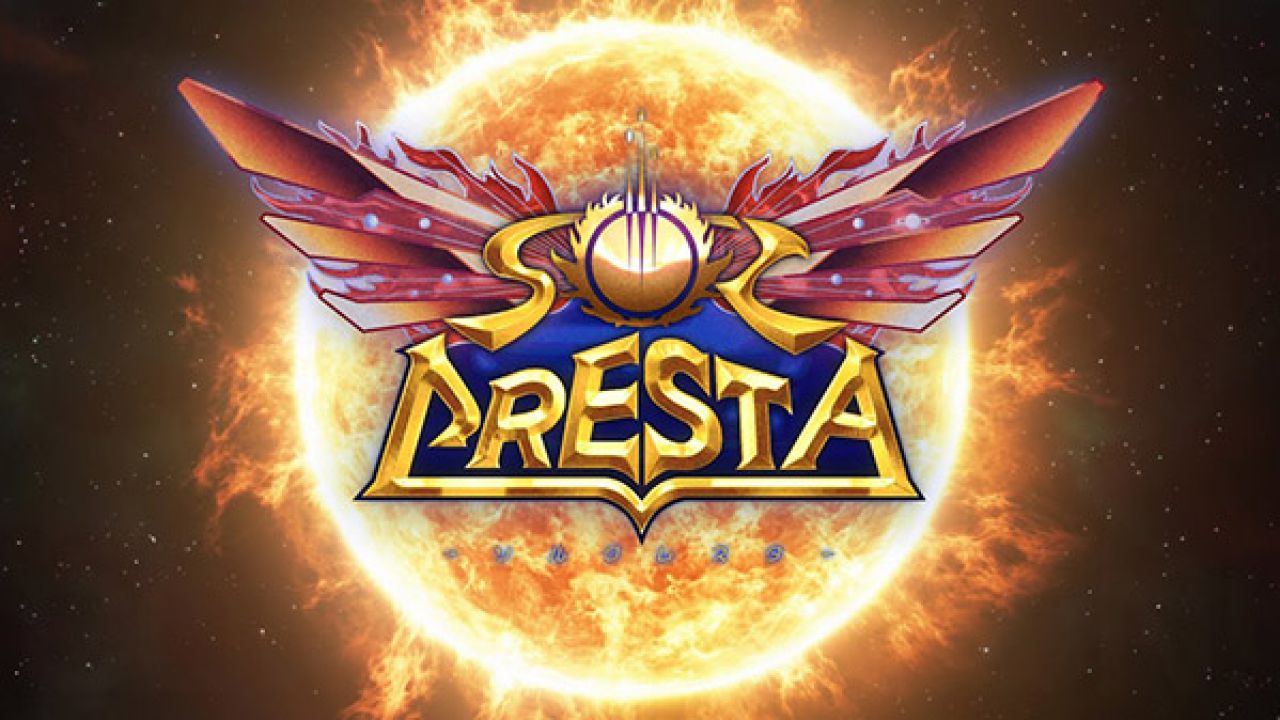 A few months ago, exactly the April 1 2021, PlatinumGames announced as a joke Sun Crest, a retro-style shooter from the series started on none other than Commodore 64 in the 1980 with Moon Cresta. The title got such positive feedback that it convinced Platinum and the same Hideki Kamiya to continue development of the game, with a release scheduled for December 4 2021… Until yesterday.

On Tuesday 2 November in fact, the Creative Director of the game Hideki Kamiya hosted a live called Very Sorry Stream. During the broadcast, Kamiya announced that the title it will fail to be ready for release by the fixed date and will be postponed to 2022, following some problems in schedule and quality control. Here are the words of Producer Takahito Washisaka:

“When we started working on Sol Cresta, we originally thought of a simpler game, but with this new chapter of the series we wanted to make sure it was of a level of quality equal to that of modern games. It hurts us too: we don't want to postpone it. But we have to make sure that the final product is of high quality, because we would like to make Sol Cresta the game we want it to be. "

In addition to the postponement, the live show showed some small gameplay excerpts, mainly dedicated to the new one Caravan fashion, dedicated to the style of play based on the Time Attack. Sol Cresta will come out on PlayStation 4, PC e Nintendo Switch.

Obsidian's DLC survey is the discovery of hot water