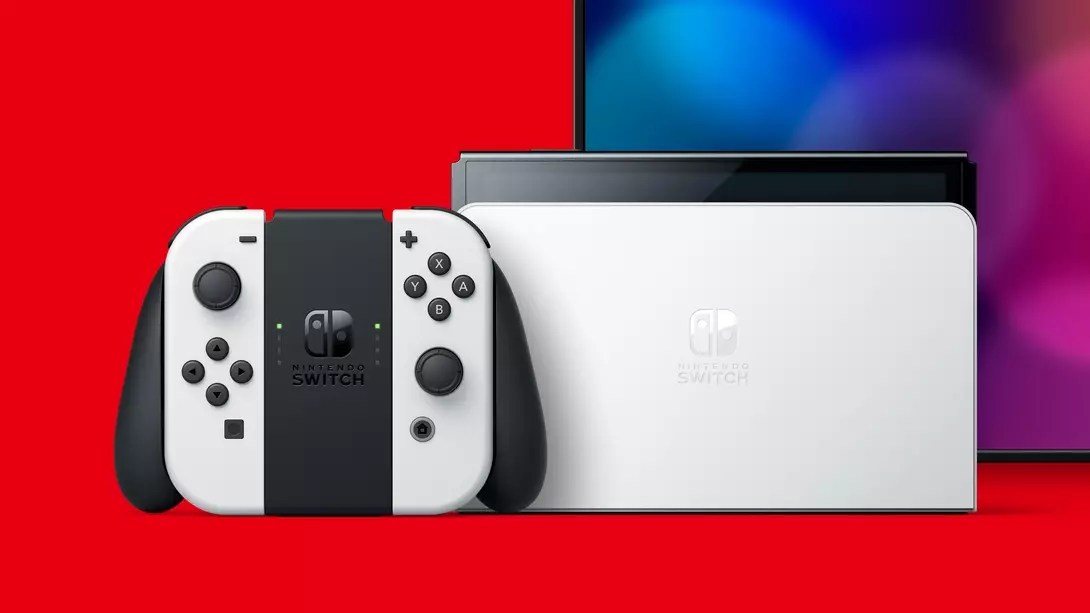 Last May, a report published by Nikkei predicted an increase in the production of Nintendo Switch in view of the arrival of that "advanced model" that would later become Nintendo OLED Switch. However, despite this, it seems that the Japanese company will still not be able to produce enough consoles. 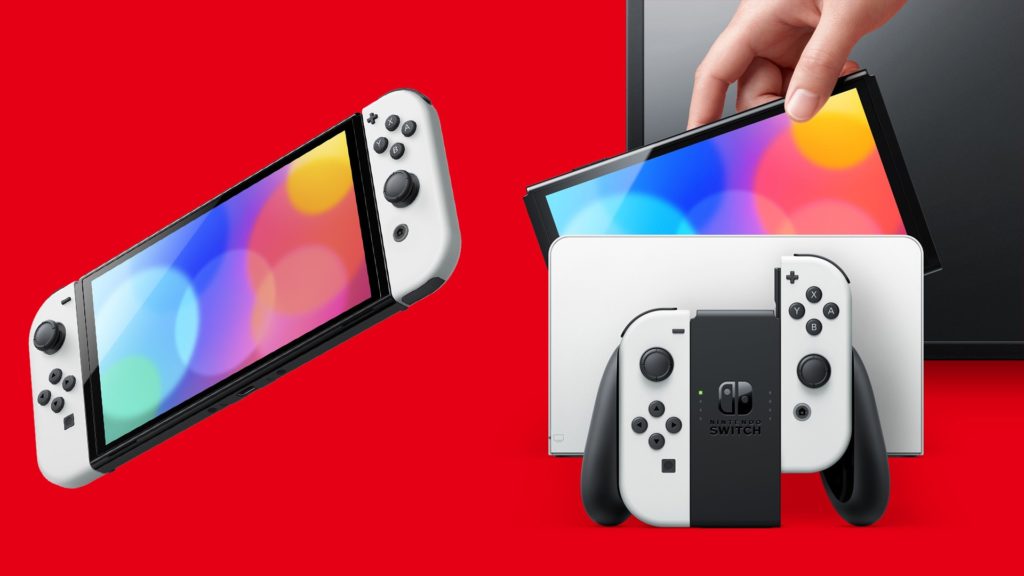 A new report from Nikkei in fact, the continuing shortage of microchips dictated by the global pandemic has greatly altered Nintendo's expectations regarding its own financial results during this fiscal year (ending March 31, 2022). In recent months, Nintendo had expected to be able to produce at least 30 million consoles, when in reality the company would have enough components to produce 24 million units.

This would confirm the doubts raised by the president of Nintendo Shuntaro Furukawa reported last April always to Nikkei's microphones.

“We were able to secure the materials needed for immediate semiconductor production for our Nintendo Switches. However, in Japan and other countries, the demand for the console has been very strong since the beginning of the year and there is a possibility that some retailers will start running out of stock in the future. "

Meanwhile, Nintendo will publicly release updated financial results at the end of in the coming days third quarter of 2021.