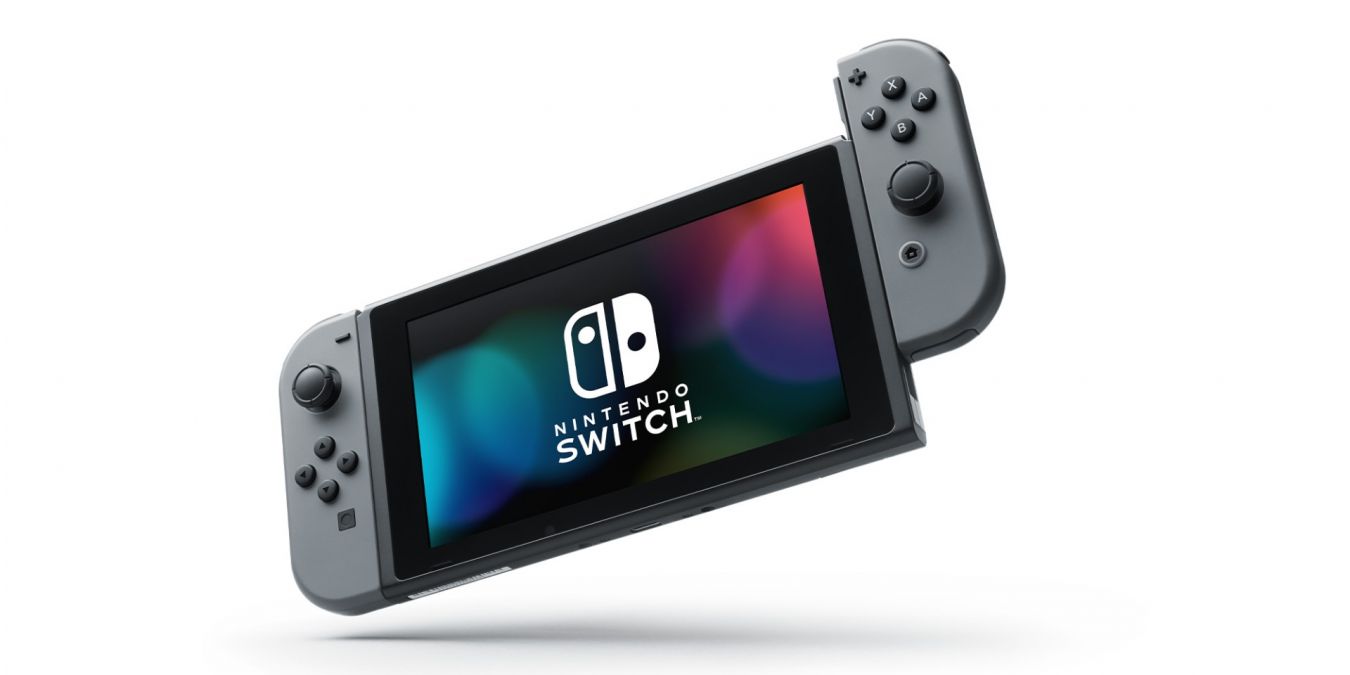 Let's go back to talking about Nintendo in the context that all players hate talking about it, his eternal fight against piracy, especially if perpetrated towards the games released on the consoles of the Japanese house. Last September, Nintendo filed a lawsuit against the Team-Xecuter, a team linked to the world of modding on consoles and mainly of modchip development on Nintendo consoles. 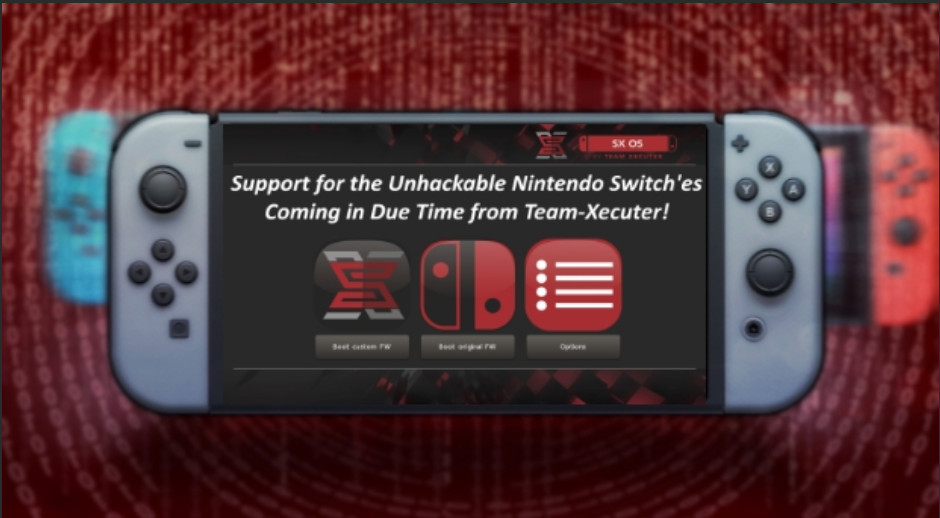 The story began last September 2020 with the arrest of one of the key figures in the project, an individual who a lot Ironically fa Gary Bowser named. Last month, Mr. Bowser was brought to trial with Ben 11 charges together with his other colleagues Max Louarn e Yuanning Chen, with the latter still on the loose.

In the past few hours, however, Gary Bowser has pleaded guilty to at least two counts (Trafficking in methods of circumvention of a device and Conspiracy linked to the trafficking of the latter) and agreed with the judge to pay Nintendo compensation equal to 4.5 million dollars. In addition, Bowser himself will cooperate with lawyers during the investigation for trace back other members of his team. 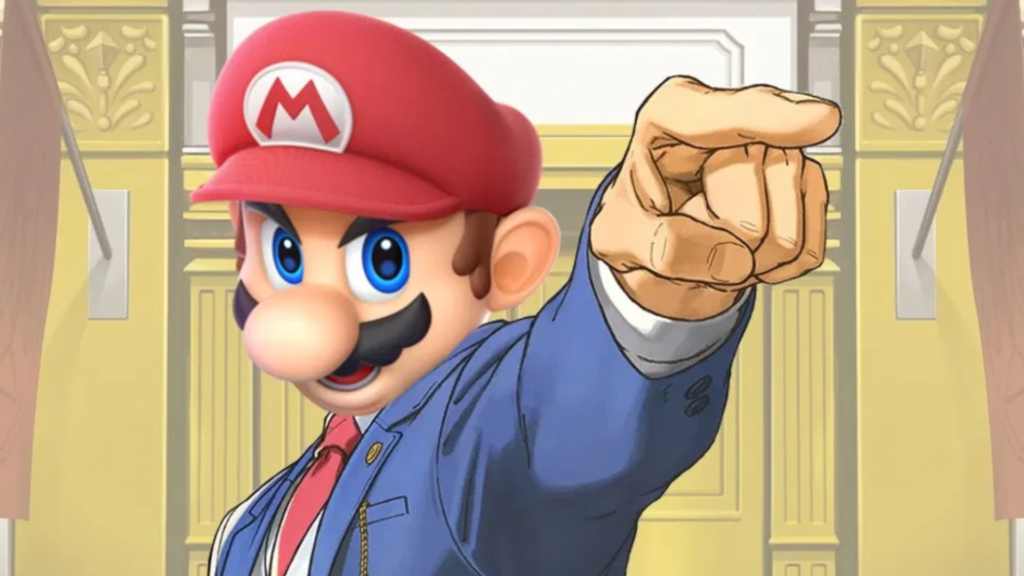 Despite this, the judge who was entrusted with the case stated that the guilty party will still have to pass a period of incarceration of a maximum of 5 years, without having to undergo a trial and with the good fortune of being relieved of all the remaining charges.

Alien Isolation, according to Digital Foundry the Nintendo Switch version is better ...