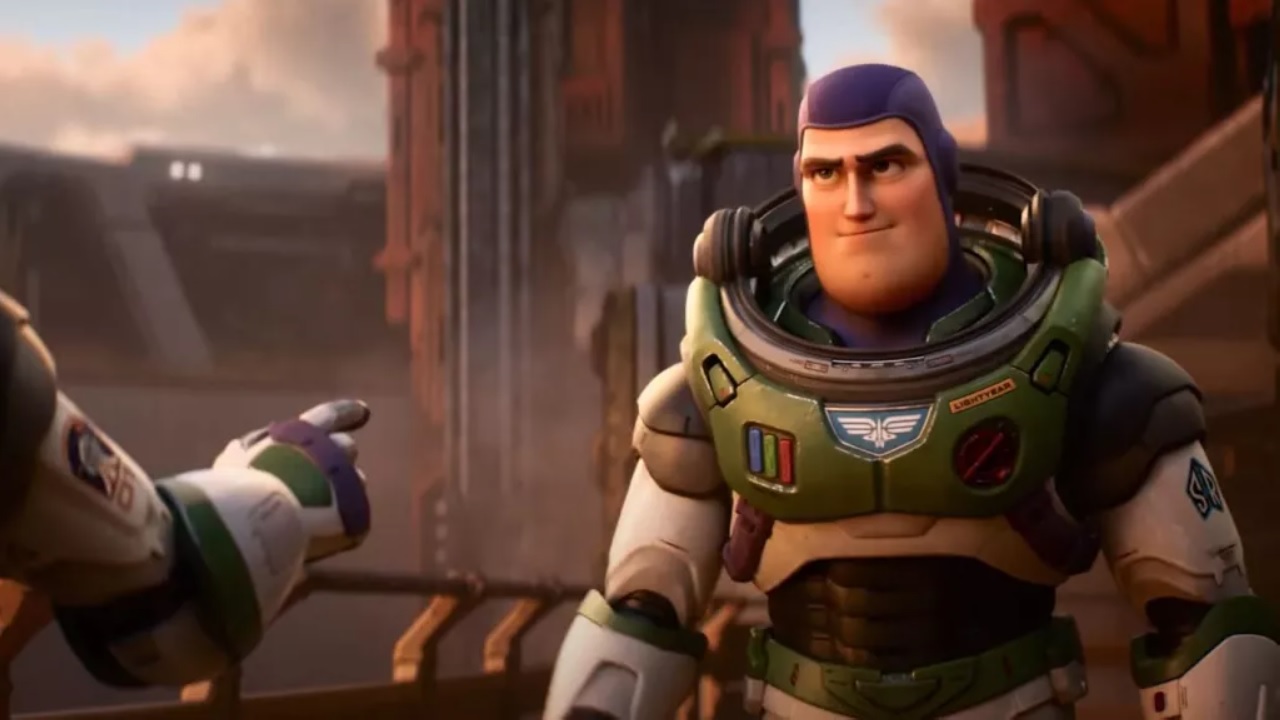 The first teaser trailer for the upcoming Pixar film, Lightyear, has arrived. As can be guessed from the title, in this film we will focus on the origins of Buzz Lightyear. But in this case we're not talking about Woody's toy and best friend but the Space Ranger who, in the world of Toy Story, inspired the creation of the toy.

Prepare for ignition. 👨‍🚀💫 Check out the new poster for #Lightyear pic.twitter.com/tLPMivoNZW

As you can see, also this time it seems that the title has an incredibly high technical level. Let's get ready to be amazed.