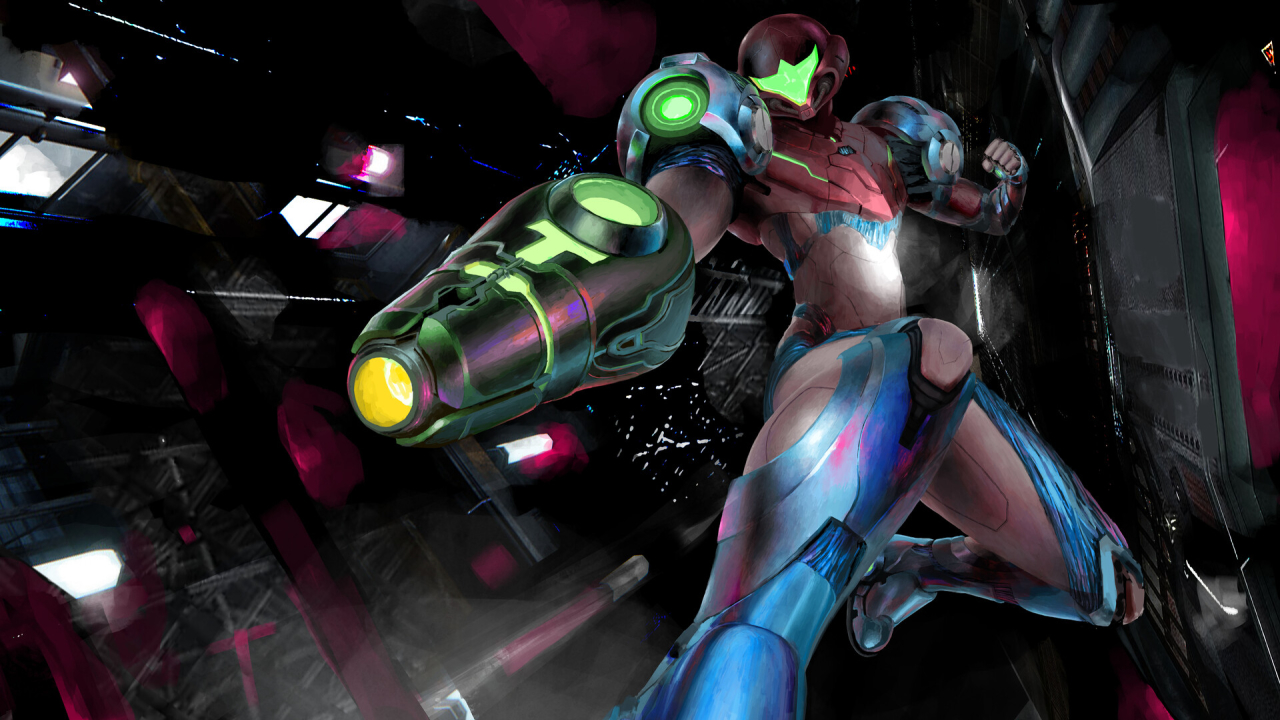 A few weeks after the release of Metroid Dread, the first record times are already beginning to appear. In fact, the speedrunners are fighting each other in seconds, and the game has already been finished in about an hour and a half.

Metroid Dread, released on Nintendo Switch on October 8, is the first major Metroid game released in nearly two decades. On the site speedrun.com there are already a number of excellent speedruns, with a best time, at the moment, of 1 hour and 25 minutes. Below you can enjoy it entirely, and no sequence break was used, that is, no section was skipped. In fact, following a certain path, it is possible to obtain a certain power-up with which it is possible to defeat Kraid much faster than normal.