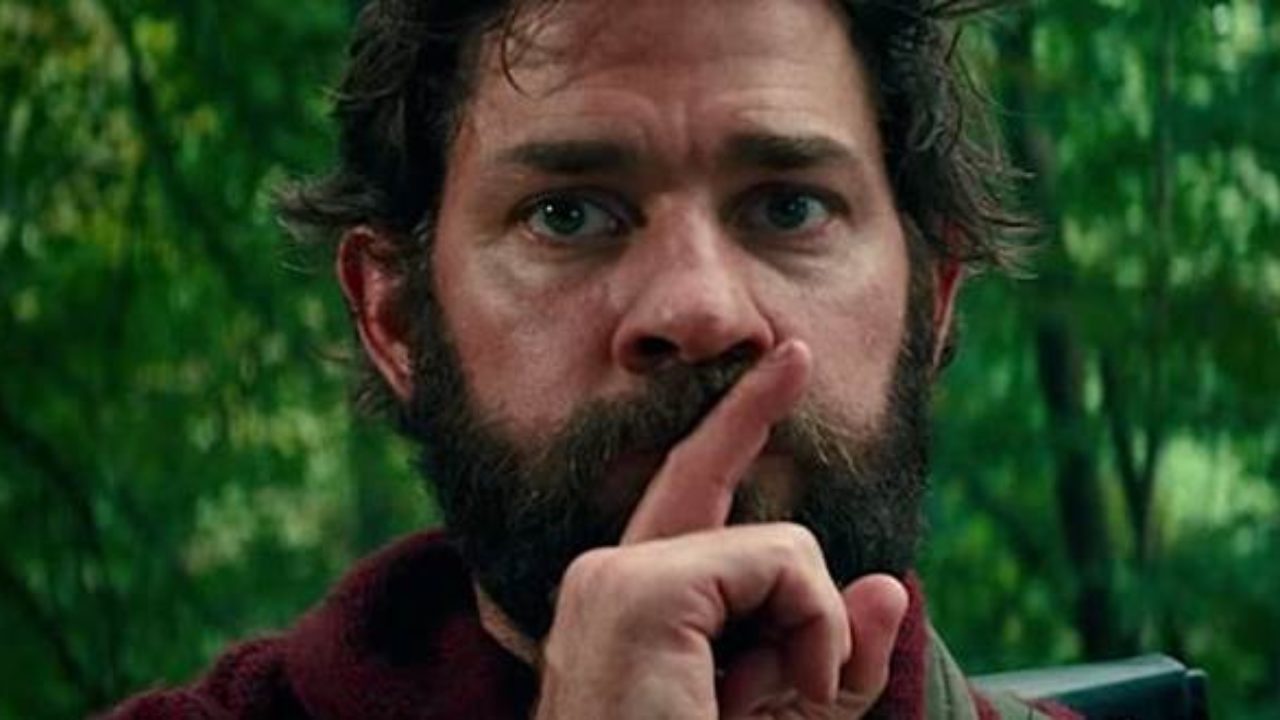 Have you ever seen A Quiet Place? They are two films, and they are not bad at all, and soon they will expand thanks to a video game currently in development from Saber Interactive, iLLOGIKA e EP1T0ME. The game will tell a new story set in the same universe as the movies and will be released in 2022.

This new project was announced through the opening of the Official site. Not many details are available but the game is described as "an untold survival story in the A Quiet Place universe". It therefore seems that we will delve into the stories of new characters, completely separate from those present in John Krasinski's films.

Here is what Saber Interactive said about the title:

“This first official video game set in the terrifying universe of A Quiet Place will offer original story and gameplay that captures the gripping suspense, emotion and drama that the series is famous for. The game is in development by iLLOGIKA, the Montreal-based studio with veterans of the Rainbow Six and Far Cry franchises, and published by Saber Interactive, the Embracer group company behind the hit game World War Z and the upcoming Evil Dead. : The Game. "

Psychonauts 2 postponed for a long time, we will not hear about it soon