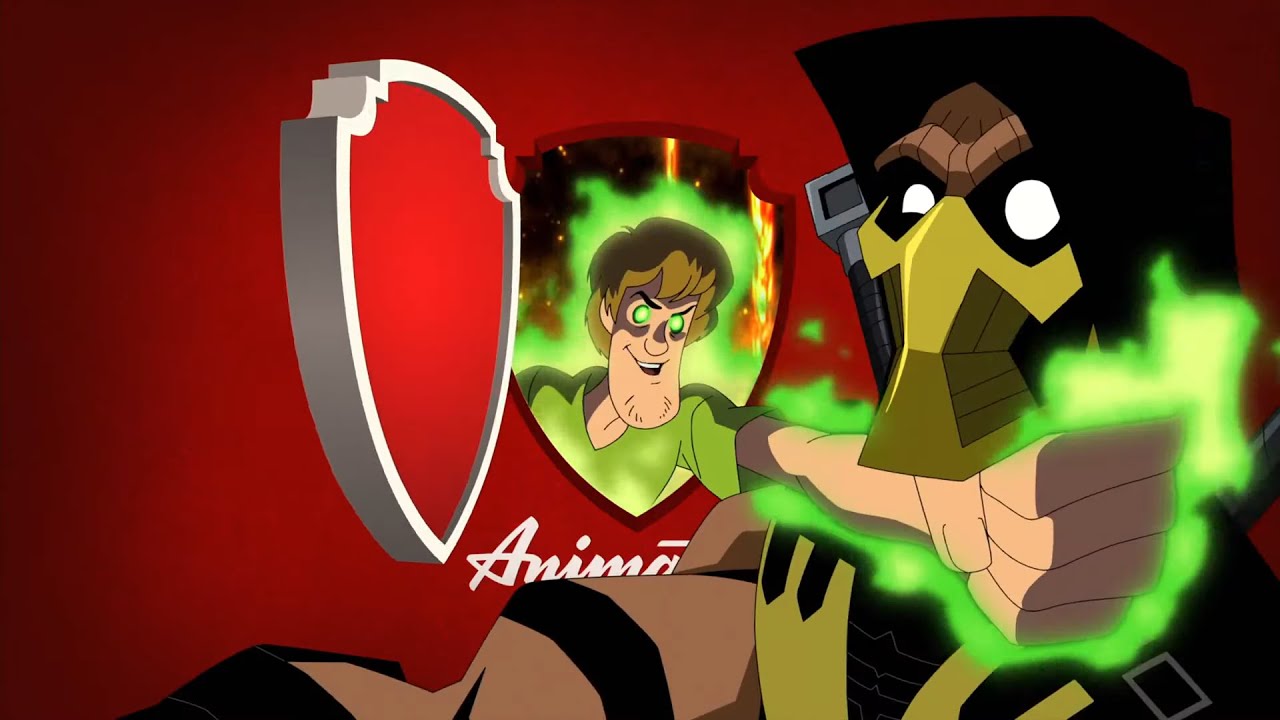 Super Smash Bros. Ultimate seems to have taught everyone the monstrous potential of media crossovers within the gaming landscape. The series of Masahiro Sakurai and Nintendo's operation in grabbing as many characters as possible belonging to the most disparate IPs (from 5 Persona Joker until the newcomer Sora of Kingdom Hearts) seem to have had such a resonance as to revive the development of games that we could call Smash-like, or fighting games on platforms which broadly reflect the mechanics of the Japanese blockbuster.

Last but not least, among these we also find Nickelodeon All-Star Brawl, game that allows fans to Spongebob, Avatar and many other animated series to choose your favorite character to give them a good reason. However, a recent leak appeared on Reddit would have anticipated the arrival of another contender: Warner Bros.

According to the leak shared by the Twitter account of Nibel, the American manufacturer would be thinking of capitalize on the Super Smash Bros. Ultimate phenomenon and on the lack of support from Nintendo towards the competitive scene of the title, and create in great secret its own platform fighting game featuring not only cartoon characters like Johnny Bravo, Fred flinstone (GRAND DAD ?!) is Shaggy, but also cinema icons such as Harry Potter, Mad Max e Gandalf. Also, the idea would start from Netherrealm Studios, after noting the enormous reaction of the public towards a particular scene that sees the so-called Shaggy Ultra Instinct face an animated version of Scorpion.

As usual, we invite you to take these rumors with the necessary pliers and to await any official announcements from WB Games o Netherrealm Studios. But if this crossover turns out to be true, what would your opinion be about it?

Inside Xbox - Here are the news coming in July