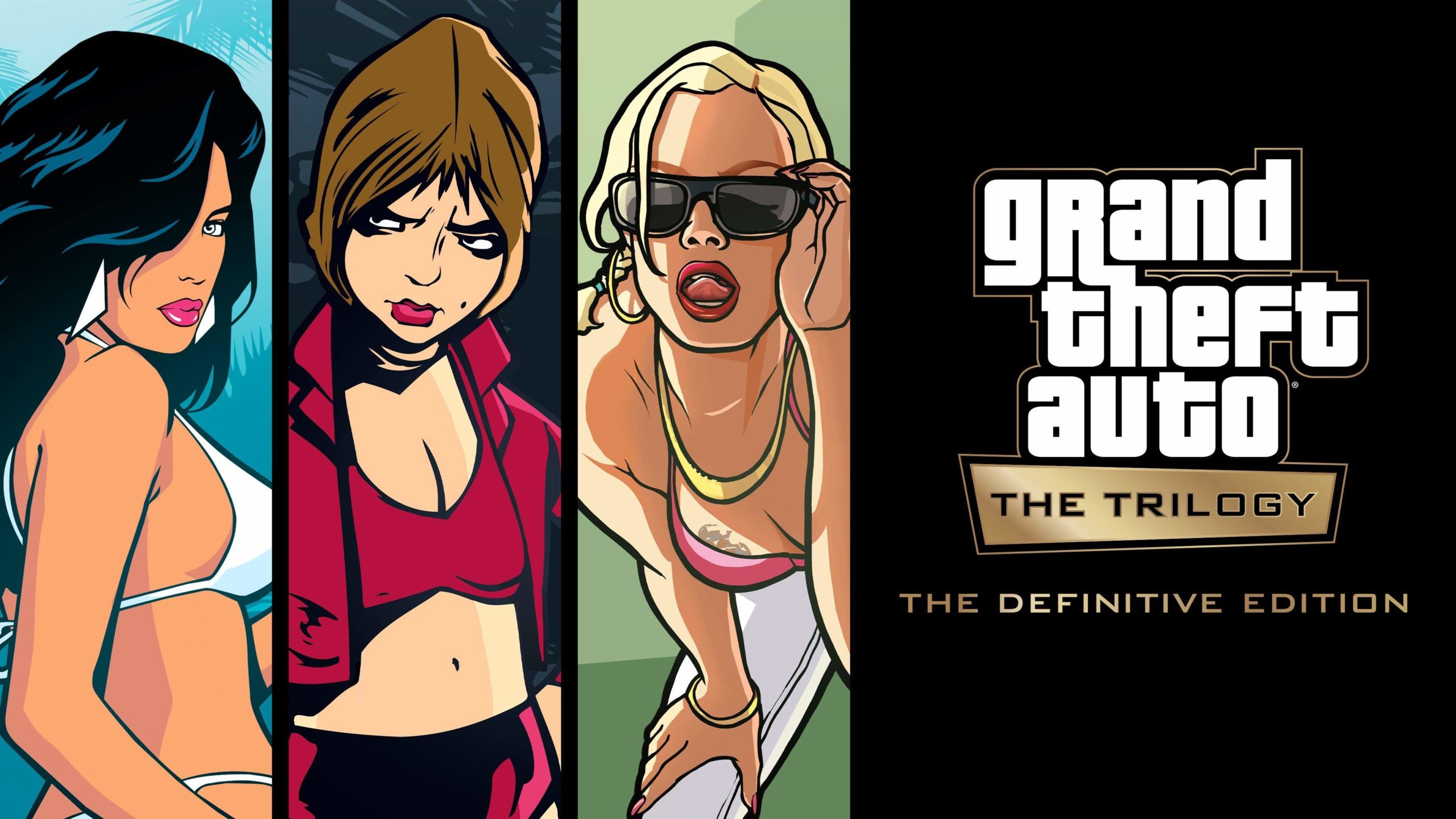 Rockstar Games is back to talk about the GTA: The Trilogy Definitive Edition, the mega collection re-adapted on Unreal Engine of the three chapters of the series that have made the history of the software house: GTA 3, GTA: Vice City e GTA: San Andreas. Specifically, the release date of the game in digital version, scheduled for the next, has finally been confirmed November 11, 2021 su PlayStation, Xbox, Nintendo Switch, and PC via the Rockstar Launcher at the price of 59,99 €.

The announcement was accompanied by a new gameplay trailer showing some of the graphical improvements made by Grove street games within the Unreal Engine, such as improved lighting and reflections, a modern reworking of gameplay mechanics and obviously the presence of new patterns and textures, which replicate the style of the classics released on PS2 and Xbox, adding a few small details thanks to the new technologies available.

The PC version in particular will be compatible with the options of DLSS from Nvidia and some special additions with the Rockstar Launcher.

In addition, the listing of a physical version for consoles coming soon December 7 2021.

Mark Hamill wants to star in the The Witcher series though ...