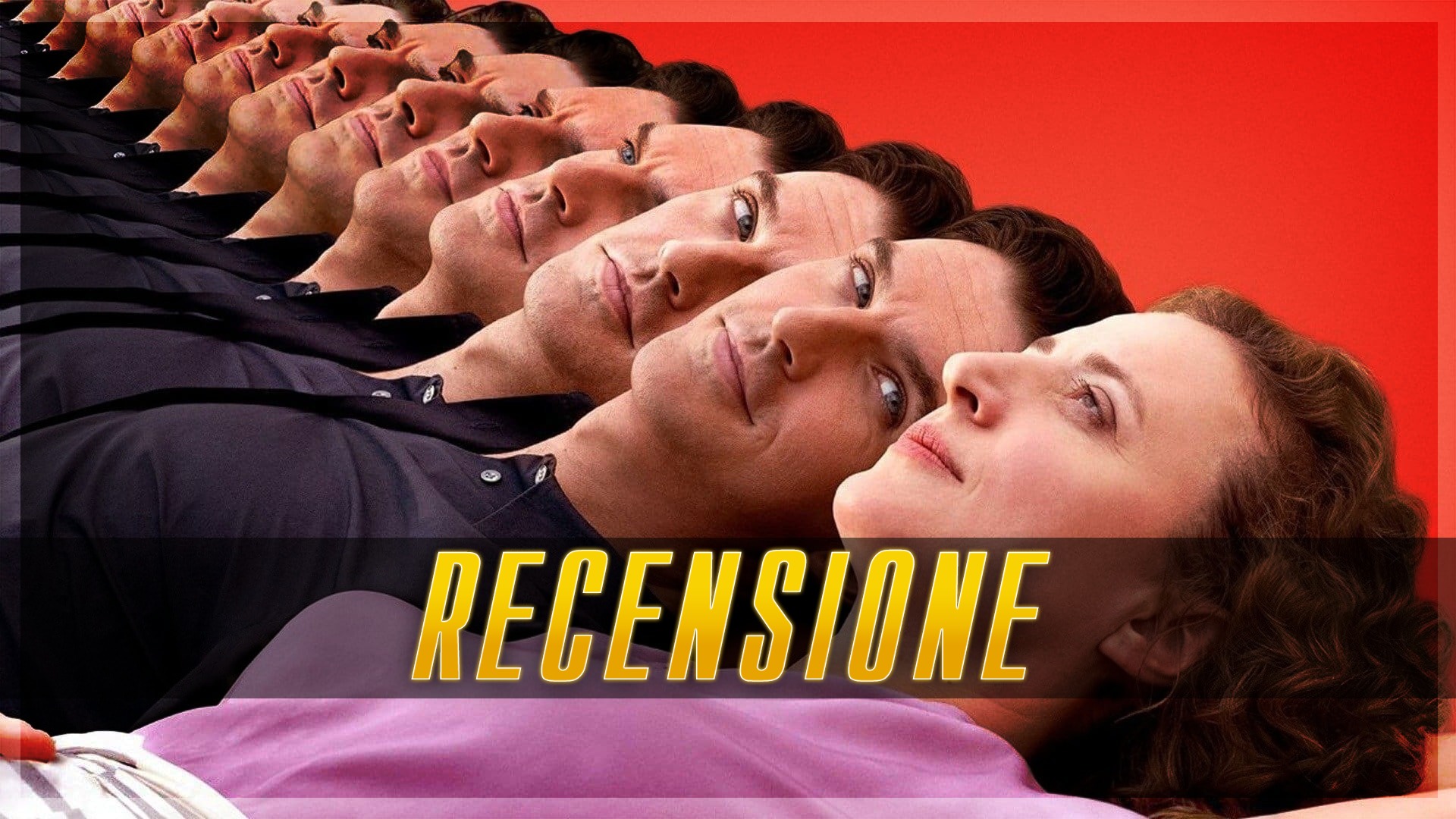 Can a robot have feelings for a human creature? This is a question that science fiction has asked us in various sectors over the years. In the beginning it was Asimov with some of his writings and then later on to several films that tried to find an answer without, however, succeeding completely. I'm your Man, a film by German director Maria Schrader tries to give us one.

Sould (Maren eggert) is a scientist of the famous Pergamon Museum in Berlin. In order to obtain funds for her work as a researcher, to which she devotes much of her time with great dedication, she is persuaded by her superior to participate in a rather particular study. For three weeks he will have to live with a humanoid robot tailored to his character and needs, and whose artificial intelligence seems to be specially designed to be his perfect life partner. And so, Alma meets Tom (Dan Stevens), a one-of-a-kind human-like machine, created exclusively to make her happy. Will he succeed? 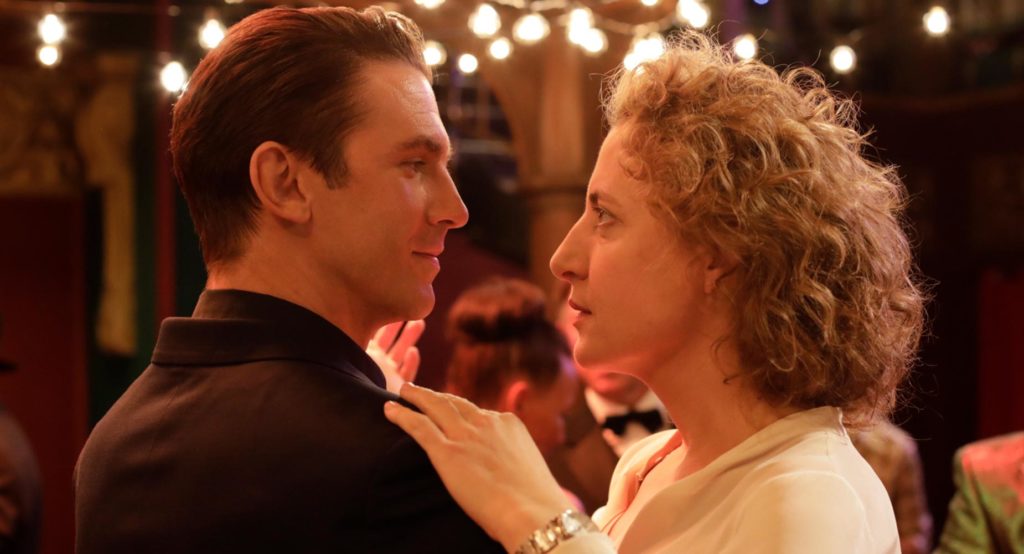 Given the premise, the most common opinion may be to believe, erroneously, that I'm Your Man be a based film mainly on a science fiction concept: in reality, the film gradually tends to develop as a sentimental comedy.

The theme that director Maria Shalder wanted to tackle it is based on the complicated human / machine relationship. Alma, in fact, represents humanity and as such, it is aware that a relationship between a human being and a machine (developed specifically to realize and please one's own pleasures / ideals) it is actually an alienating and unrealistic link even though it recognizes an important technological value in machines. However, for almost the entire duration of the film, it will do nothing but analyze this strange relationship which then, slowly, will lead to something more interesting. From skepticism, gradually, Alma will face a journey that will lead her to better understand the potential of that artificial intelligence also scratching her prejudices towards a machine that, at first glance, will seem built only to please the wishes of the partner on duty without thinking that instead they hide even more interesting factors such as the feeling of being able to experience feelings (artificial but which seem very realistic) other than love for that particular person who uses it. In the film, however, it emerges that it is not only Alma who "tests" these artificial intelligences and that not everyone uses them as the protagonist does with her "Tom". 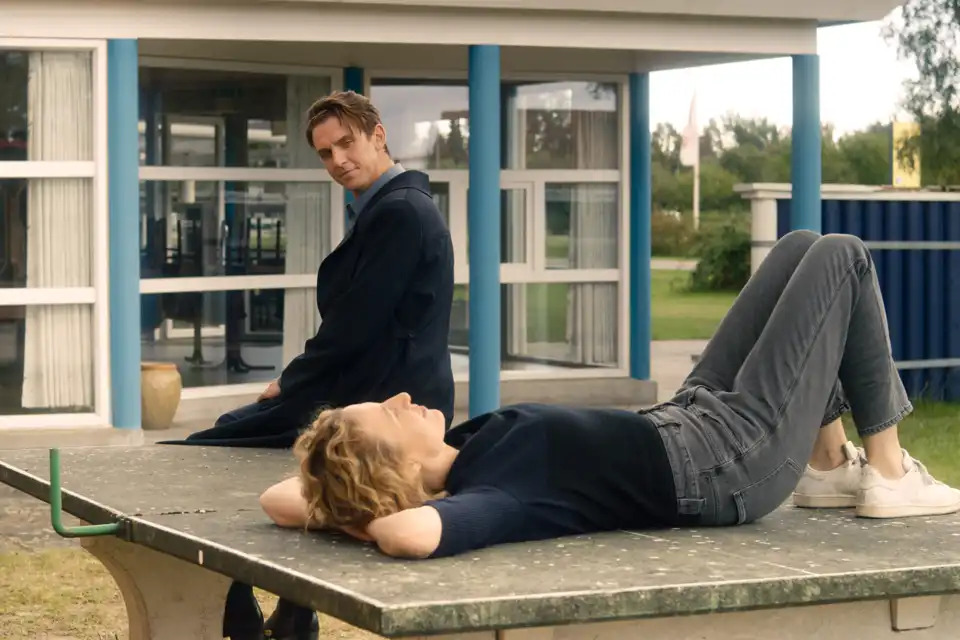 Tom, in fact, will not only be "the man of his life" (or the presumed so ...) but he will be used by Alma to make a very introspective journey about herself and better understand some issues inherent to her insecurity also connected to relationships with other people. The director managed to manage this condition in the best possible way by alternating various moments of comedy, which is decidedly genuine and not out of context, with others that are decidedly sadder and in some ways melancholy. All this is possible thanks to the excellent acting performance of the two actors: Maren Eggert (Alma) and Dan Stevens (Tom).

The presence of the latter and the judgments he will say to Alma will help her understand some defects in his personality. Tom, being a robot and therefore not feeling any emotion towards others but carrying out only the commitments for which he is programmed, is genuine in his comments which therefore never appear out of place or trivial, but encourage the protagonist to ask more questions by not finding, however, almost never concrete answers. However, although some of the messages launched by the android are not exactly encouraging, they are genuine, and interacting in this way will help Tom understand different emotions such as sadness, gradually understanding how to interact with the human counterpart without being overly offensive.

To make the film delightful there is also the excellent management of photography and sound, which are pleasant and consistent with the context of the film. I'm Your Man is available in the best cinemas in Italy starting from 15 October.