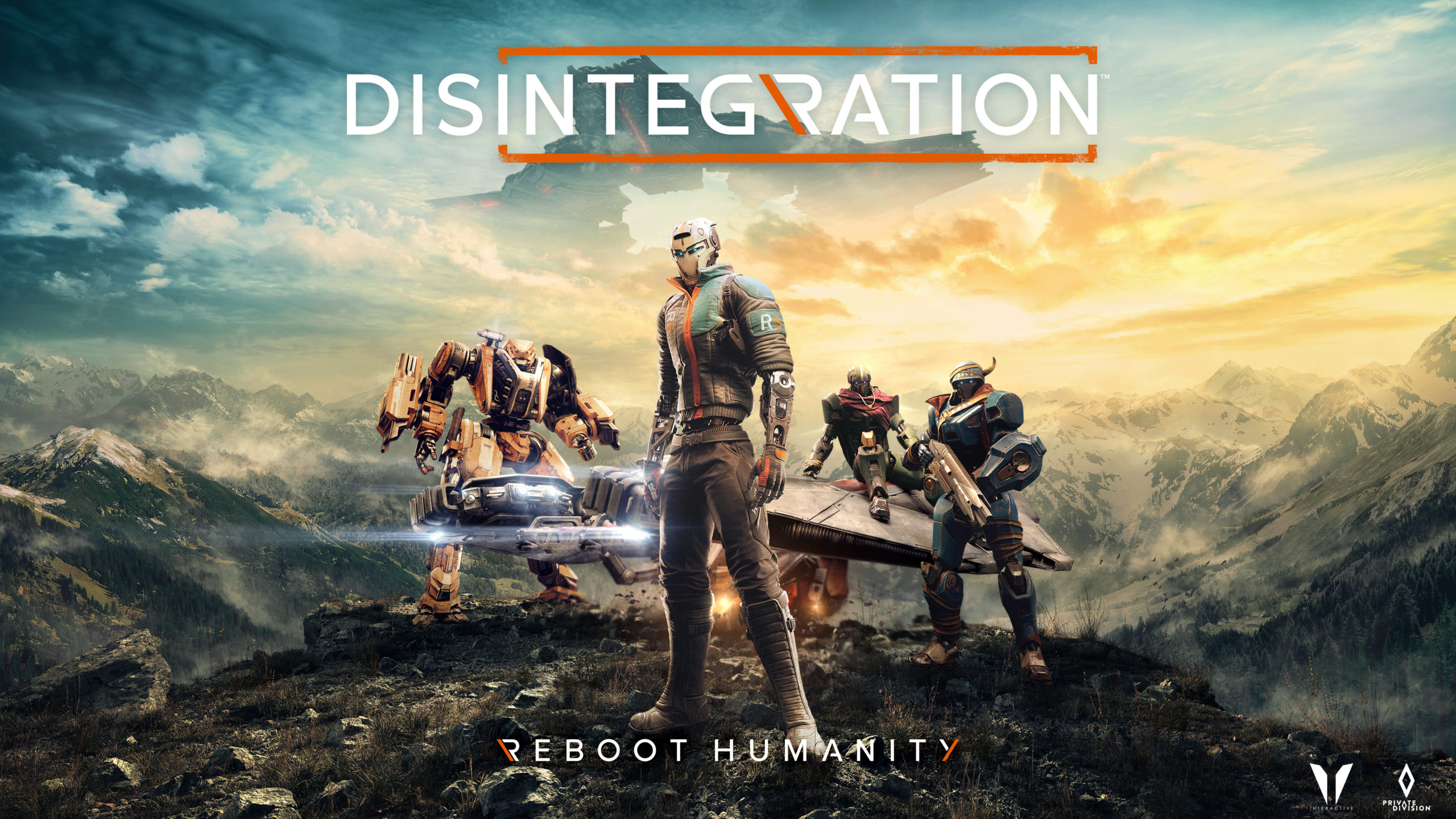 Marcus Letho, one of the co-creators of the historic franchise of Halo at Bungie, he officially announced what the next chapter of his XNUMX-year career in the world of video games will be: Game Director at a new Electronic Arts studio dedicated to the development of First Person Shooter titles.

Hey everyone, I'm very excited to announce that I've joined @EA as a Game Director, building a new studio in the Seattle area working on first-person games. I can't wait to share more about what we're creating! pic.twitter.com/GnfVFNLSaW

“Hi everyone, I am very excited to announce that I have joined EA as Game Director in the creation of a new studio in Seattle in the field of first person shooters. I can't wait to share with you what we are creating. "

Letho himself announced it on his Twitter profile. This will be his first project after the close of V1 Interactive, development studio of his own creation and which he prematurely has closed its doors after the flop of Disintegration.

Heroes of the Storm, the entire roster will be free until two ...