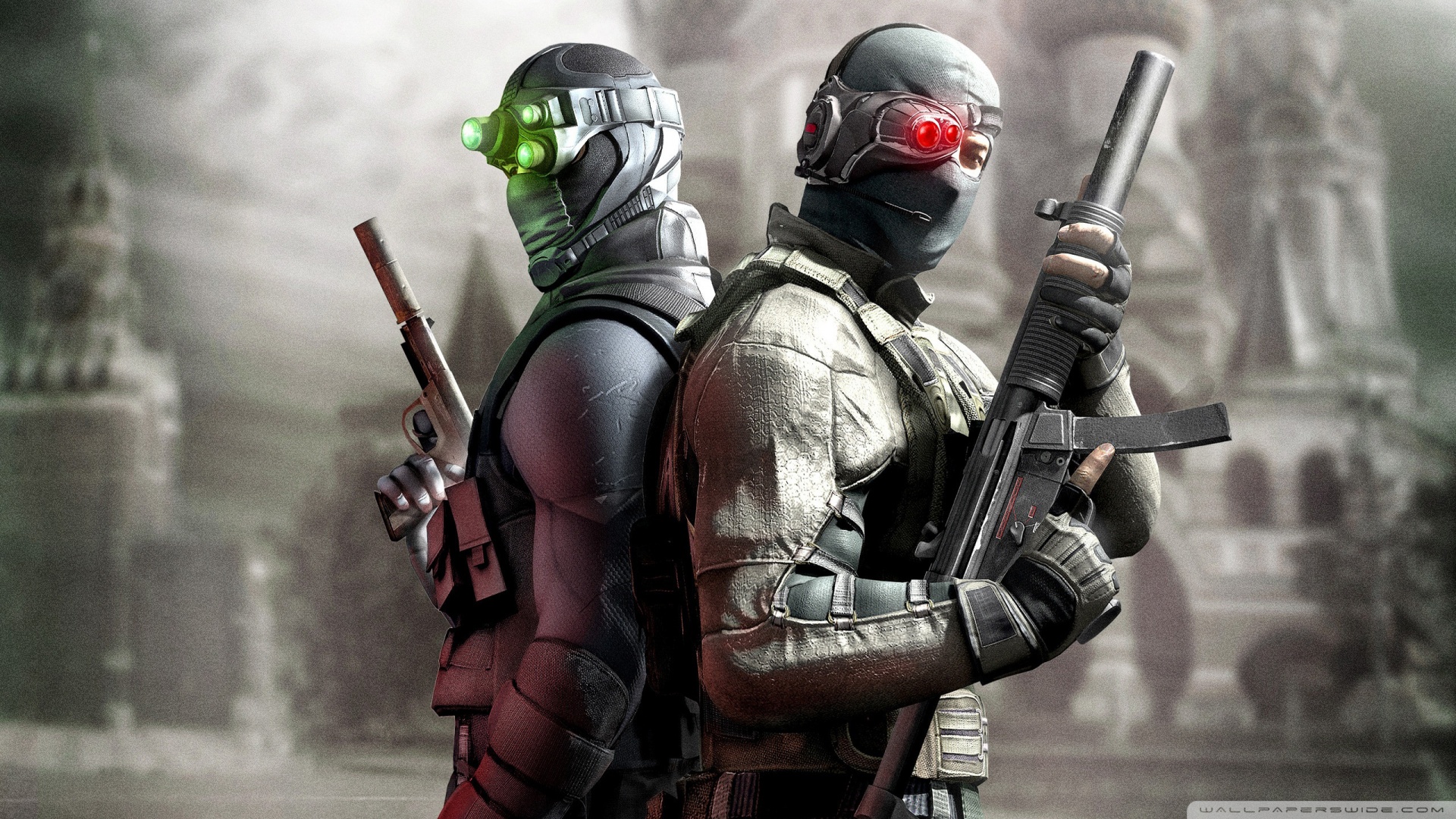 It's been almost 10 years since the release of Splinter Cell: Blacklist (2013), the last chapter on consoles of the Ubisoft series dedicated to agent Sam Fisher. In the years following this chapter, the series returned sporadically with spin-off chapters dedicated to the world of smartphone and VR, but not for long! 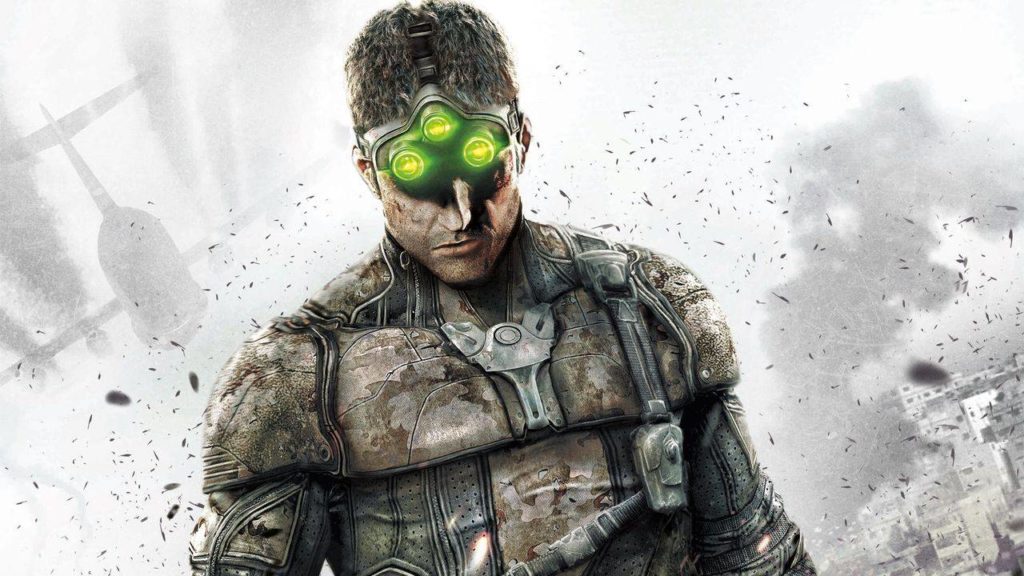 According to some sources inside the French software house and disclosed through the site VGC, Ubisoft would finally approve the development of a new chapter in the stealth series, hoping to regain the trust of the players, who did not particularly appreciate the direction the franchise took, especially after the appearance of Sam Fisher in the mobile title Rainbow Six: Elite Squad.

According to this rumor, the title would still be in its phase of pre-production and it is not yet clear if it will be announced in the course of next year, however it has been specified that behind the development of the game there would be a new studio unrelated to Ubisoft Montreal, who has been working on the series since its first installment in 2002.

In 2019 we won't see any Assassin's Creed, Ubisoft's word