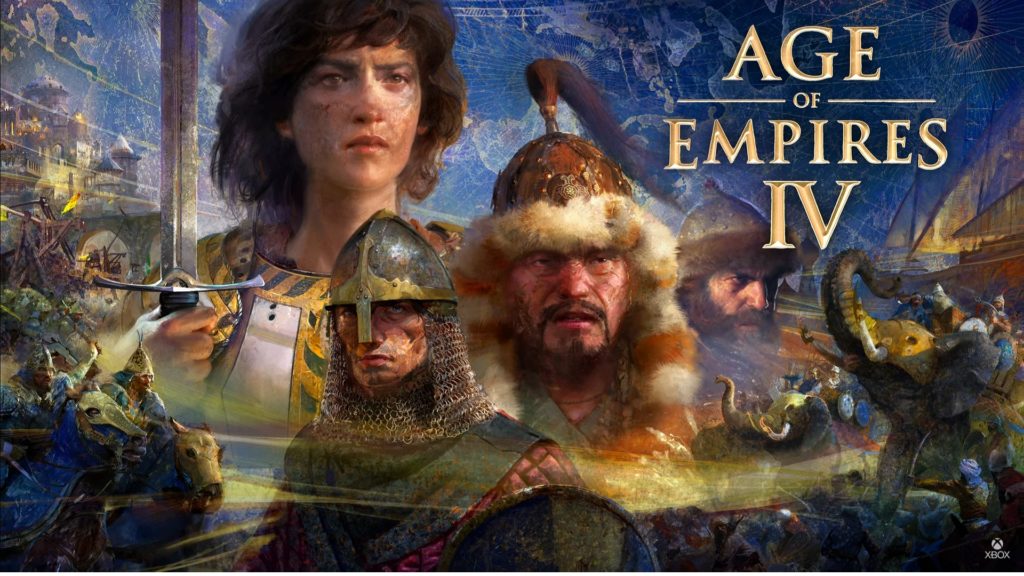 It is very close to the arrival on the market of Age of Empires IV, historical RTS saga that for many years awaited a sequel. Ten days after the release, Microsoft released a long 38-minute video showing a unreleased gameplay. In this video it is the team working on the game, that is Relic Entertainment, which comments on a match between the French and Chinese.

The game will consist of 4 campaigns and 35 missions which cover about 500 years of history, starting from the High Middle Ages up to the Renaissance. It has already been confirmed that there will be no microtransactions in the game and that support for Mods will not be present at launch, but Relic already has plans to introduce it in 2022.

Age of Empires IV will be available on PC on October 28th and will be introduced in the Xbox Game Pass catalog on day one.

The Trump administration wants the data security protocols used by ...