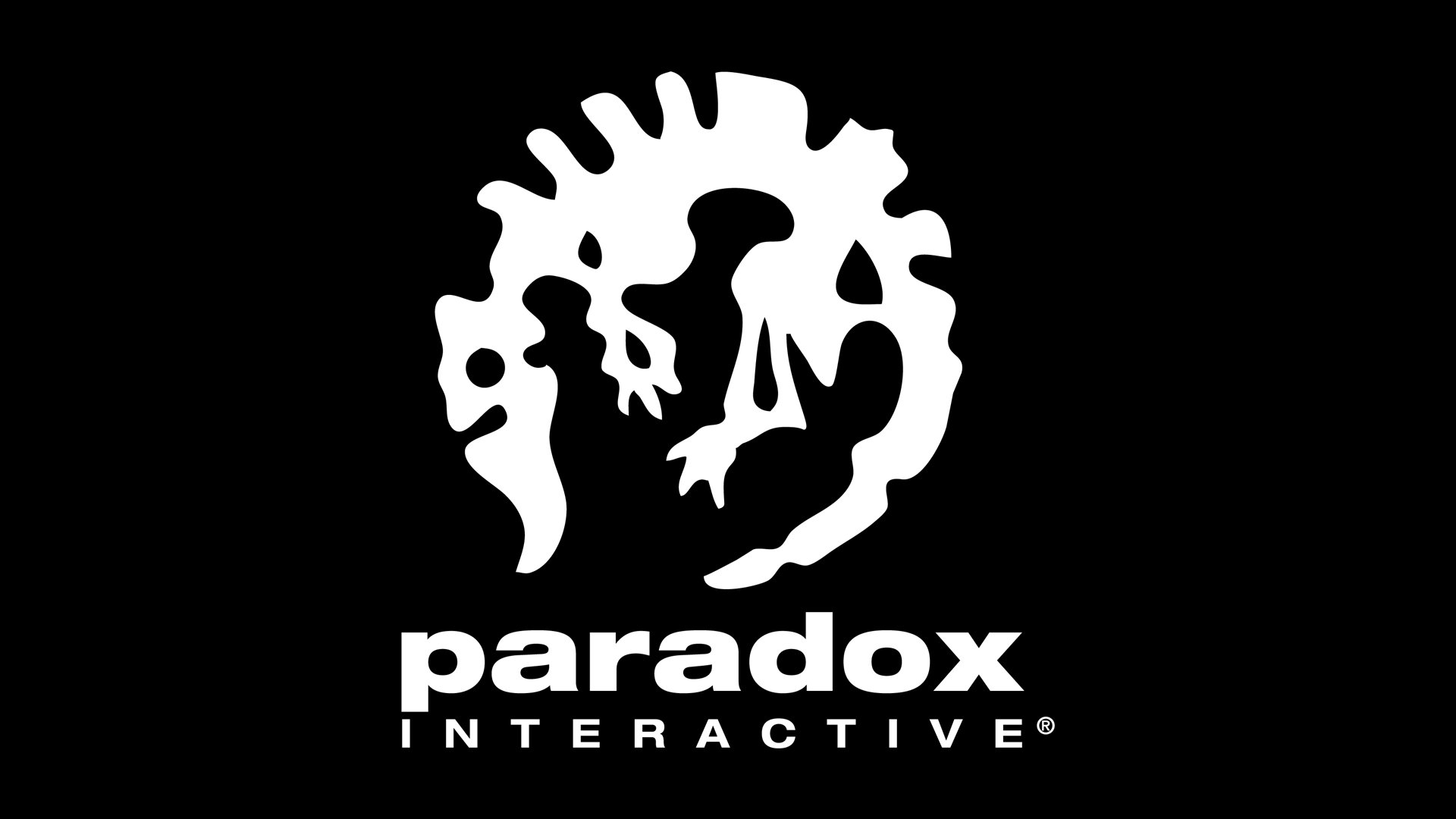 Let's go talk about Paradox Interactive and unfortunately not in the best way. After the apologies of the CEO Fredrik Wester related to reports released during the summer on some inappropriate behaviors perpetrated during 2018 against some employees of the publisher, a recent investigation by the Swedish newspaper Svenska Dagbladet revealed new details about the role of women within Paradox.

I've been ignored, undermined and hired as a token in this industry but to be told calmly to my face I should shut up because I'm a "token hire" 💀 https://t.co/JEWxtSEPOB pic.twitter.com/ea79u4GpsR

The article (kindly translated by Eurogamer) depicts a work environment dominated by a male-dominated climate and where the roles of female employees or belonging to other minorities have no value. Here are some testimonials:

I attended meetings where I was the only woman in the room. I once said "Hey, I think we should go this way, in my experience" and then got a look and a comment like "You know what, you're just here as a trophy (token hire. So I think you should stay in silence".

With Token Hire those are meant employees belonging to poorly represented categories and who are hired exclusively to earn sympathy points for the public and investors, extolling support for workplace diversity that, in the case of Paradox, seemed to be just a mask.

Further testimonies criticize the company's behavior and the latter's tolerance towards sexist and misogynistic behavior, mentioning how some managers have closed one eye on abuses committed against younger employees, to avoid dealing with complex issues and appeasing the anger of their superiors.

At the moment Paradox Interactive did not want to respond to Eurogamer, but it is fair to report how in recent months the company has begun to take the matter to heart, making an agreement with the Swedish workers' union. However, it will still take some time to improve a work environment which, according to a survey carried out by the union itself, saw 44% of its employees victims of these abuses.