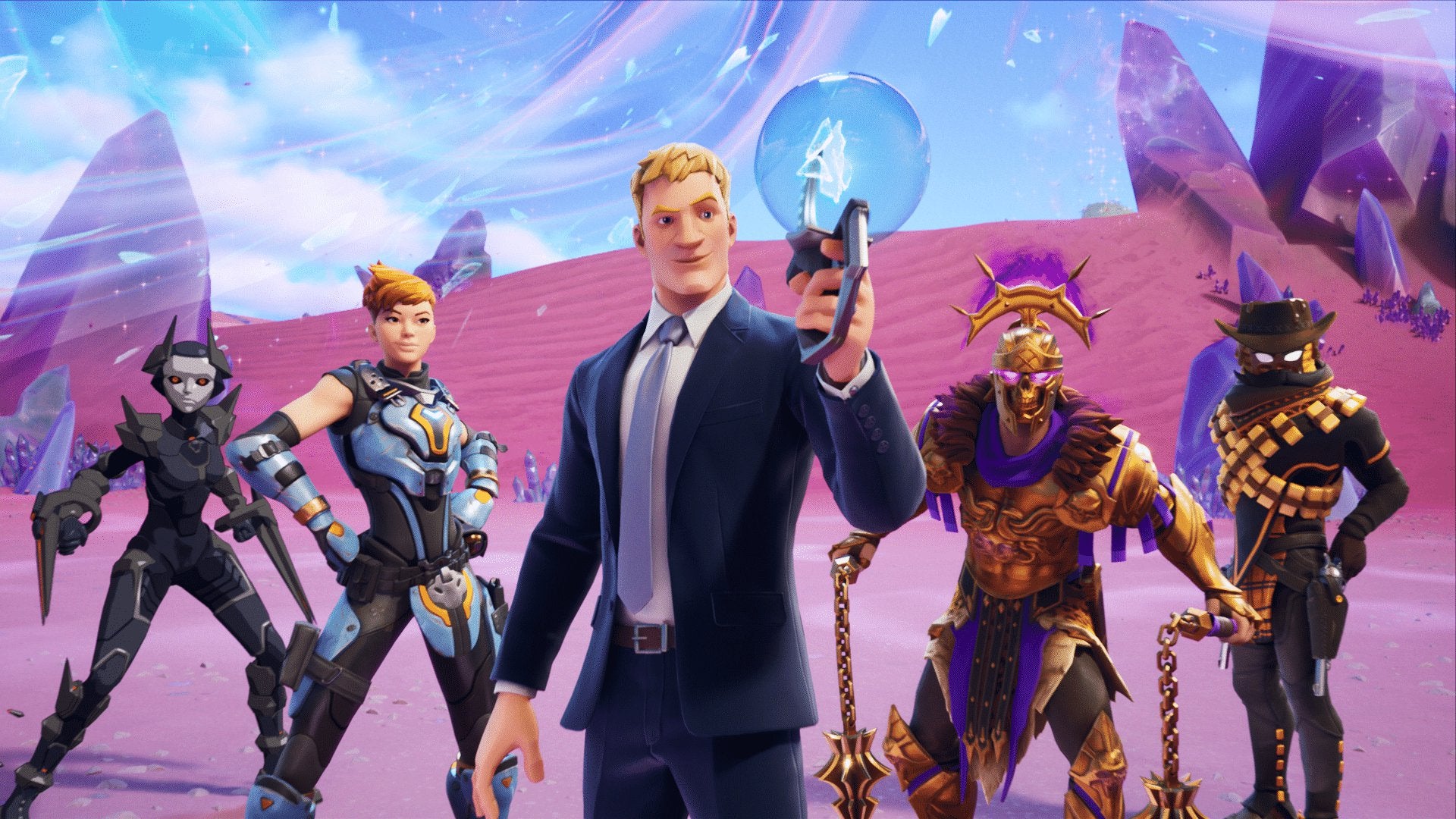 As you will remember, among the various events that kicked off the Apple vs Epic case and that in recent weeks has seen the Cupertino company triumph over Tim Sweeney, too Google had its fair share of problems related to Fortnite, leading her to ban the game from within her platform Google Play Store on Android.

Now, on the eve of the start of the lawsuit between the two, Google decided to fight back and sue Epic Games for breach of contract and damages.

Google argues that "Epic's purported launch on Google Play was an act of deception designed to provoke litigation"https://t.co/ayblyLuRlq

According to the file filed by Google, Epic Games would have unfairly enriched itself through its in-app payment service external to the Google and Apple system, damaging the owners of the respective platforms and disclosing a potential security flaw.

“Epic violated these DDA provisions on August 13, 2020 by activating its own payment system through an update on Fortnite that bypassed Google Play taxation. As a result, Google suffered damages including the loss of the agreed DDA taxation. Likewise, the Google Play Store ecosystem has also been exposed to a vulnerability in its security that could be used by others. "

In short, in addition to any appeal against Apple, Epic could now be involved in a second lawsuit which, given the previous events, could last for several months.