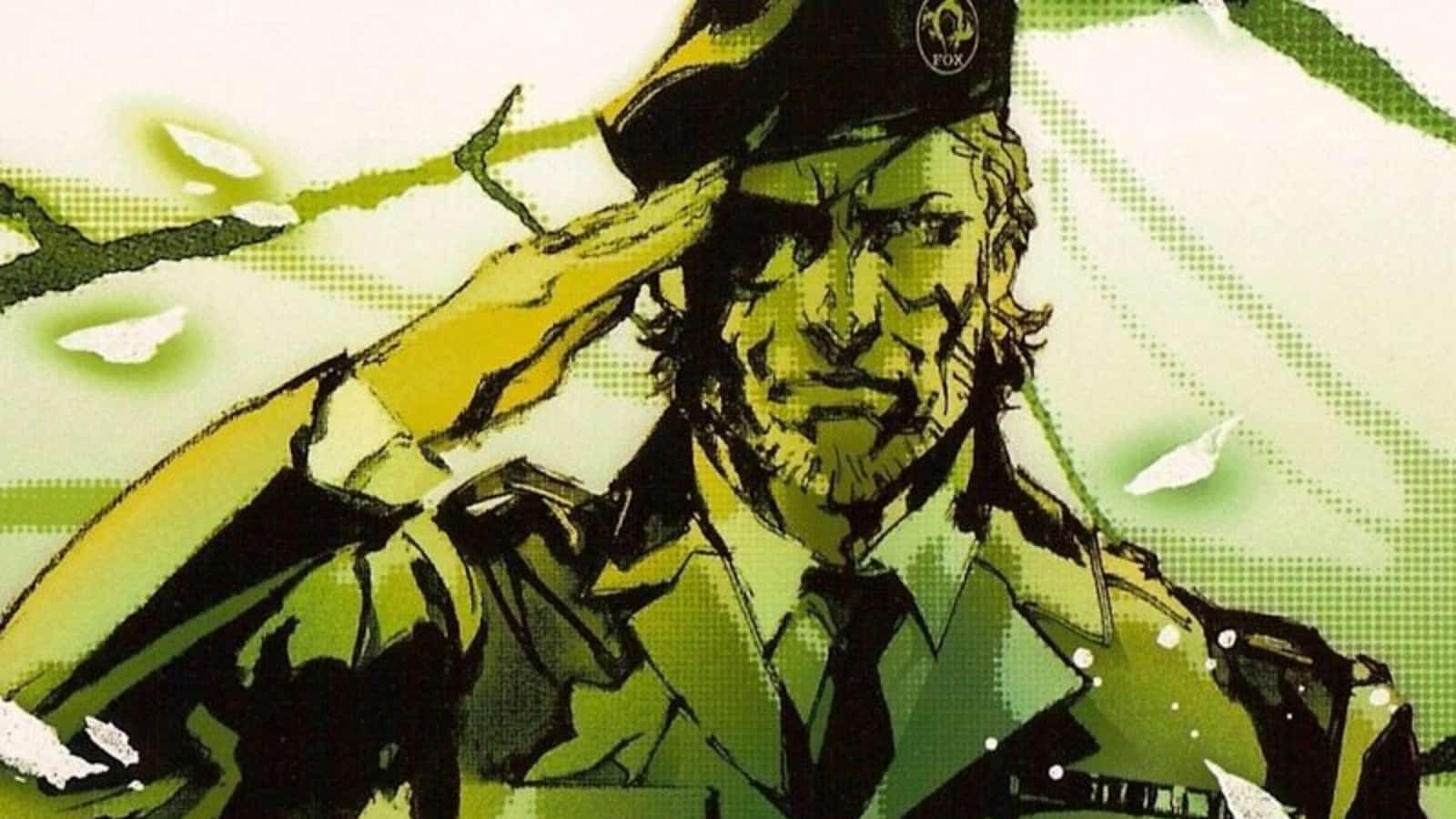 Metal Gear Solid 3: Snake Eater could be the new remake of the Virtuos studio. A former employee's resume would suggest it.

For months there has been talk of a possible remake of the Metal Gear Solid saga and now, thanks to the LinkedIn profile of a former Virtuos Studios employee, we could be close to the truth. The Software Engineer Profile Zhiyang Li in fact it shows the role of man within a project triple A. The title would be an unannounced action adventure recreated from scratch.

So Virtuos Studios Working on Remake According to this LinkedIn Profile, Probably Metal Gear Solid 3… Previously It's been reported by @AndyPlaytonic.
- AAA Action Adventure Remake
- Looks like Ground up Remake
- 4k For Certain Platform@ bogorad222 pic.twitter.com/HpAUk0PgkT

Recall that Konami would be trying to bring back to life its most successful IPs, such as Castlevania, Silent Hill and, indeed, Metal Gear Solid. Indeed, the latter was already at the center of rumors that, specifically, concerned a remake of the third chapter at Virtuos. Could the title really be in the works?