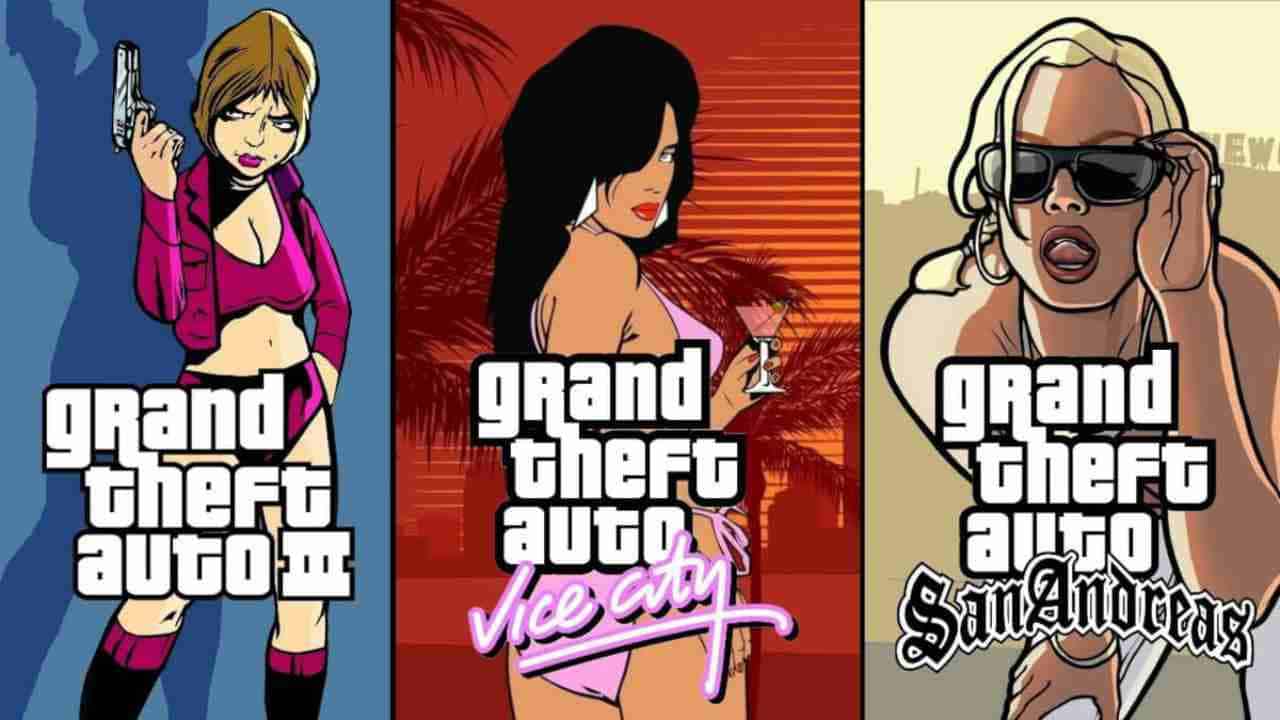 In the past few minutes Rockstar Games has finally officially announced the arrival of the Grand Theft Auto: The Trilogy - Definitive Edition, a collection designed to celebrate the twentieth anniversary of the legendary GTA III, the first revolutionary open world in the third person released in 2001.

The collection will include in addition to the aforementioned Grand Theft Auto III also Grand Theft Auto: Vice City e Grand Theft Auto: San Andreas, and will be released later this year on Xbox One, Xbox Series X / S, PS4, PS5, Nintendo Switch and PC. At the moment, however, we do not have a precise release date, nor an official price at which the package will be sold.

Furthermore, as if all these platforms were not enough, Rockstar has revealed that the collection will also be published for mobile devices on the iOS and Android stores during the course of 2022.

Pokémon GO, the event for the Game Awards 2020 is starting