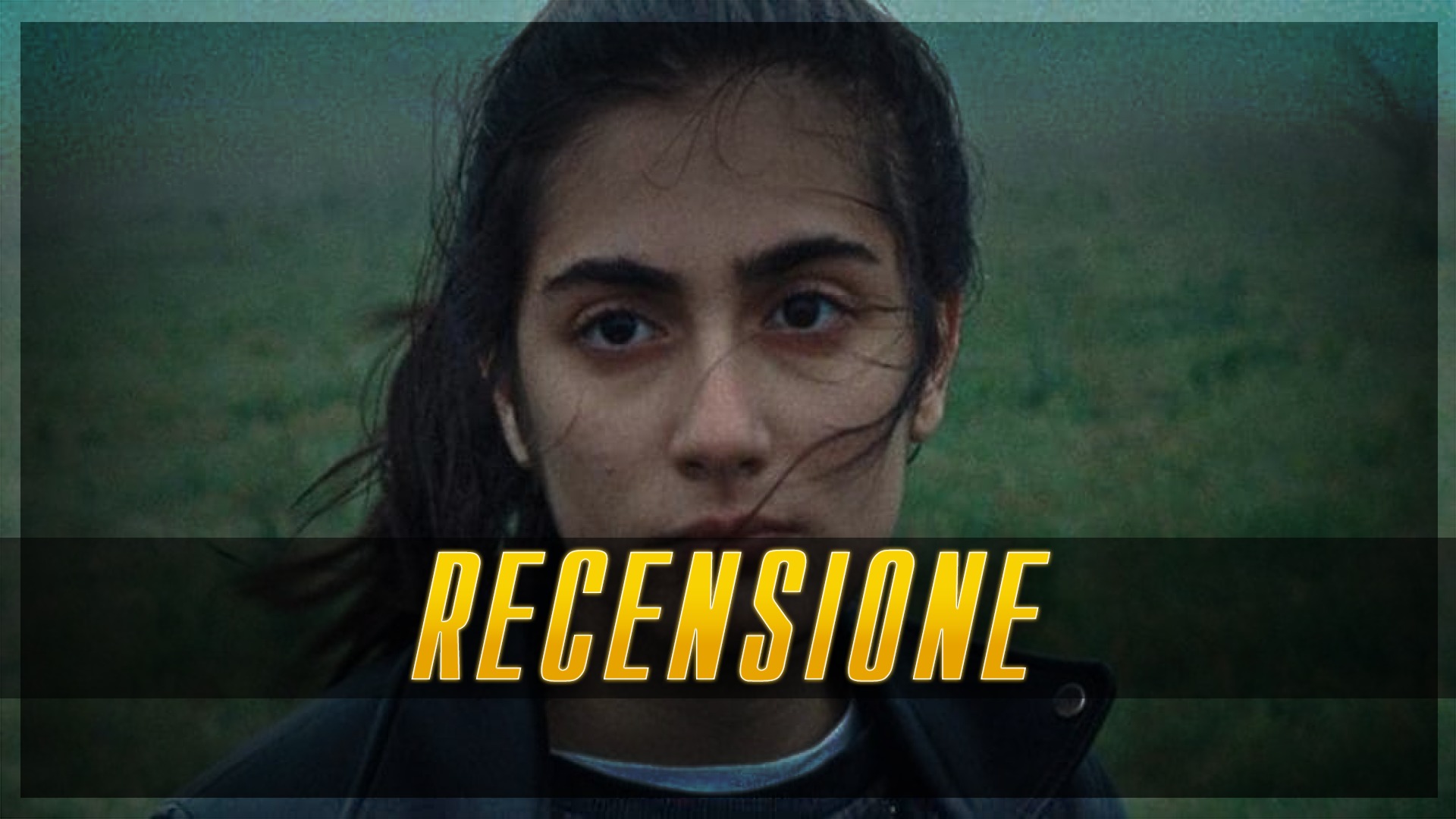 How many times have you found yourself completely alienated from the morals and choices of corrupt characters, watching a film that perhaps deals with delicate issues such as organized crime, a fight between gangs or a simple story of a single individual who makes his rise to power? deviated and one step away from the brink, without the script taking its time to explore what these actions unleash? To Chiara, the latest film by Jonas Carpignano released today and has already won the award Fortnight al Cannes Film Festival 2021, succeeds in the intent set by the director: speak and expose a critique to the world around the mafia without making it spectacular and highlighting it.

The "monotony" of Gioia Tauro

But how to talk about the mafia without showing it? Simple, it is shown from the point of view of those who have never had anything to do with the mafia. The story is in fact told from the point of view of Clare Guerrasio (Swamy Rotolo), a 15-year-old girl living in the Calabrian town of Gioia Tauro. Her life is almost peaceful, marked by school commitments, physical activity in the gym - the girl's only temple of reflection - going out with friends and family life with the perspective of the middle sister. Yet within this "normality", Chiara finds herself out of everything and the viewer seems to feel this and a further "malaise".

Unfortunately, this first part of the film it is so much needed to set the mood and the characters, as slow, poor in content and difficult to digest because of some nice shot to see but that remains on the screen for a few seconds too long. However, it is this not-so-exciting first part that paves the way for the plot, which (for lack of more delicate terms) falls in the viewer's face like a meteor.

A truth that corrupts

The second act of the film it is in fact slammed in the face of the spectator as to Chiara herself, with the explosion of one of the family's cars, something that - from the girl's point of view - turns out unreal as much as the abandonment of the father Claudio (Claudio Rotolo), apparently detached and troubled father figure, who in Chiara's psyche is however seen as a moral reference point. The discovery of his father's true nature as a drug trafficker on behalf of the 'Ndrangheta it will lead her to alienate herself more and more not only from this initially unassailable figure, but also to question everything her family has accustomed her to believe, something that - for any fifteen year old - it is a real hell on earth. 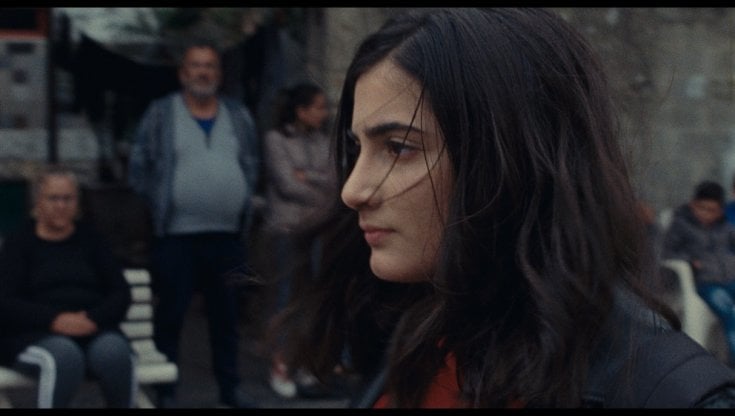 Everything develops within a plot that from this point on presses on the accelerator pedal, manages to shape his own rhythm and entertains the viewer by making him participate together with Chiara in a desperate search for his father. Yet, that search is nothing more than a trap door, similar to the one in Chiara's house, which will take it further and further down, up to the degraded areas of Gioia Tauro (already seen in Mediterranean e In Ciambra, other films signed by Carpignano) and up to bribe Chiara herself, culminating in a last act where waiting for her there is a choice that will change her life: to remain silent and accept the reality in which it is located, or get rid of the weight of the hereditary system that distinguishes the Ndrangheta, emancipate yourself as an individual and start over?

Being an auteur film and above all of such a young author of our Italian cinema scene as Jonas Carpignano, I had a particular interest in his directorial style. I admit that I do not have a particular film culture, apart from that studied in my university years and that of a "general public" who goes to see the blockbuster of the moment on Friday night with friends. However, what I saw during the screening of A Chiara reminded me of some features of the dogma 95 set up by sacred monsters like Lars von Trier e Thomas vinterberg.

Obviously, this is not a 1: 1 transposition of the 1995 stylistic manifesto, God forbid. The author is mentioned in the credits, the 4: 3 format is not implemented and there are various moments in which the scenes shown are supported by extra-diegetic music and sounds to accentuate the emotions and sensations felt by Chiara, but everything else is there starting from the shooting style attributable to "Mockumentary" or to a plus size amateur, alternating with some shooting in a fixed camera to represent medium fields and panoramas. In support of the aforementioned celerity of the narration, there is a montage that (from the second act onwards) alternate long pauses with more dynamic sequences, with sound effects and songs that come into play only to notify the viewer of the transition from one scene to another. 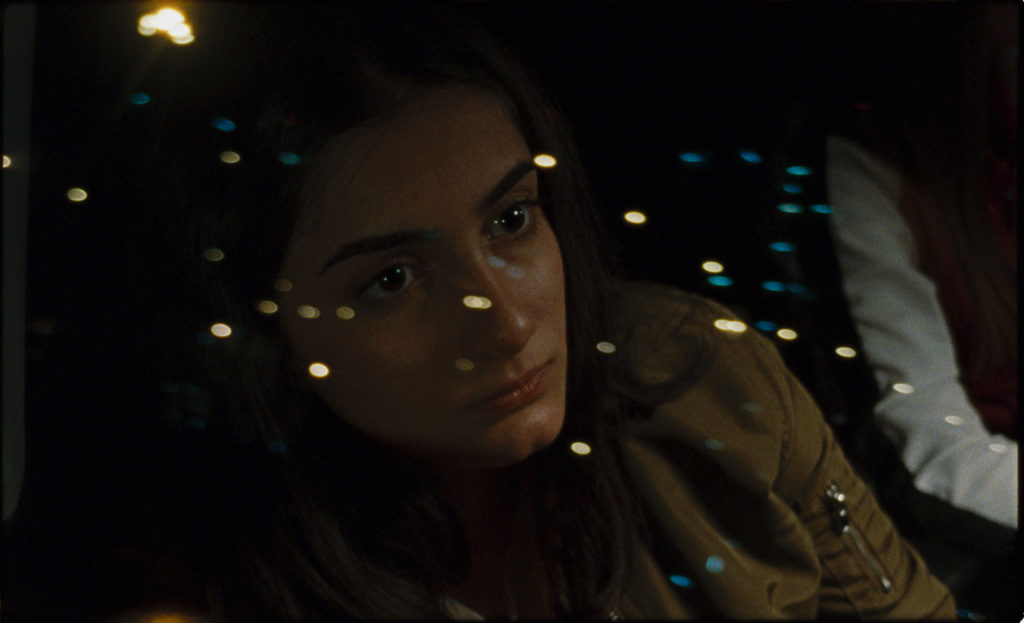 Summing up, A Chiara is a film that reminded me how one can still be surprised by what is shown in the theater. In an era where trailers try to communicate to the viewer more or less a summary of what the latter will see, the latest film by Jonas Carpignano amazes twice: the first time with a trailer that leads back to its genre of belonging, or rather the dramatic, giving the viewer an aura of mystery and paranormal.

The second time, he does it with his whole set. Screenplay, direction and editing are a sign of a very high level of authorship and which, in my opinion, could lead the public to want to explore Carpignano's filmography and to face the young promises of our cinema with a little more awareness.