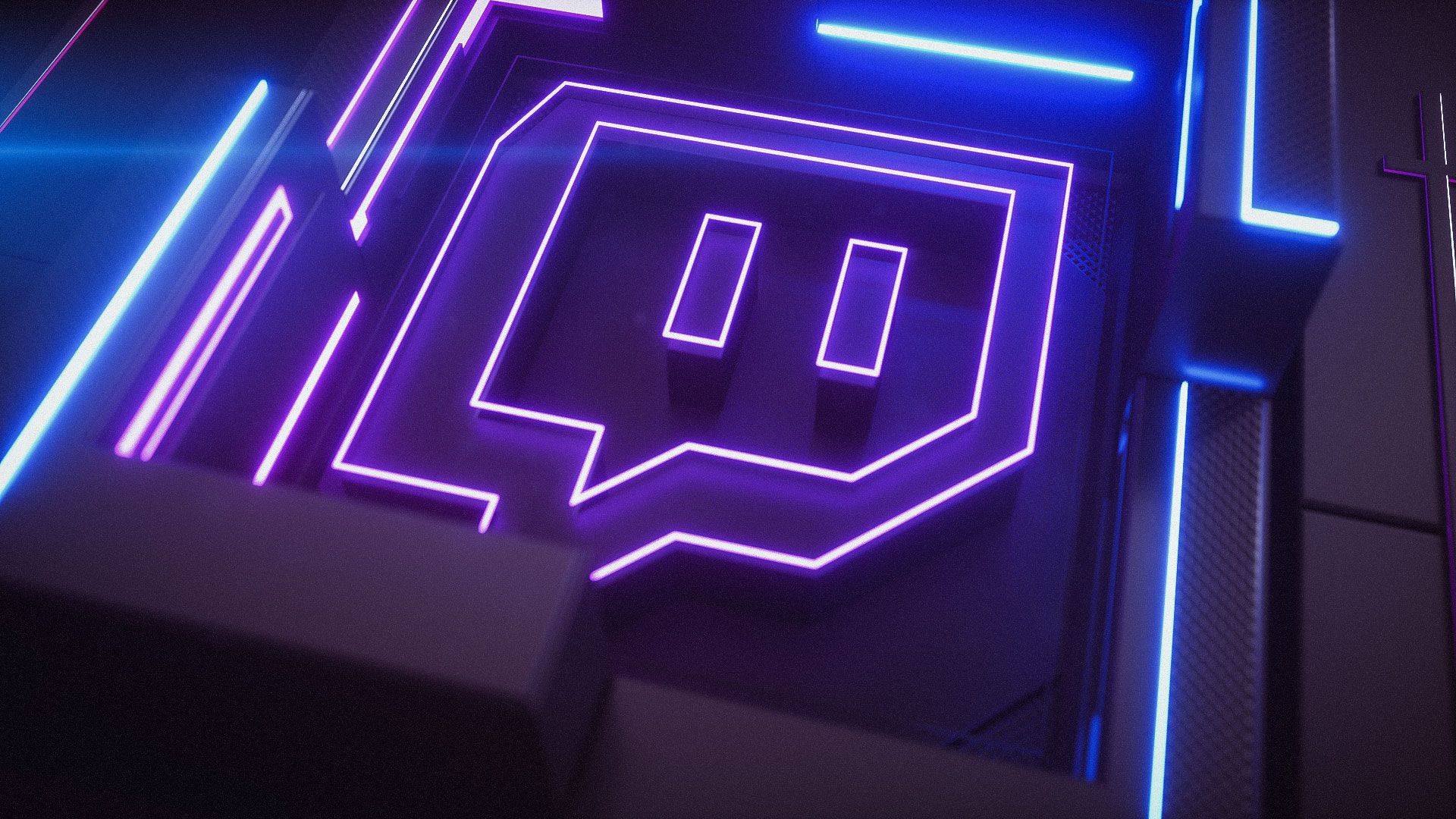 October 6, 2021 could be remembered as the day the Twitch database was leaked and with it all the source code of the most popular streaming platform in the world. Is it time to change some passwords? 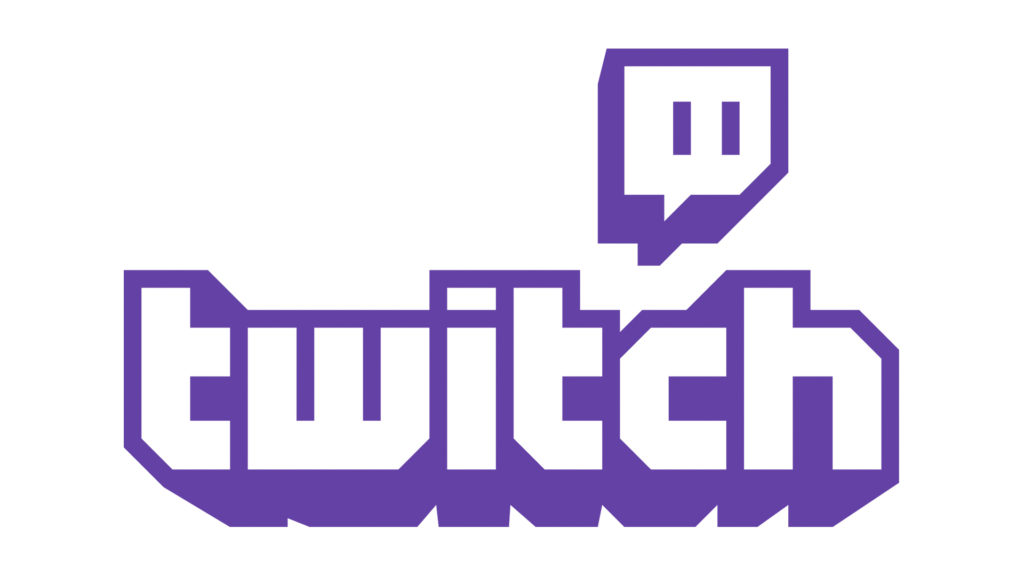 The news came from the videogame magazine VGC, which reports how the database was obtained during the day of Monday and subsequently uploaded into a torrent from 125 GB which in the last few hours has started to circulate within the boards of sites such as 4Chan. 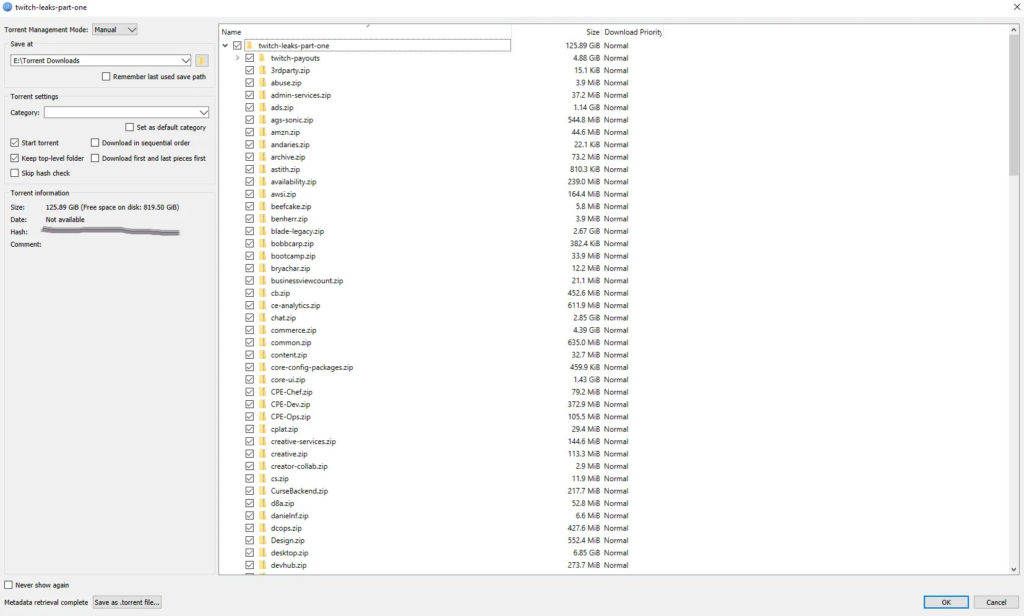 Among the data stolen and viewed by VGC, the editorial staff identified data belonging to the source code of the site, with even references to the first versions of Twitch, various receipts dating back to 2019, various proprietary SDKs dedicated to Twitch and various internal Amazon services and especially data belonging to "Vapor", an Amazon Game Studio program that has not yet been released and would be employed as rival of Steam.

In this mega leak of the platform they are included le passwords of registered Twitch users, even if within encrypted files which, at the time of writing this article, have not yet been pierced.

To avoid unpleasant surprises and prevent the problem right away, we advise you not only to change password, but also to activate the usual two-step authentication.

Obviously, we will continue to update you on the developments of this affair.

Di Sarno Raffaele - October 24, 2021
In the past few hours Rockstar has announced the official release date for the GTA: The Trilogy Definitive Edition, which will arrive on November 11, 2021 on PlayStation, Xbox, ...
News