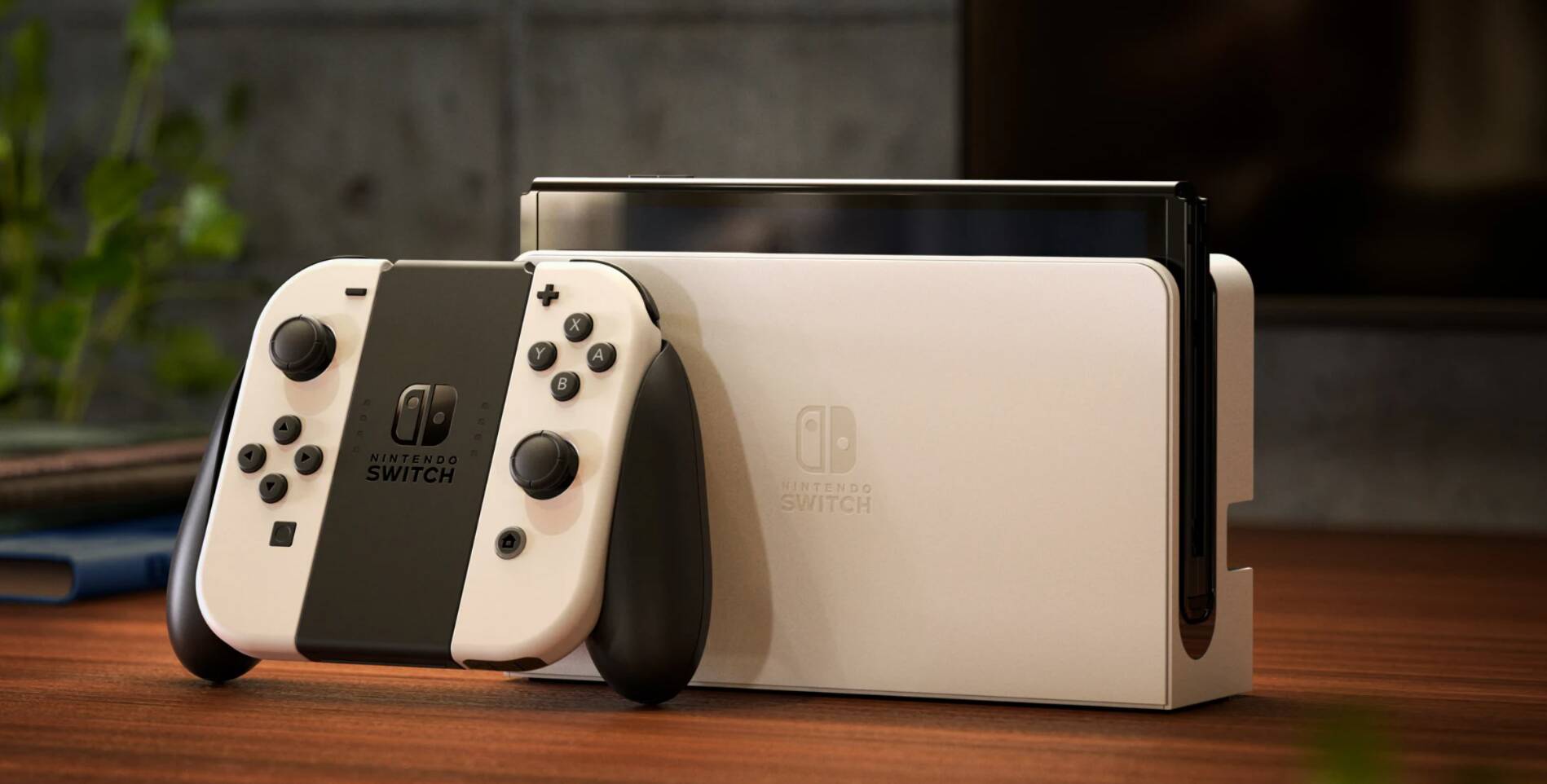 In the last few days various influencers have started receiving units of Nintendo OLED Switch in preview, necessary for the production of content on the various platforms on the eve of the release of the new version of the hybrid console. Among them, a video published by the YouTuber Nintendo prime has rekindled the debate on a possible future upgrade of the console.

While analyzing the Nintendo Switch OLED dock disassembly, Nintendo Prima mentioned the presence of one HDMI 2.0 port, unlike the HDMI 1.4 port present in the original model. For the less experienced, hardware equipped with this particular version would allow - virtually - a video output up to 4K resolution at 60 frames per second.

Obviously, neither the Nintendo Switch OLED nor the original Nintendo Switch are equipped with a hardware architecture (Nvidia Tegra X1) capable of supporting this resolution. However, Nintendo Prime himself speculated the use of this new dock as a secondary add-on of a possible successor to Nintendo Switch.

What do you think? These docks actually are future proof, i.e. designed in advance with features that will be exploited in the future, or is it an oversight in its design?