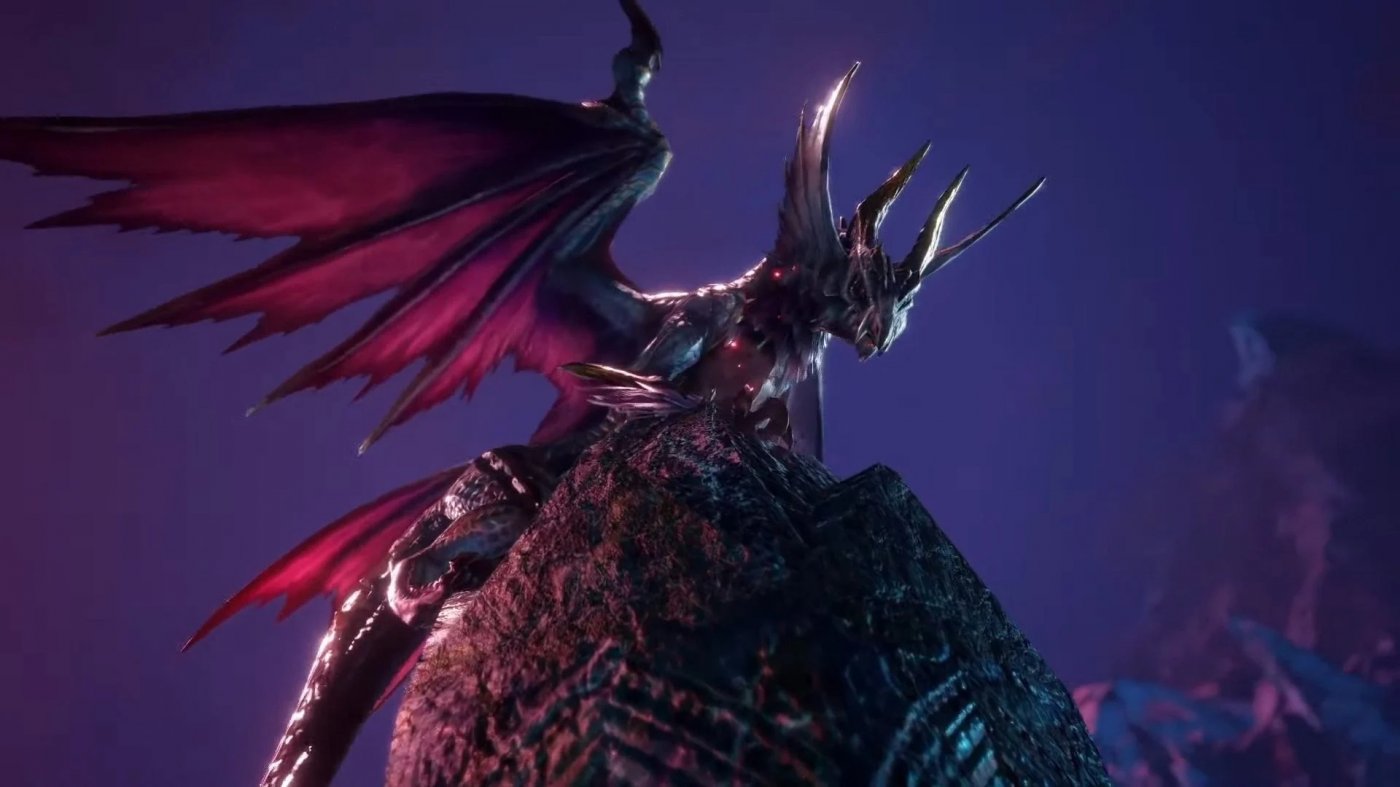 During the past Tokyo Game Show, Capcom showed the first trailer of the Steam version of Monster Hunter Rise, outgoing the 12 January 2022. Well, this is nothing more than the first piece of the Capcom's new strategy regarding his approach to Mustard Rice.

During an interview with Nikkei, the COO of the software house Haruhiro Tsujimoto revealed that the PC platform will be the new reference point for the development of new titles dedicated to the sagas of Monster Hunter, but also resident evil e devil may cry.

“The PC is driving global sales. We recently stated that we will make the PC “our” primary platform. And I think people will be able to feel firsthand the change in our approach to it. "

According to Tsujimoto, one of the main reasons behind this change of course lies in the growth of the Japanese PC market during the two-year period 2020-2021, that is, during the global pandemic caused by COVID-19.

“The pandemic has changed the way people look at the PC. Smartphones are affordable, but their screens are small and the touch screen makes smartworking and tasks difficult. I think PCs will become the new trend after smartphones. The PC is also capable of launching high-quality titles, so the number of PC users will increase along with their interest in the platform. We will expand our work towards consoles, the mainstream platform of now, but the PC will be the mainstream of the future. "

Andrea Schietroma - October 25, 2021
It is undoubtedly the day of Halo Infinite. Players have long been waiting for new images related to the single player campaign, in the hope that 343 ...
News

Andrea Schietroma - October 25, 2021
As anticipated, 343 Industries has finally shown new material related to the single player campaign of the upcoming Halo Infinite: this is a general overview of the ...

PlayStation 5 and Xbox Series X, according to Frogwares will not guarantee the ...