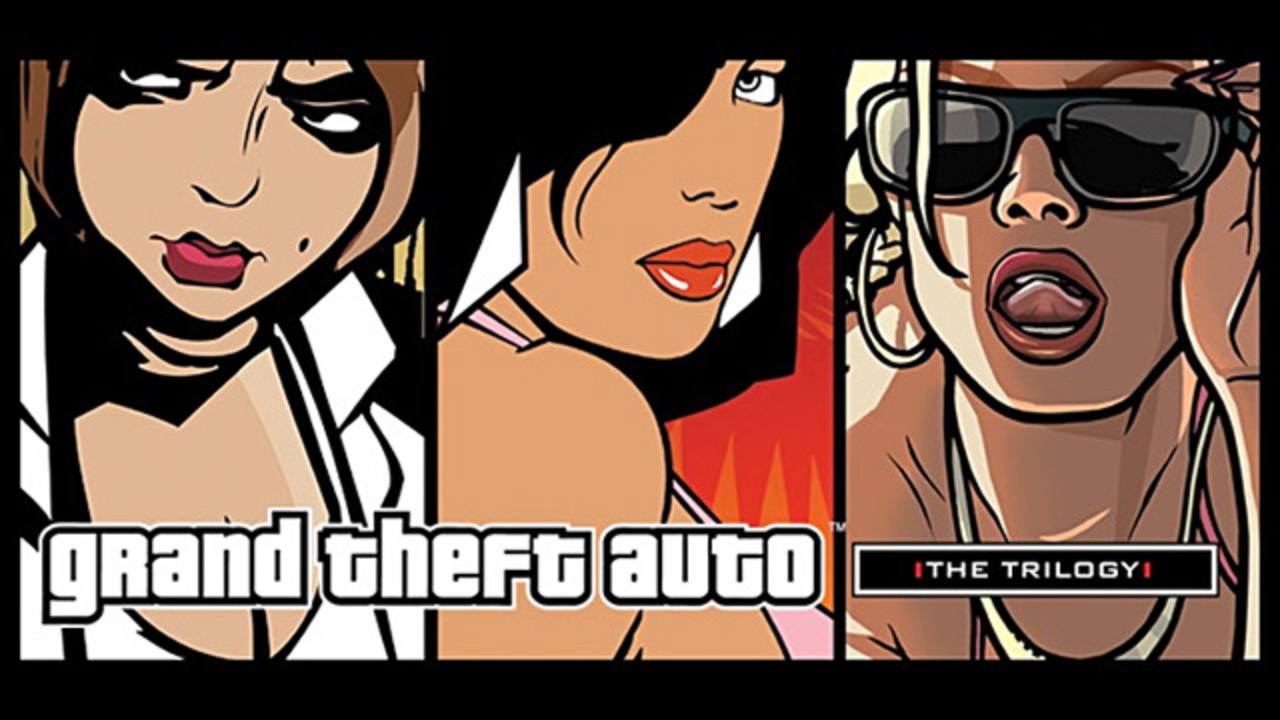 Grand Theft Auto: The Trilogy - The Definitive Edition has been classified in South Korea. Can we expect an official announcement?

As happened recently with the Castlevania Advance Collection, now it's up to the saga made in Rockstar Game the round of classifications and rumors. Already last month we told you about a possible Grand Theft Auto trilogy relating to the three titles released on PlayStation2 (ie GTA 3, GTA Vice City and GTA San Andreas), but now we could have something concrete in our hands.

Grant Theft Auto: The Trilogy - The Definitive Edition has been rated in Koreahttps://t.co/XL9AAhOC0E pic.twitter.com/af4rk2EfoP

The collection would have been classified on September 30th and, according to Kotaku, would be scheduled for a market launch in the month of November. Also according to the newspaper, the titles will be a sort of soft remake in Unreal Engine but following the original art style, and they will enjoy an improved interface.

The platforms that will host Grand Theft Auto: The Trilogy - The Definitive Edition are expected to be PS5, PS4, Xbox Series X / S, Xbox One, Nintendo Switch, Stadia, mobile devices and PC. Virtually every hardware available on the gaming market.

As with the aforementioned Castlevania case, we just have to wait for the first confirmations. Meanwhile, dreaming costs nothing.

US box office halved by pandemic