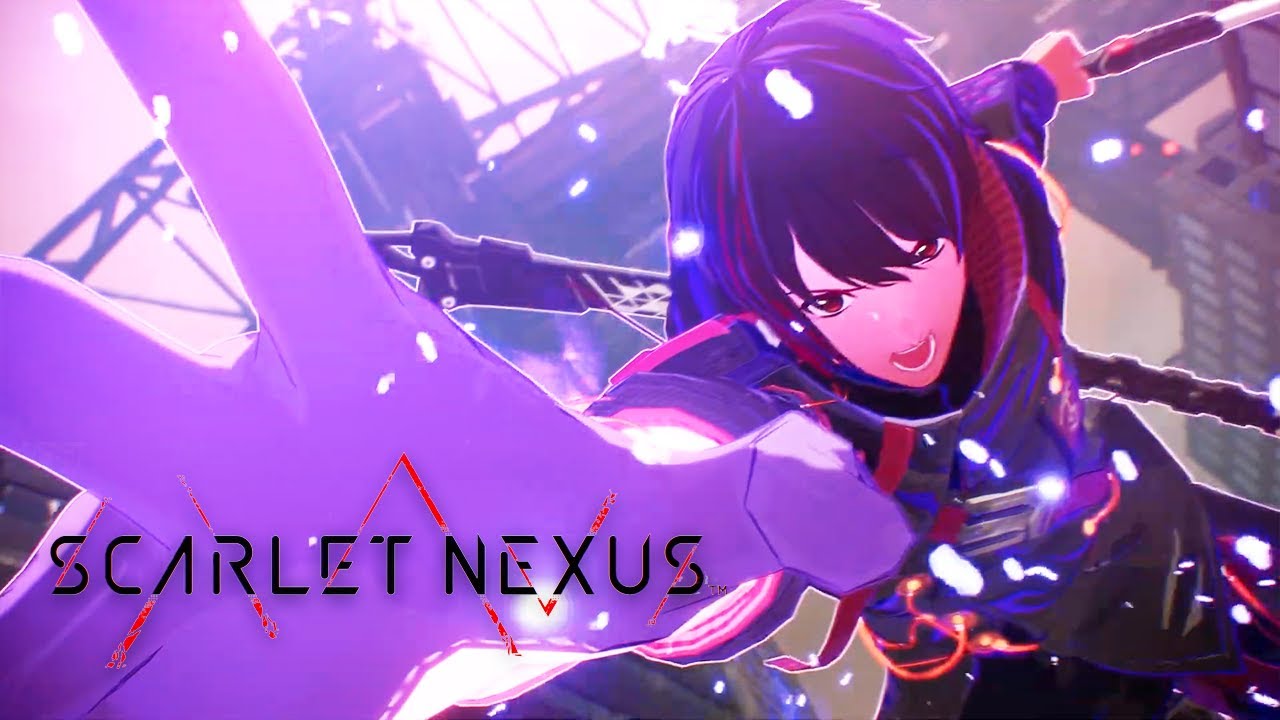 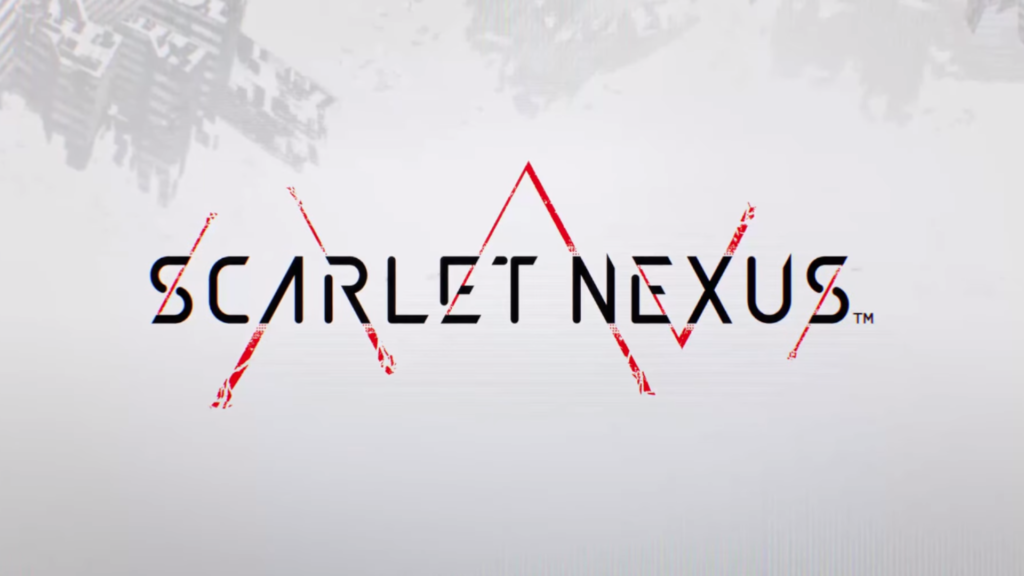 During the Microsoft conference held at Tokyo Game Show 2021, the arrival of was announced somewhat surprisingly Scarlet Nexus within the Xbox Game Pass catalog.

This is undoubtedly a preparatory move to the expansion of the Xbox brand on the Japanese market, a territory in which the green platform has always struggled to carve out its space: not surprisingly, together with the title Bandai Namco, it will be introduced in the service catalog also AI: The Dream Files, title made by Spike Chunsoft in 2019.

Scarlet Nexus will arrive today on the Xbox Game Pass in PC, console and mobile versions, fully supporting touch controls for the latter. The Japanese action RPG, created in collaboration with cough, arrived on the market last June, enjoying great success with audiences and critics. The announcement concerns the Japanese market, but it is very likely that this will be extended to the Western one in the next few hours.