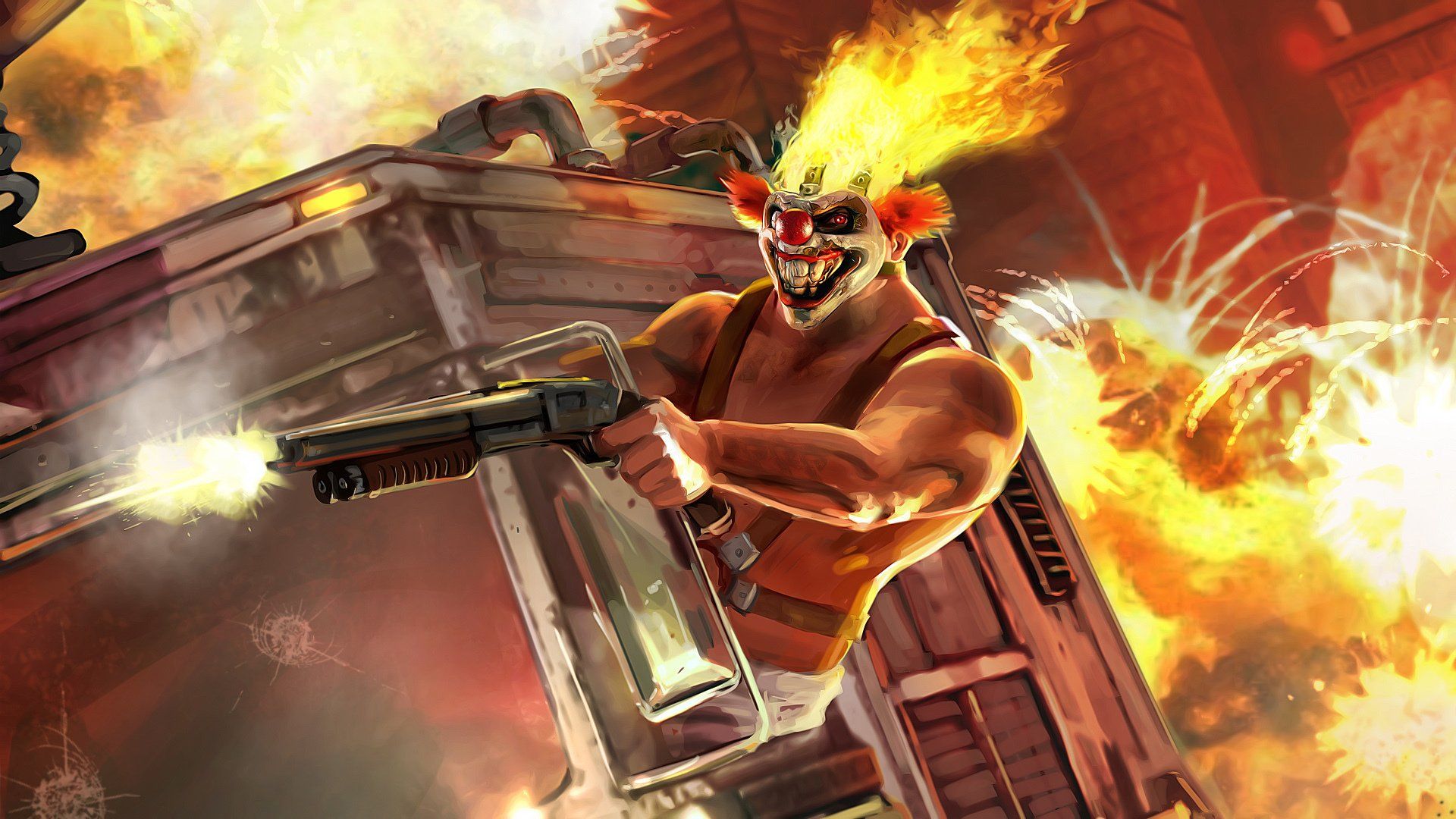 In the past hours VGC reported that a new chapter of the Twisted Metal is currently in development at Lucid games, the British studio behind Destruction All-Stars. 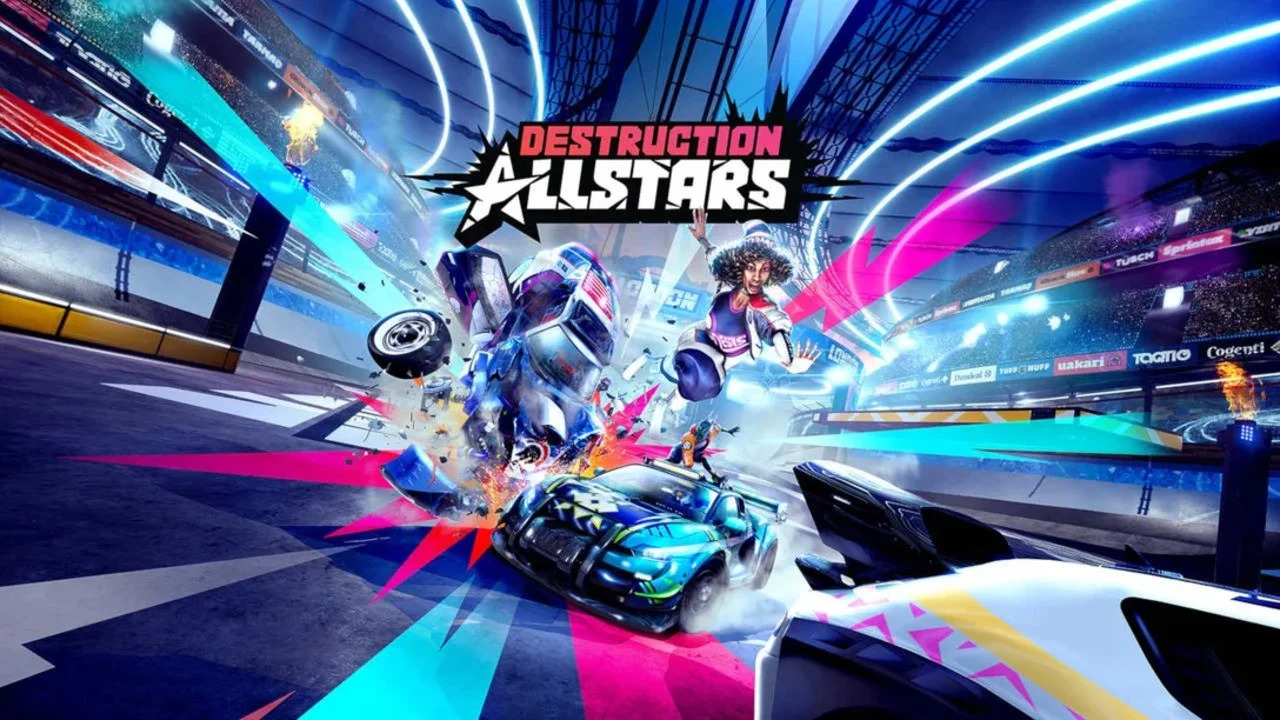 Un insider of the Liverpool studio would have also revealed that the business model for this new Twisted Metal could be of a game as a service free-to-play, a decision made following the free release on PlayStation Plus of Destruction All-Stars.

At the moment the game would still be in early development, and therefore we do not have much other information about it, except that the release of the latter should take place in conjunction with the release of a TV series always themed Twisted Metal, planned by Sony for 2023.

Updated - The Witcher, a big announcement coming today on ...