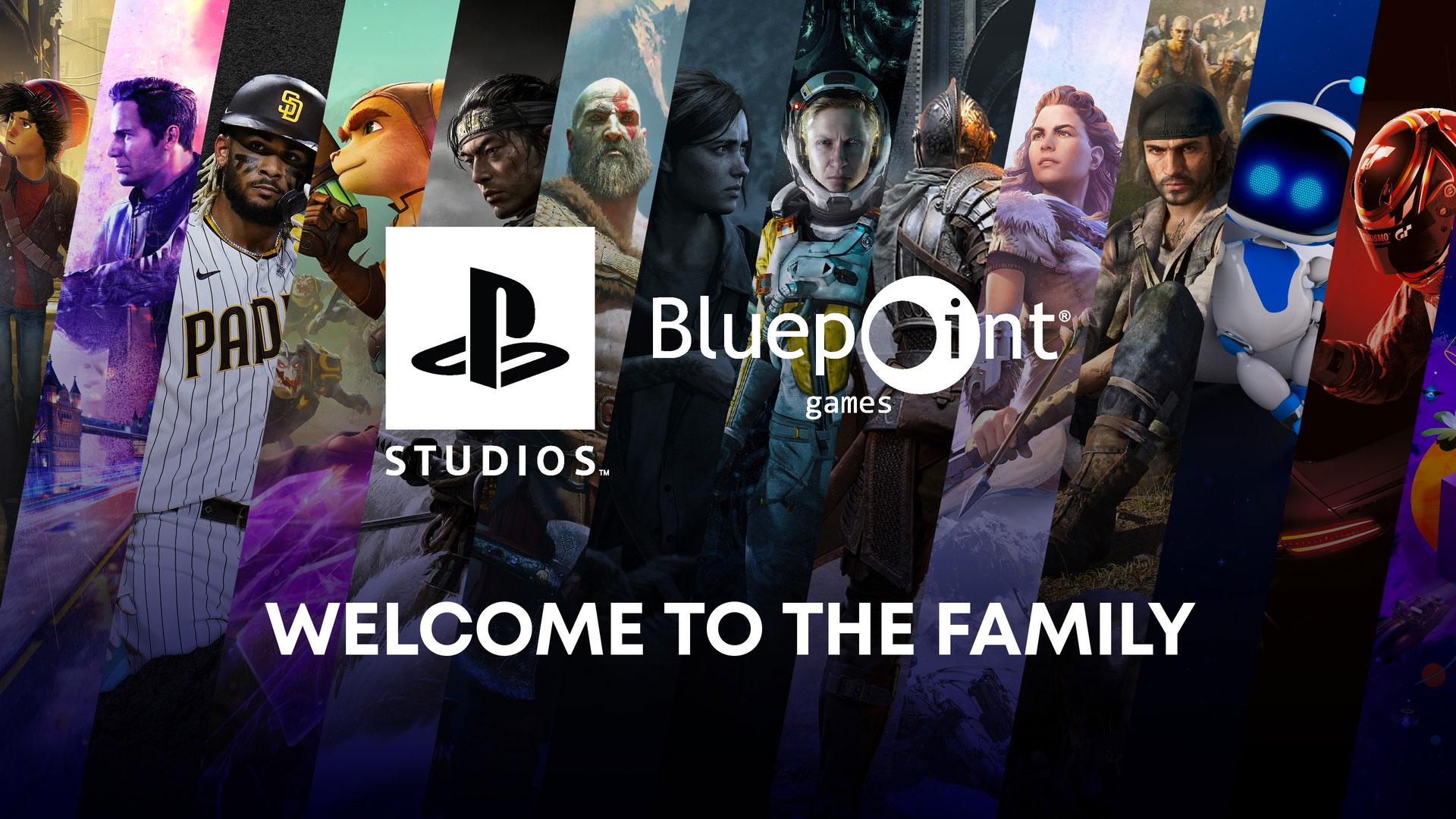 In the past hours Sony ha announced the official acquisition of Bluepoint games, development team that will therefore become part of the PlayStation Studios.

Introducing the next member of the PlayStation Studios family… pic.twitter.com/mRDLD5KwDM

The studio based in Austin, Texas has been in business since 2006, and in recent years it has stood out for its high quality in its remake, like the one of Demon's Souls released at the launch of PlayStation 5, but also for the works of remastered, like that of Shadow of the Colossus released on PlayStation 4. 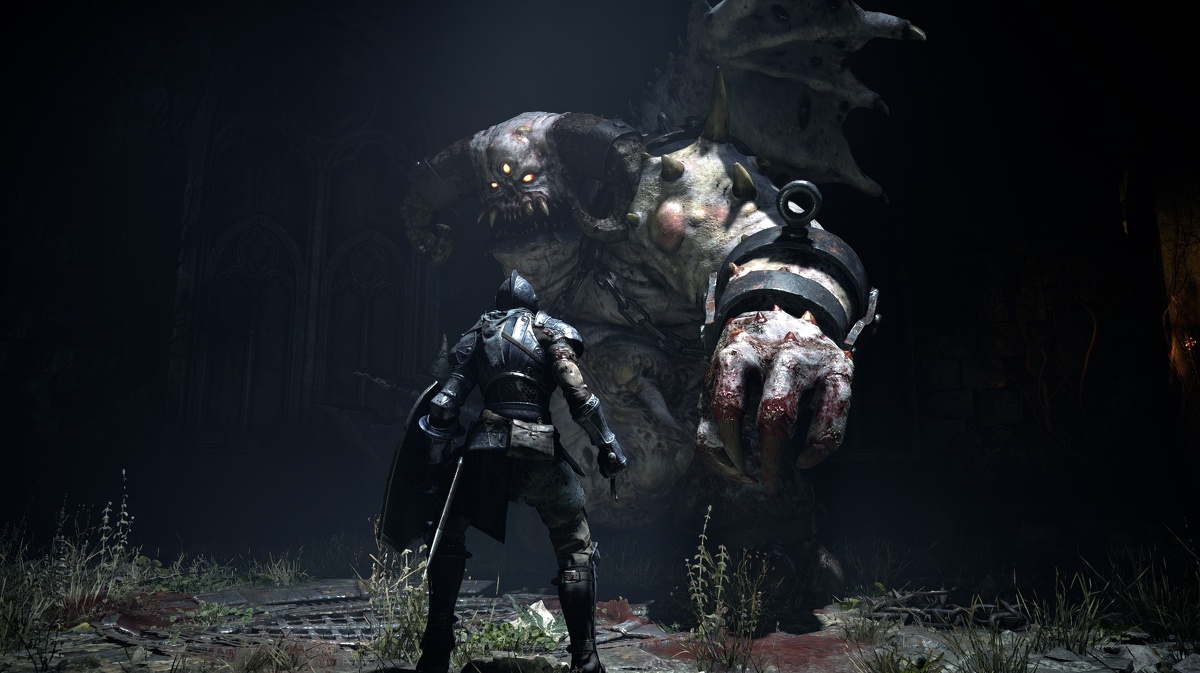 With today's announcement, the Japanese company acquired three development studios this year (the last one was Housemarque), which after the purchase of Zenimax by Microsoft, seems to have decided to also form a group of developer teams focused on exclusives for their platforms.