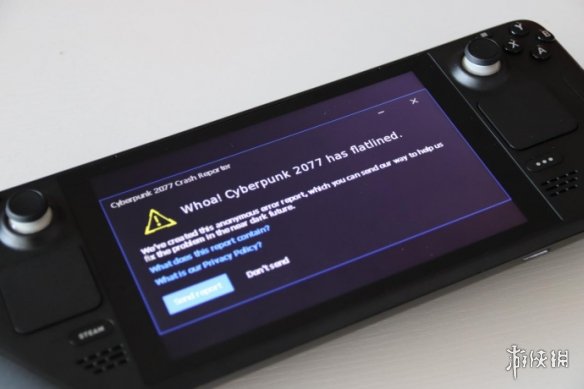 It is useless to hide it, Steam deck is one of the most interesting and talked about hardware of 2021 and everyone - gamers, developers and critics - can't wait to get their hands on the latest devilry created by Lord Gaben and the team of Valve. However, there are who perhaps it is a little too much hype, to the point of being able to get their hands on a devkit of the portable console.

What you are seeing is a video posted by the Chinese techblog Ali213 within the Asian video hosting platform bilibili, and which documents unboxing a Steam Deck devkit and some gameplay stages on Bastion (Supergiants Games) e Bloody Spell (Yì lóng yóuxì), as well as a small overview of the console and a comparison with Nintendo Switch

Along with the video, it was released an entire article dedicated to the technical analysis of the console. The analysis saw different protagonists benchmarking within games such as Shadow of the Tomb Rider, DOOM 2016, Dota 2 e cyberpunk 2077. Here is a brief overview of the performances reported using a graphical preset a high details: 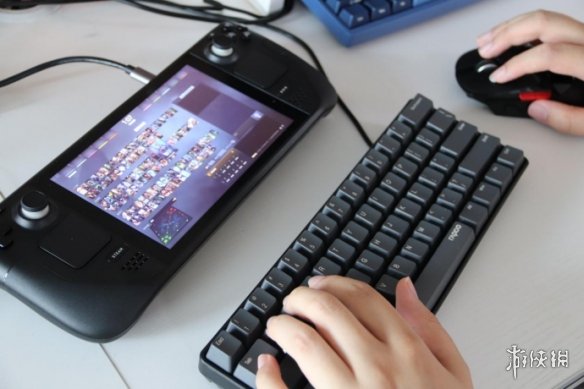 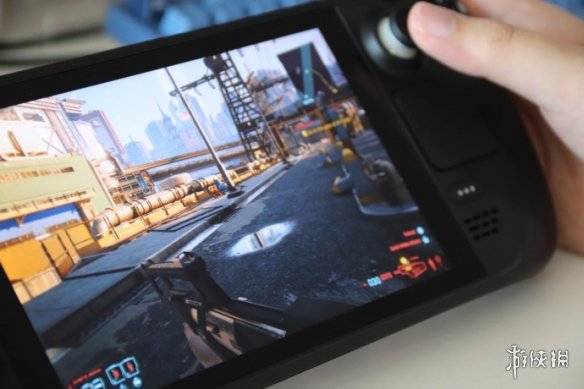 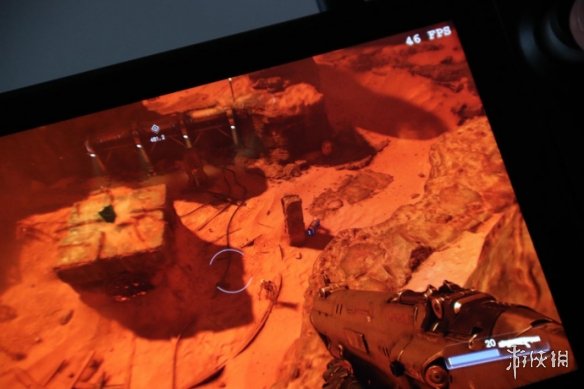 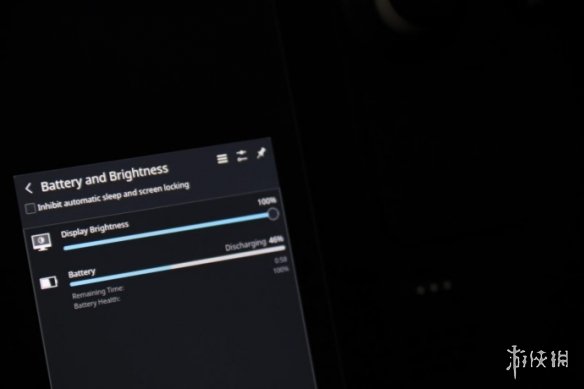 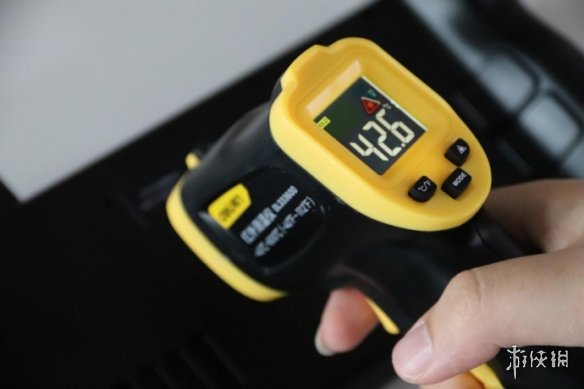 All these tests brought the console to an internal temperature of 42.6°C and a drop in the battery up to 46%. Finally, the article focused on SteamOS 3.0, Valve's new operating system based on Arch Linux, analyzing it the graphical interface and confirming that it will be possible (unless there is a change of direction) enter desktop mode and use the Steam Deck like a normal computer. 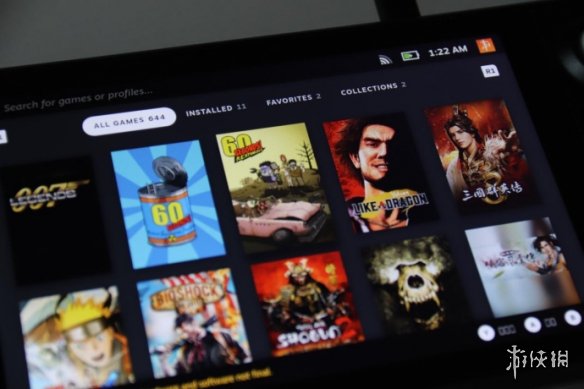 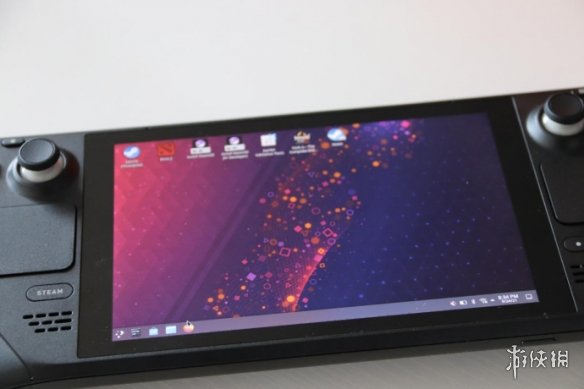 Of course, we encourage you to take this article with the necessary pliers and wait for the reviews of the console in its final version, coming to December 2021.

Diablo 2 Resurrected will not replace the original, Blizzard confirms

Titanfall 2, record of players thanks to Apex Legends