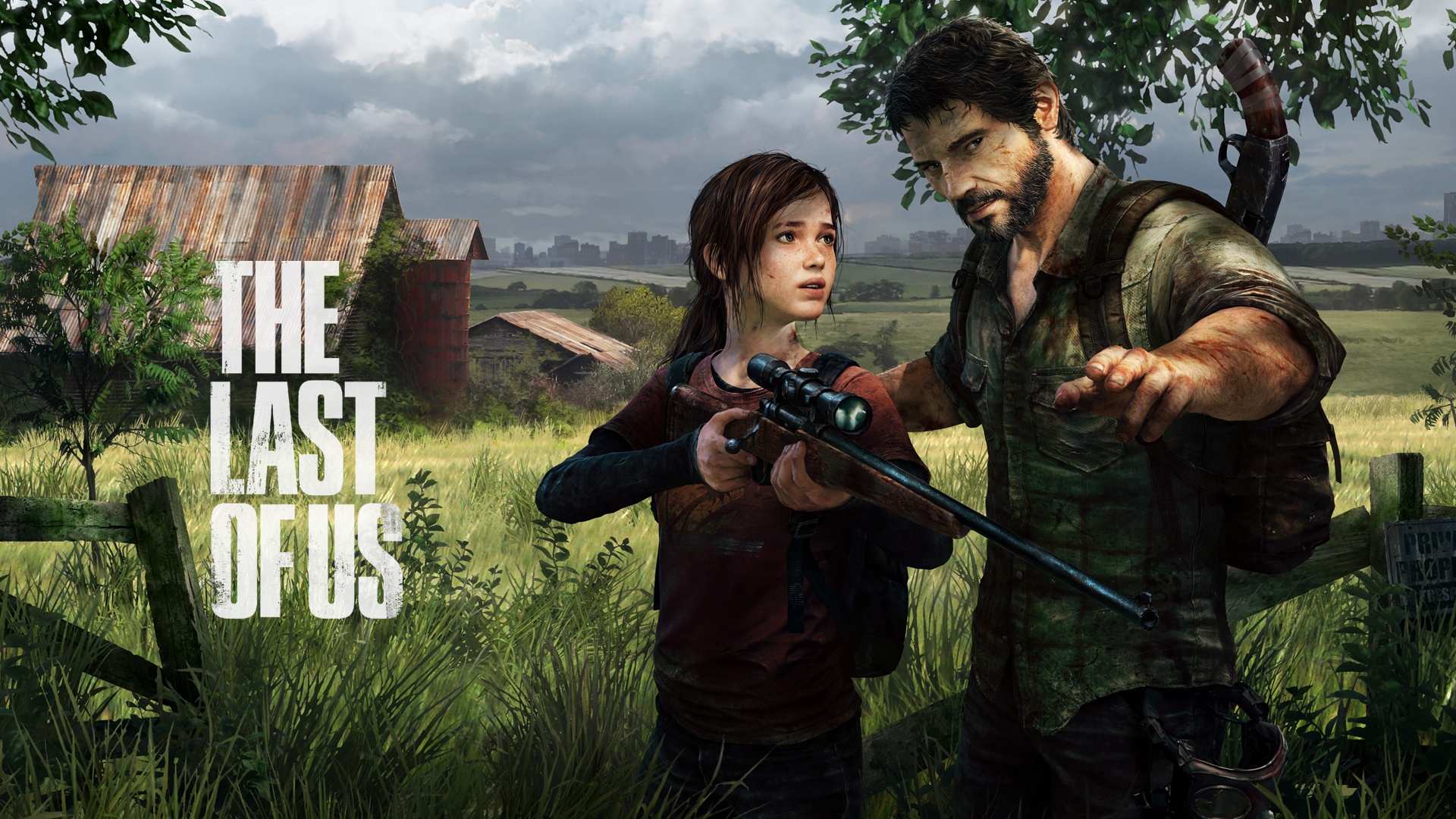 In the past few hours the account Twitter HBO released the first official picture of the TV series The Last of Us, in which we can see Joel ed Ellie (respectively interpreted by Pedro Pascal e Beautiful Ramsey) from behind while observing the wreck of a crashed plane.

Filming for the show is taking place these days in Canada, however it could be a long time before the series hits our screens since according to the website of the Directors Guild of Canada principal photography will not end before June 2022. The rest of the cast will include the likes of Gabriel Luna as Tommy, Merle Dandridge as Marlene, Jeffrey Pierce as Perry and Anna Torv as Tess.

Although we have very little information about the project, the project still bodes well since the script is the result of the joint work of Craig Mazin (Chernobyl) e N (co-chair of Naughty Dog) himself. So we just have to wait for official news on the matter.

An upcoming expansion for the title in VR Superhot