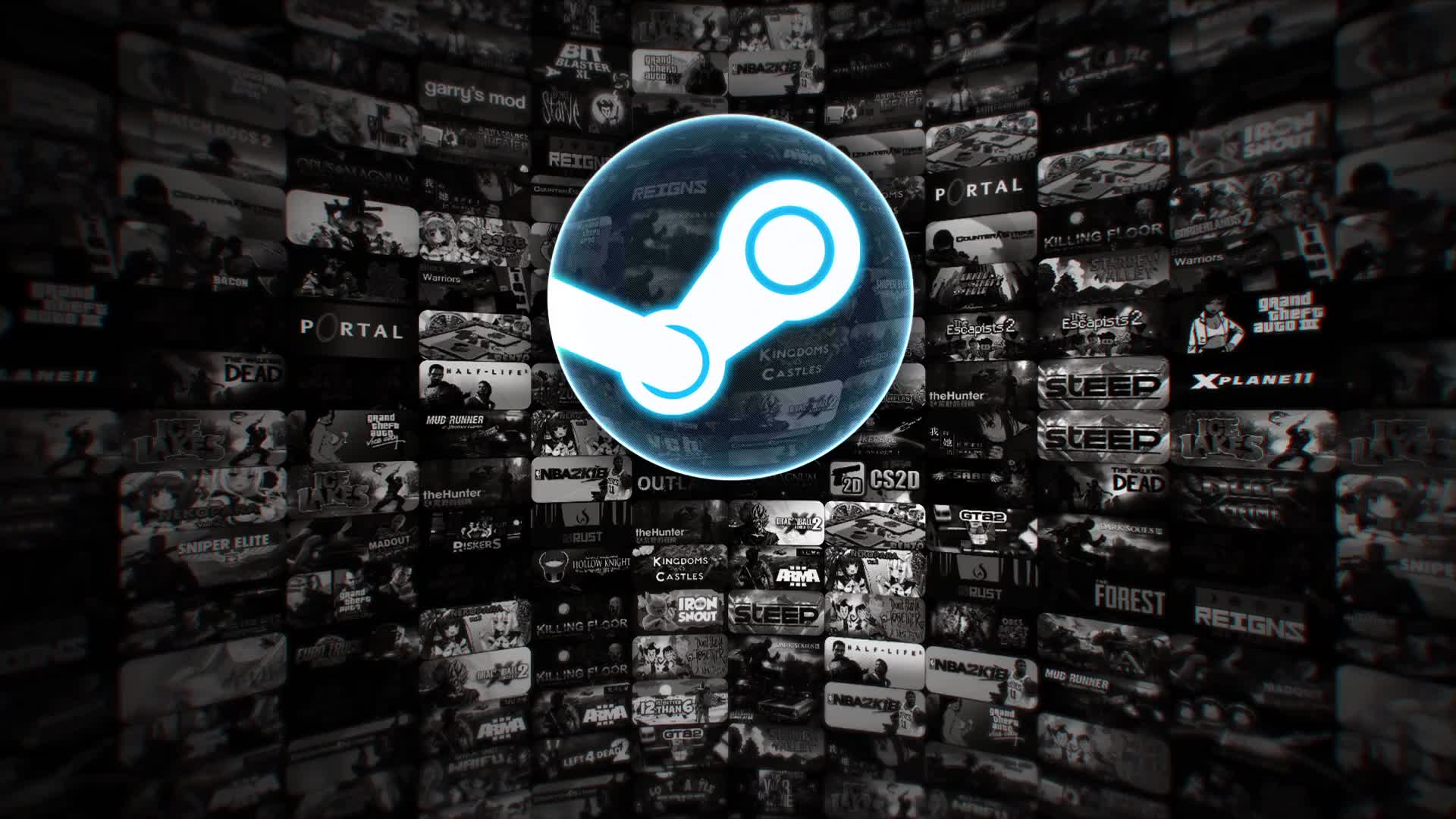 As we know, the preservation of the video game it is a useful tool to look back, study the evolution of a game or a series and why not analyze it with a more mature and critical gaze. In the case of Steam, the platform of Valve offered the possibility of play the old versions of your favorite games, allowing any user to review the latest and first version of a game like Team Fortress 2, for example.

However, it appears that a new update released by Valve for the program Steam beta testing has somewhat limited the use of this feature, as pointed out by the creator of SteamDB, Pavel Djundik.

The code is global, but requires ownership to get (as well as manifest being valid in the appinfo, including branch and password info).

This also means @SteamDB will go back to the times where it could only track files for what it owns.

According to Djundik's reports, the new beta version of the Steam Client released on Windows, macOS and Linux will allow you to download old versions of a particular title only if you have a access code. Obviously, failing to enter this code will not allow you to continue with the process.

In addition, this new policy introduced by Valve will make life difficult even for platforms like the same SteamDB, which will no longer be able to catalog all the files and games in the digital store database.