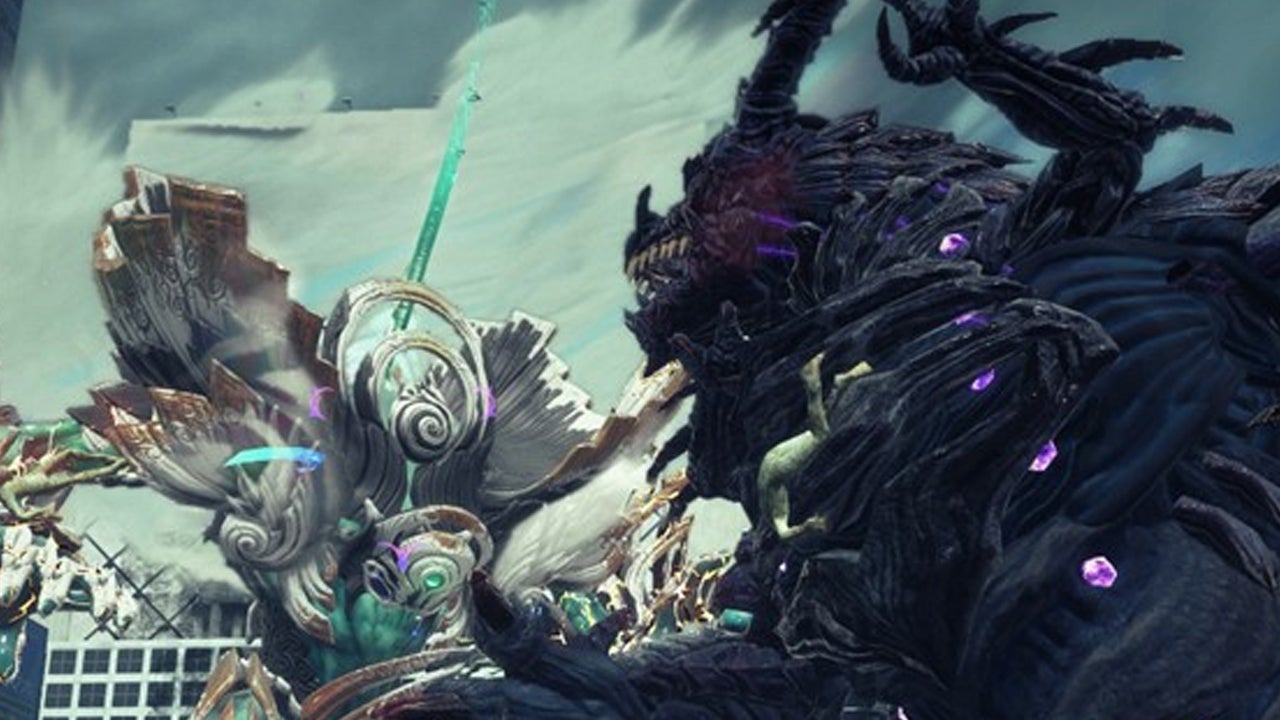 You remember that Scalebound no? What was supposed to be the first approach of Microsoft ed Xbox the development of a Japanese exclusive has instead turned into a drama that lasted several years and which, after several conflicts between the two sides, have led to the cancellation of the project.

However, despite the title having now fallen into oblivion, the then lead designer of the project Yusuke Miyata he may have integrated some of his mechanics into his latest production: Bayonetta 3.

In fact, according to the words of Jean Pierre Kellams, the former producer of the ill-fated PlatinumGames title, the mechanics of the Demon Slaves that allows the witch to command the demons of the underworld at will would share some of its dynamics with what was shown at the time on Scalebound.

Yeah… The controlling the summons thing looks VERY similar to a mechanic that we had in Scalebound to control Thuban. Now that I've gotten to rewatch the trailer, I'm really psyched for that. 🙂 https://t.co/d30zQm4i8z

Who knows, maybe this quotationism a Scalebound could go further, leading Miyata to include other elements of the project within Bayonetta 3, perhaps reworking them within the lore of the Witches, the sages of Lumen and everything we have learned about from previous games. 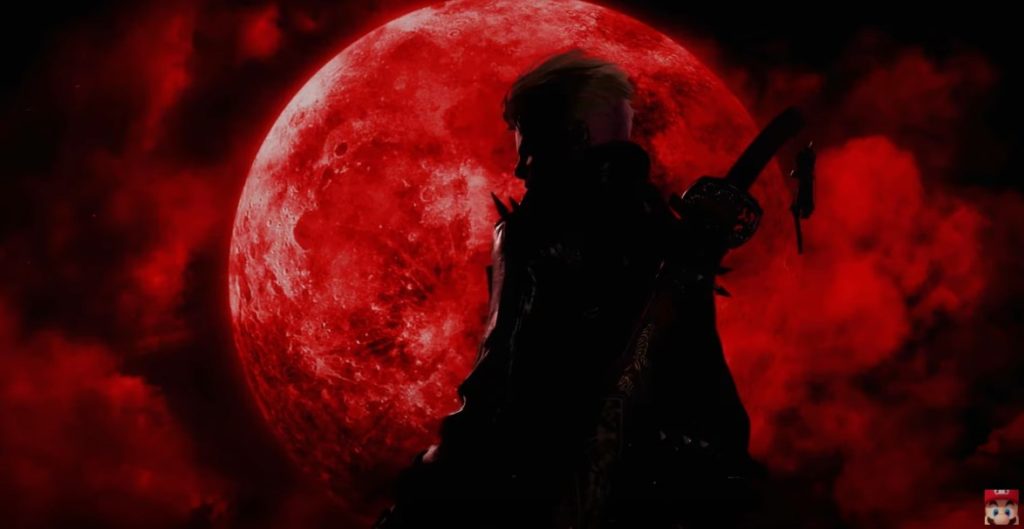 No More Heroes 3, the game will also be released in the fall ...