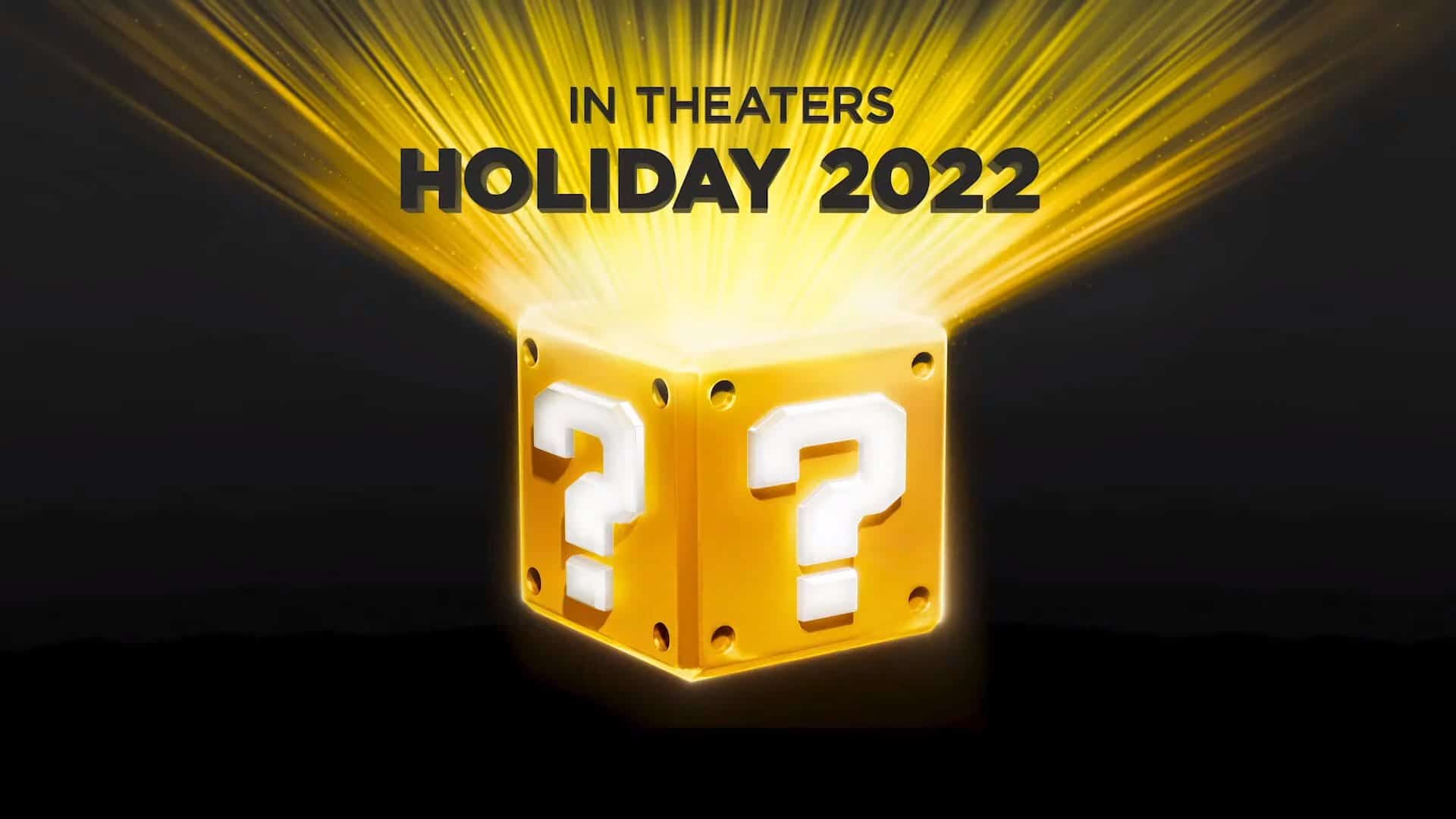 Although several years have passed since the announcement on the animated film focused on Super Mario (which sees the Illumination Entertainment studio collaborate with Nintendo), during the Direct some interesting details were officially revealed last night.

The Kyoto company, also taking advantage of the presence of Shigeru Miyamoto, Mario's "dad", revealed that the film will be available in theaters around the world starting in 2022  in winter period.

But the surprises do not end there, Miyamoto has also anticipated the cast who will take part in this interesting project: Chris Pratt will be the official voice of Super Mario, Anya Taylor-Joy will instead interpret the Princess Peach, Charlie Day Sara Luigi, the unfortunate and shy brother of Mario, while Jack Black will play the role of Bowser.

In addition to them, the following actors have also been revealed who will lend their voices to the characters listed below:

At the moment for the Italian release of the film no specific details are known, however we are confident that soon there could be some news.

HBO has temporarily removed Gone with the Wind from its service ...