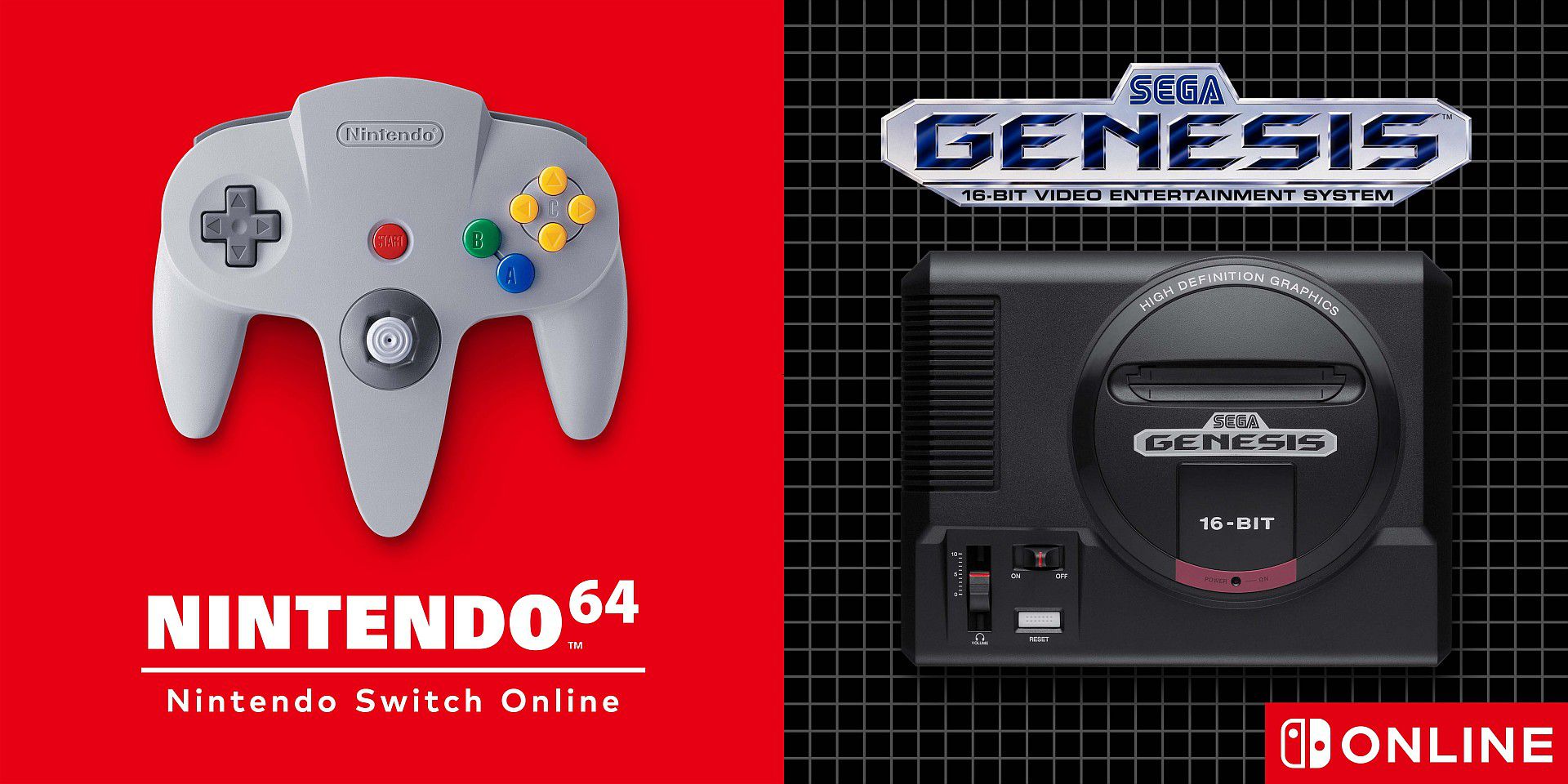 Nintendo Direct has confirmed the arrival of the rumored Virtual Console of the Nintendo 64 on the Nintendo hybrid console. Totally surprising, however, was the announcement of the titles for SEGA Mega Drive. The two retro digital consoles will arrive starting in late October via a new update that will do from optional upgrade to the one already existing. After the trailer you will find the official press release: 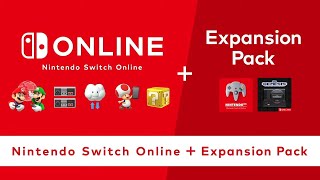 "Nintendo Switch Online + Add-on Pack: A new membership for Nintendo Switch Online, coming at the end of October, with a catalog of classics for Nintendo 64 and SEGA Mega Drive. In addition to offering all the benefits of current memberships, such as online play, access to an ever-expanding catalog of classics for the NES and Super NES, and more, it will allow, for the very first time, to play games like Mario Kart online. 64 along with up to three other users (additional accessories required, sold separately). The Nintendo 64 and SEGA Mega Drive games available at launch are listed below, along with the titles to be added soon: 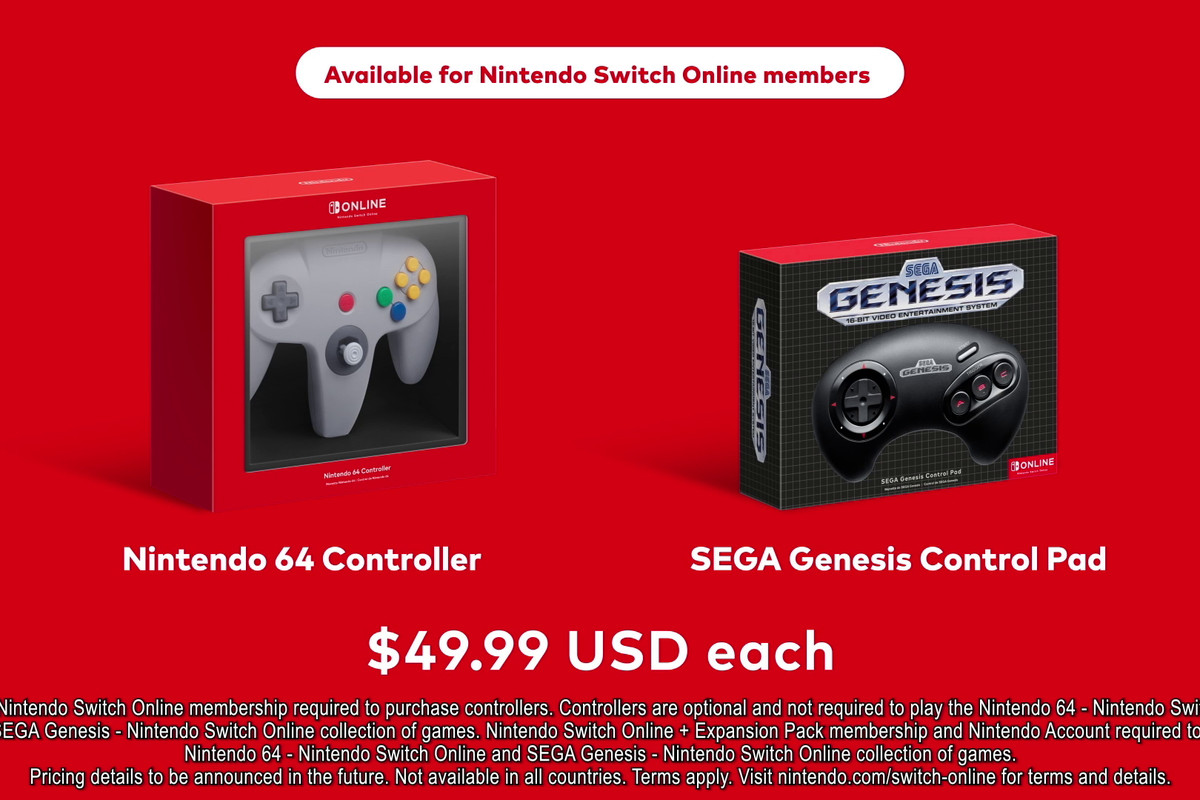 The two controllers mentioned will be available at $ 49,99 each, a not exactly cheap price for what, in the end, will be two coveted collector's items. We do not yet have information about the price of the new online subscription, but we will not fail to update you as soon as we have information.

Epic Games announces a series of news for Fortnite in a ...

No Man's Sky in decline on PC