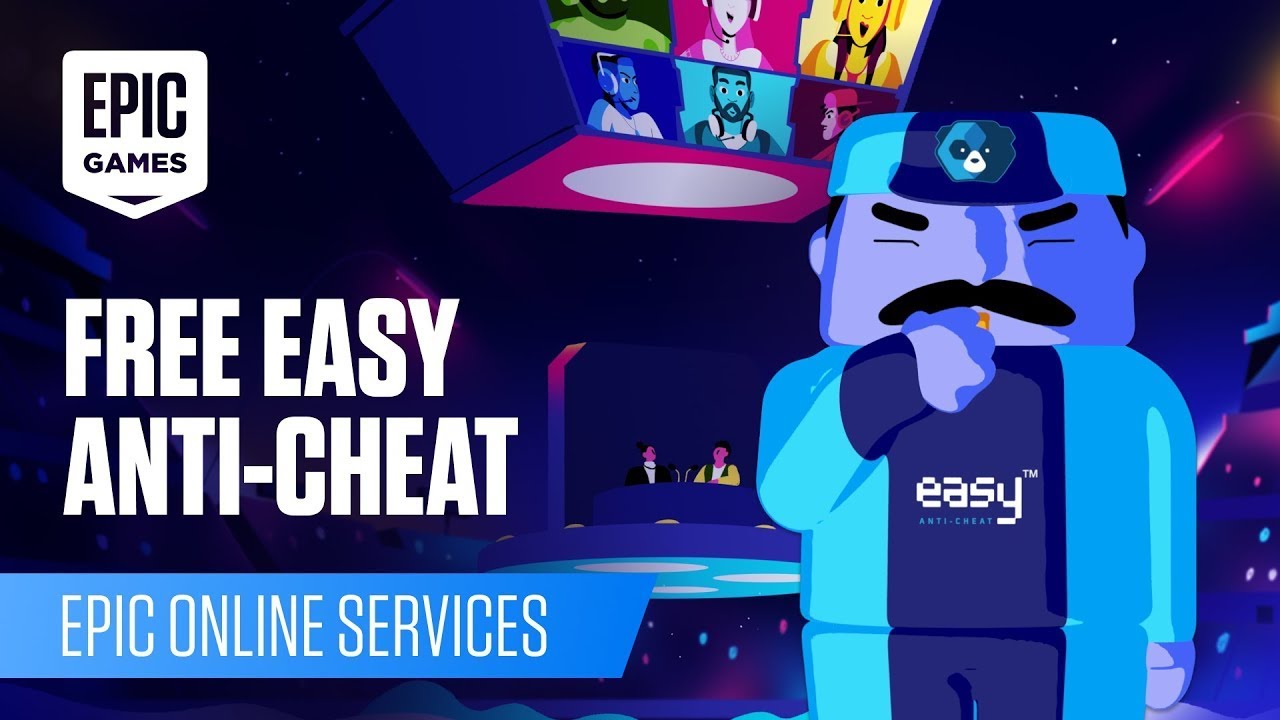 Since the first announcement of Steam deck, Valve announced that he would discuss with the various developers for make the most games compatible with SteamOS, the operating system based on Arch-Linux. Well, it seems that just today the first steps towards total compatibility have been taken. 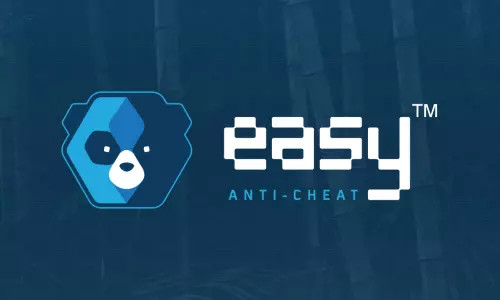 In fact, through an official press release Easy Anti-Cheat and epic Games (software house that acquired the intellectual property in 2018) have announced that the new versions of their anti-cheat software they will natively support both macOS and Linux. Added to this is support for compatibility layers available for these systems such as Wine e Proton, Valve's add-on dedicated to the compatibility of Windows games on the penguin system.

However, these support options will have to be manually enabled by all developers who intend to embrace users who use these platforms, but it is logical to think that the boost offered by Steam Deck can lead to the implementation of these innovations also on titles such as Apex Legends, Knockout City, Fall Guys e Halo: The Master Chief Collection.

Black Goku returns to show itself in this new Dragon trailer ...